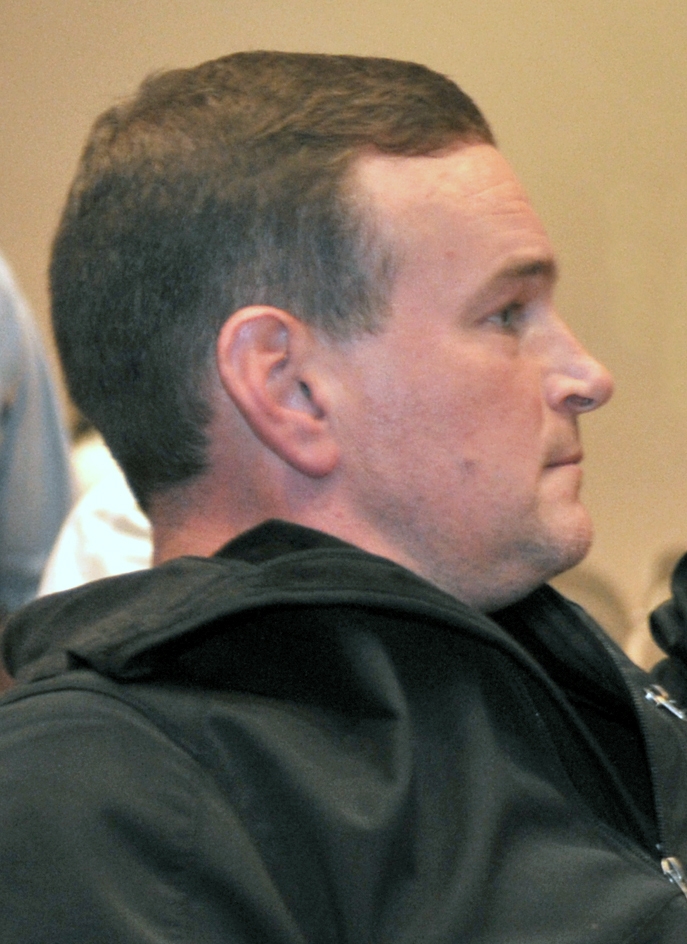 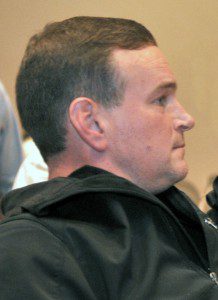 SOUTHWICK – Paul Cesan again brought concerns about open meeting law violations to the select board this week.
Monday night Cesan, husband of the board of selectmen’s Tracy Cesan, addressed the board regarding comments made during the Jan. 14 board meeting where Selectman Russell Fox, according to news reports, stated “we have never had any problems with minutes in 35 years. If we constantly spend hours going through this, we’re not being productive. This has to stop.”
Cesan said the board’s minutes “are a huge mess.”
“With respect given to Mr. Fox, I want to make sure that the entire board is not being kept in the dark to all the complaints that I have filed against the town with the Attorney General’s Office,” said Cesan.
Cesan has filed several open meeting law complaints, many of which include several offenses. Cesan first filed a complaint in the fall while searching the minutes for a specific meeting. He discovered there were numerous minutes missing from the online files and went to Town Hall to find them. When they were unavailable, he filed complaints. Cesan said Monday that one example of a complaint with multiple offenses includes the July 18, 2012 minutes. Cesan maintained that there were six motions and votes taken that night that were not included in the final minutes.
“Six motions and votes that were never properly and legally recorded in the minutes,” said Cesan. “This is outrageous.”
Chairman Arthur Pinell thanked Cesan for his “continued concern” about the minutes and said the board has addressed all concerns in some form.
“Since you addressed concerns over open meeting minutes we have taken steps to correct it,” said Pinell, who admitted in the past that the board became “lax” in some of its duties.
“We understand his concerns,” Pinell said after the meeting. “We share his concerns about open meeting law issues and every single one he raised to the Board of Selectmen has been addressed in some way already.”
Cesan said he was disappointed that Chief Administrative Officer Karl Stinehart did not respond to any of the complaints.
“Mr. Stinehart seems quite satisfied with letting the 14 business days expire once the complaint is filed and simply hire an attorney at the taxpayer’s expense to respond to my complaint,” said Cesan. “I would have appreciated it so much more if he had contacted me once he became aware of my complaint. Perhaps much of this could have been shortstopped and would not have reached the level it is at now.”
Pinell said Town Hall is required to respond to complaints, which it did through its attorneys, but Stinehart is not required to respond personally.
Cesan stated that he believed Stinehart mishandled the minutes.
“In my opinion Mr. Stinehart has failed to supervise his staff and insure that the open meeting law is compiled by him and his staff,” said Cesan.
Cesan said he would like to meet with Stinehart and the board to explain his findings.
Pinell said he is not sure if that will happen.
“The only thing that remains is whether or not the Board of Selectmen decides to have a sit-down meeting with Mr. Cesan as he’s requested,” said Pinell. “We have everyone’s concerns for open government.”
Pinell said Cesan’s address Monday during the public comment portion of the meeting was “rehashing” of the issue.
“We addressed all those issues, including the set of minutes for July 18,” said Pinell.
Cesan maintained that hiring an attorney to respond to the complaints was “a complete waste of taxpayer’s money” and “I would expect a better response from the town attorney.”
Meeting minutes that are presented to the board for approval are drafts and are available to the public in the selectmen’s office the day after a meeting.