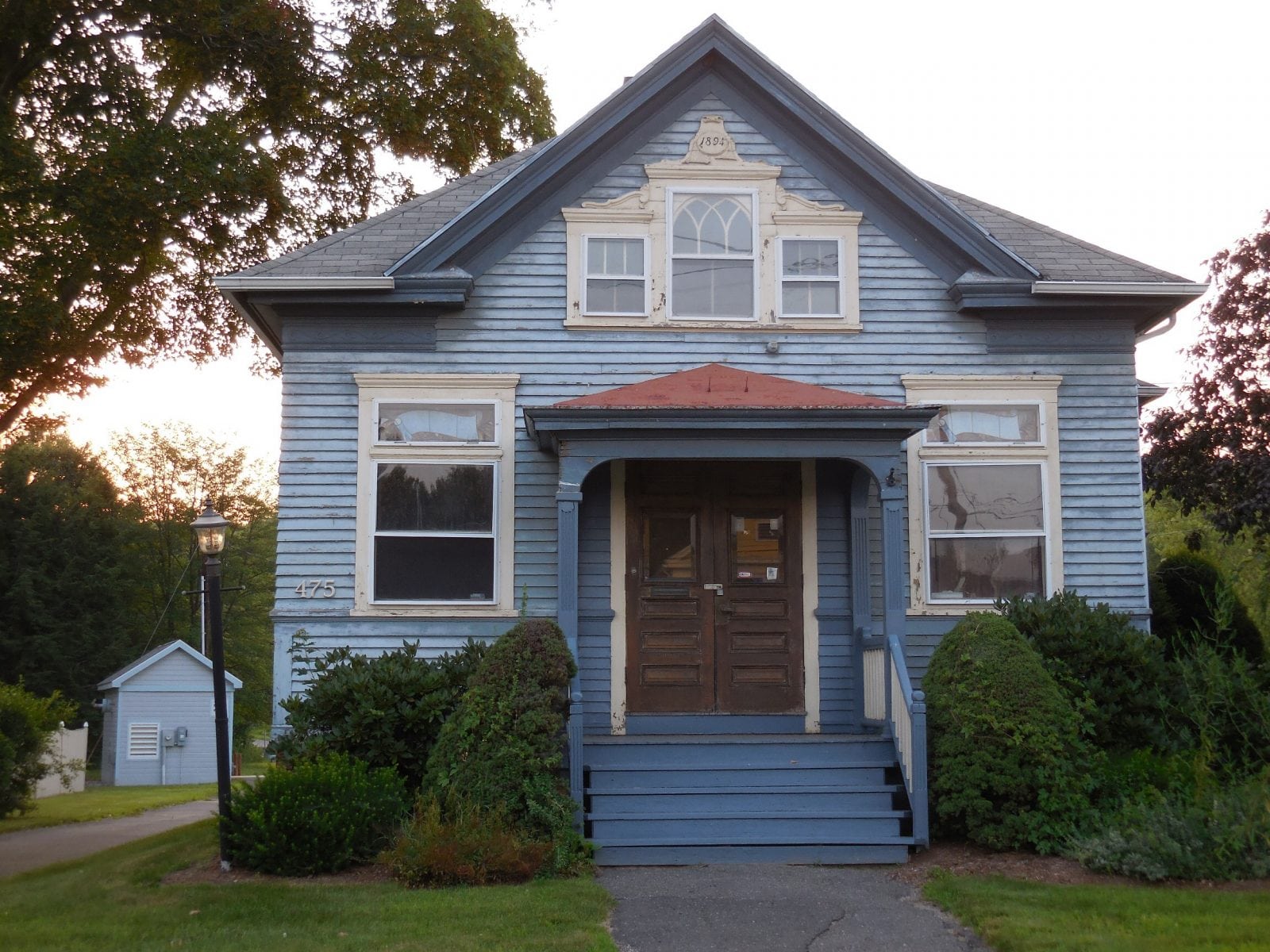 SOUTHWICK — Chairman Joseph Deedy opened Monday’s Board of Selectmen meeting with a moment of silence for Richard F. Buckley, former Special Town Counsel and long-time resident. Vice Chair Russ Fox said that Buckley had a brilliant legal mind and was an outstanding lawyer and friend to residents of the town. Fox said Buckley was an officer in the Marines and a Vietnam veteran.
During the open portion of the meeting, Paul Kireyczyk, the finance officer for American Legion Post 338, said that he was there to turn over a check for $5,000 to Administrative Assistant Cindy Pendleton for the motocross fee the board had voted for at the June 29 meeting. He said that the American Legion has a 10-year contract with motocross and that motocross is losing money and can’t pay the fee. He said he hopes the three selectmen are satisfied with “taking away money that could have helped veterans, scouts, and the food pantry.”
During the regular meeting, the matter at hand was voting in the membership of the town’s committees. Fox said he had a question about the Open Space Planning Committee membership, and wanted to discuss it.
“A lot of those people on the committee never even got sworn in,” Fox said.
“I was under the impression that we’re supposed to follow the open space plan. It seems that we’re looking to go after whatever open space we can get. When is enough, enough? We’ve preserved over 1,000 acres,” Fox said. “As a community, we need to get everyone on the same page and focus on areas that we really want to protect.”
Fox was referring to a discussion at the June 29 meeting, at which Dennis Clark, chair of the Conservation Commission and vice chair of the Open Space Committee, requested that a procedure be put in place to give the town the full 120 days for its right of refusal in the transfer of Chapter 61A&B open land parcels. Clark said he was also interested in developing a master plan to prioritize the land parcels.
Also at the June meeting was Jocelyn Linnekin, chair of the Agricultural Commission, supporting Clark’s request. She said the Agricultural Commission is most interested in Chapter 61A lands, as their mission is to preserve farmland.
“We need to focus on areas that we really want to protect,” he said. “Four months is a long time. I’d rather go back to work at the open space plan, contact the property owners, and see what the interest is.”
Fox said for the properties mentioned in the plan, a more stringent policy could be developed.
“I don’t see the need for a blanket policy,” he said.
Selectman Doug Moglin expressed concern about tying up too much land in an extended legal process.
“There are 61A properties out there that we’re not interested in,” Fox said. “We have to have some concern for the taxpayers.”
He suggested looking at the four or five parcels of land that Clark had said the town is most interested in, and how they align with the current open space plan.
Under new business, Fox also shared some thoughts about the old town library, which is currently being used for storage.
“It seems that can has been kicked down the road for a couple of years,” he said.
He said he had read an article about the City of Springfield sending out Request For Proposals (RFPs) for renovation and reuse of historical buildings.
Chief Administrative Officer Karl J. Stinehart asked Fox if he was waiting for the Historical Commission.
“Say to them we’re interested in doing something, and see where they’re at,” Fox said.
He also asked for permission for to ask questions from legal counsel, including how the town got the building.
Pendleton said the Historical Commission is trying to get its members together to tour the building.
“We can do the legal work first,” Stinehart said. “How we came into possession of it, and what can we legally do with it.”
Deedy agreed that it would be good to walk through the library, to find out what shape it is in. Stinehart said there are at least $300,000 to $400,000 in renovations needed. The library was built in 1892.
Fox said that is why Springfield is sending out RFPs.