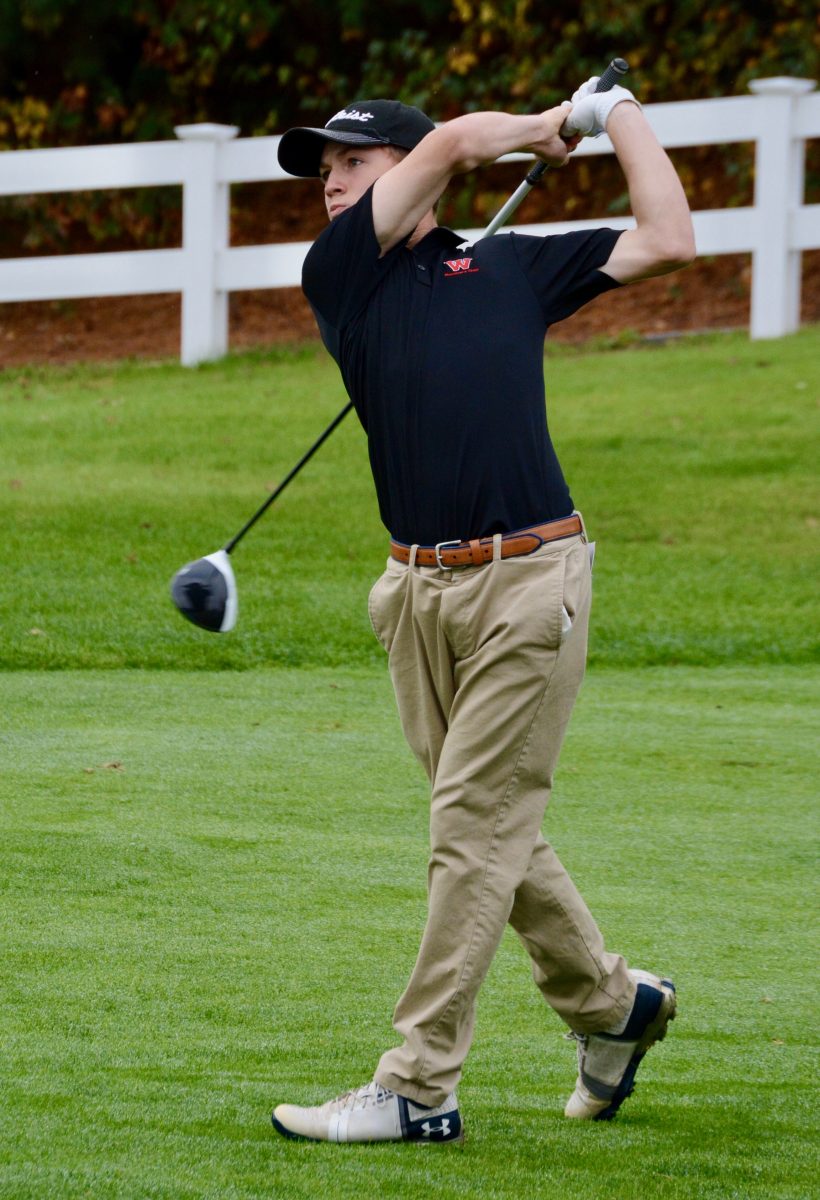 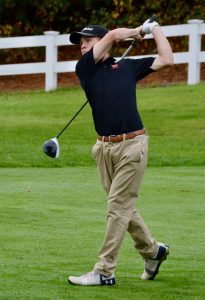 WESTFIELD – “Neither snow nor ran nor heat nor gloom of night stays these couriers from the swift completion of their appointed rounds” is a phrase often associated with United States Postal Service carriers.
On Tuesday, the mail likely reached its proper destinations all across the Whip City and in surrounding towns, but Mother Nature delivered an extreme dose of hot, humid temperatures that shut down nearly every opening day high school sporting contest.
It was almost reminiscent of the hectic start to the spring slate due to soggy weather.
Student-athletes from opposing teams had early dismissals Tuesday due to the heat warning, prompting enforcement of the “no school, no play” policy set forth by the Massachusetts Interscholastic Athletic Association.
While a waiver from school officials from both schools could have been filed to play the regularly scheduled games, athletic directors from both Westfield and Southwick high schools chose to heed the heat warnings issued by several weather outlets to protect their respective student-athletes. Both schools, in fact, decided to postpone the entire slate of games, save for a lone golf match between Westfield and Ludlow.
In that match, Westfield edged out Ludlow 166-168 behind a solid effort from Jack Hogan, who shot an even-par 36 with two birdies and two bogies. David Tirrell and Spencer Cloutier each shot a 43 for the Bombers, and Adam Blair finished with a 44.
Ludlow’s Evan Libby shot a team-low 41.
NOTE: No games were scheduled to take place Tuesday at St. Mary’s, Westfield Technical Academy, or Gateway High Schools, thus they were each spared any delays to the start of the 2018 season.