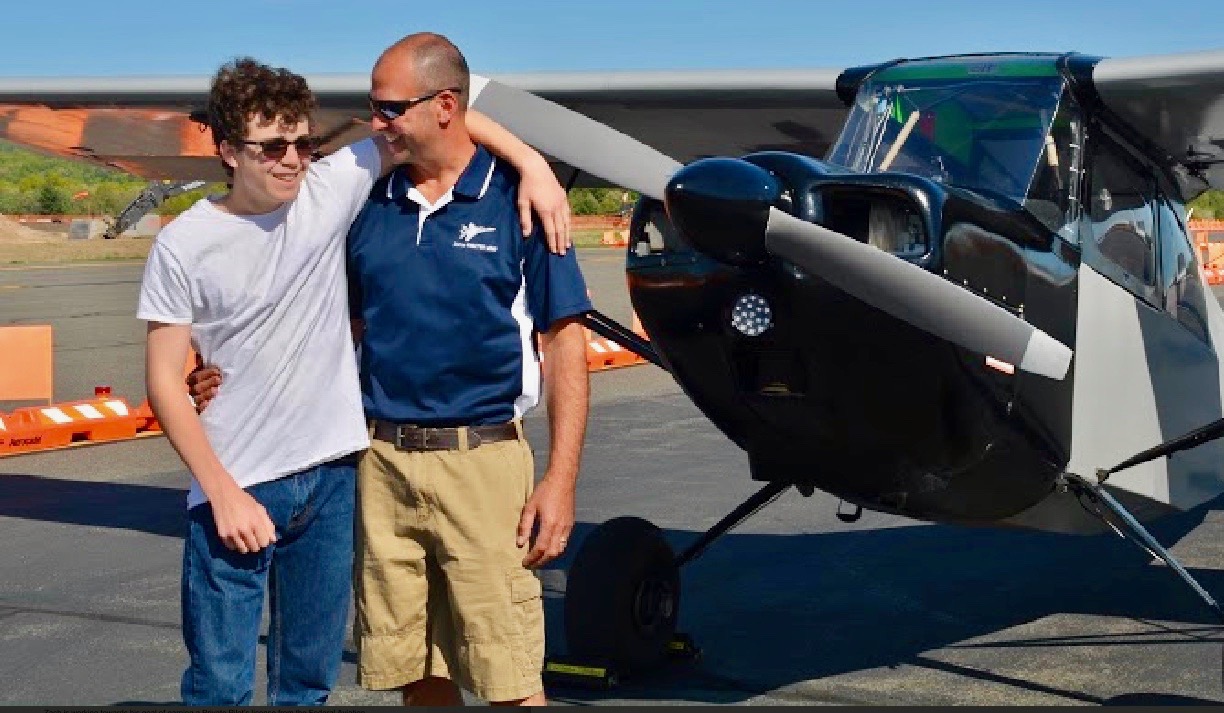 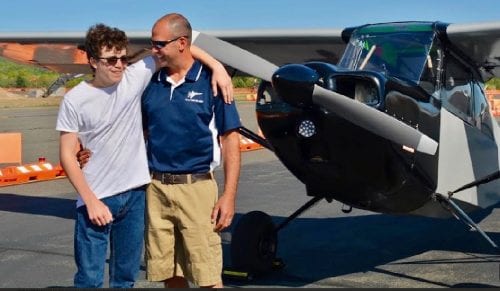 WESTFIELD – When the Coronavirus pandemic forced his school to close for the summer, Westfield Technical Academy Aviation student Zachary Fedora took his studies to the sky to pursue his passion for aviation.

Christopher Chaves is a new Aviation teacher at Westfield Technical Academy. His experience is primarily with F-15s as a member of the 104th Fighter Wing, although he has experience with general aviation (GA) aircraft. He is also an FAA certified pilot. Chris also spent several years as an English teacher for the Springfield school department. “Chris is wonderful with his students, truly an asset to the Westfield school district,” said AMT Department Head Galen Wilson.