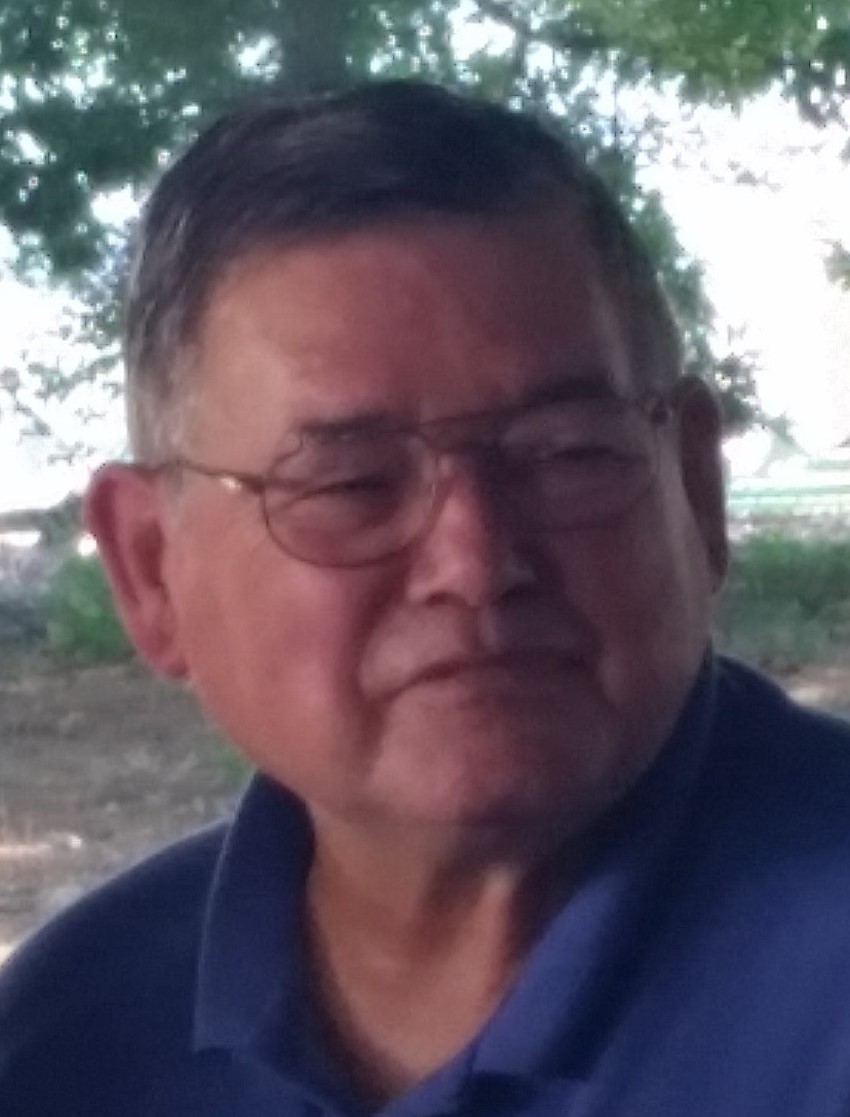 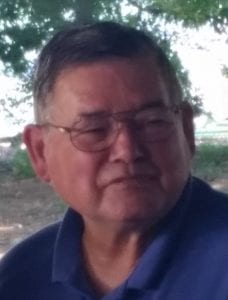 WESTFIELD: Paul Dennis Sporbert, Sr. (Denny), 77, entered into the eternal life on January 8, 2021. He was born March 4, 1943 in Portland, Maine. He grew up in Russell, Massachusetts and graduated from Westfield High School in 1962. Paul Sporbert married Sandra Whipple in 1967 and they resided in Westfield. Paul worked for Standard Electric Time, Standard Manufacturing, Gretag, Savage Arms, and Brills Auto. Paul served in the National Guard for 7 years. He enjoyed softball and bowling; Paul was a Boy Scout leader from 1978-1985. He was a beloved softball, baseball, and basketball coach for his grandchildren’s sports teams. One of his greatest adventures was racing cars at Riverside with his two sons from 1989-1996. He was a beloved husband, father, grandfather, brother and friend.

He is survived by his wife of 53 years Sandra; his sons Paul Jr. and his wife Lesley of Russell, MA; Stephen and his wife Kristene of Westfield. His daughter Julianne of Springfield and James Wilson. His sister Kathryn Szarek and her husband Joseph of Springfield, MA. His grandchildren Kasondra and her husband Chad Marshall, Rachel Sporbert, Cameren Sporbert, Juliah and Danasia Wilson, as well as many nieces, nephews, and godchildren. Preceded by his parents Mary C. Brouillard Sporbert, Paul A. Sporbert, and his brother Edward W. Sporbert. Paul was cherished by all and will be missed by many.