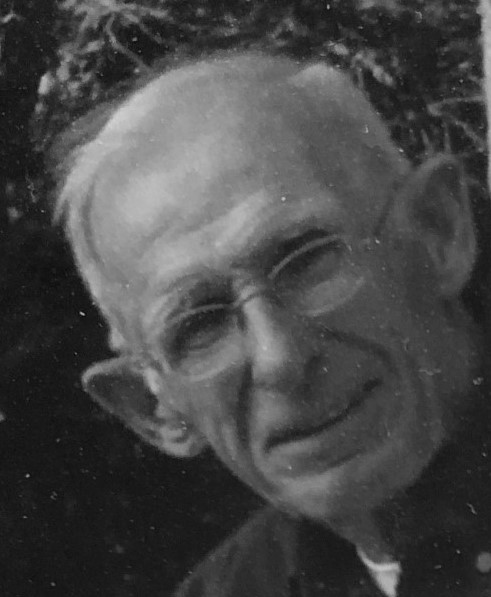 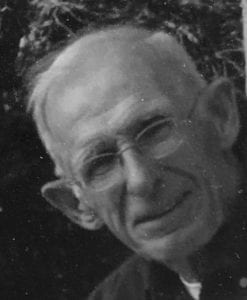 YULEE, FL – Paul George “Cliney” Cline was born October 15, 1929 and passed away peacefully on September 5, 2019 after a short illness; he was 89 years old. He was predeceased by his wife, Chicki (Kathryn Meagher) Cline. At the time of his passing he was living with his daughter Mary in Yulee, FL. Paul grew up in Westfield. 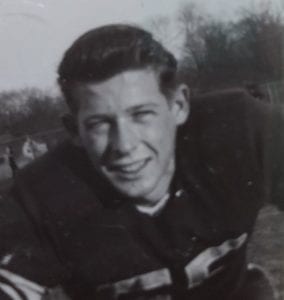 He met “Chicky” Cline at a dance at the YMCA in Westfield where they fell “head over heels” in love with each other. They wed on March 14, 1951, at Blessed Sacrament Church before Paul left for the Army. They had five children.

Paul later moved his family to Longmeadow. In 1979 he and his wife moved to Alstead, NH where they owned and ran a Montgomery Ward Catalog store together. After retiring, Paul and Chicky moved to York, Maine and then eventually to Portsmouth, NH. They spent winters in Venice, Florida where they enjoyed the warm weather and close friends from Westfield.

Paul played football and hockey for the Westfield High School teams. He enjoyed and was proud of WHS football team of 1948, where he was a lineman; WHS football team advanced to play in the “Peanut Bowl” football game in Georgia. Paul was a veteran of the Army and was stationed at Fort Sill, Oklahoma where he entertained the troops by playing on the football and baseball teams.

Paul liked room-temperature beer, playing tennis, learning Spanish, drinking instant decaf coffee (12 large cups a day with 10 teaspoons of sugar in each), yard sales, the Patriots, eating cereal after midnight, laughing to dumb jokes, practicing his tennis serve, collecting old records and silverware and eating really hot soup. Laughter was a huge part of Paul’s life and he was instrumental in making people laugh wherever he went, without failure. Paul brought joy and laughter to so many people’s lives; even at the end of his life he had all the doctors and nurses in the hospice unit laughing.

A celebration of life will be held in May 2020 in Westfield. Further details will be forthcoming.