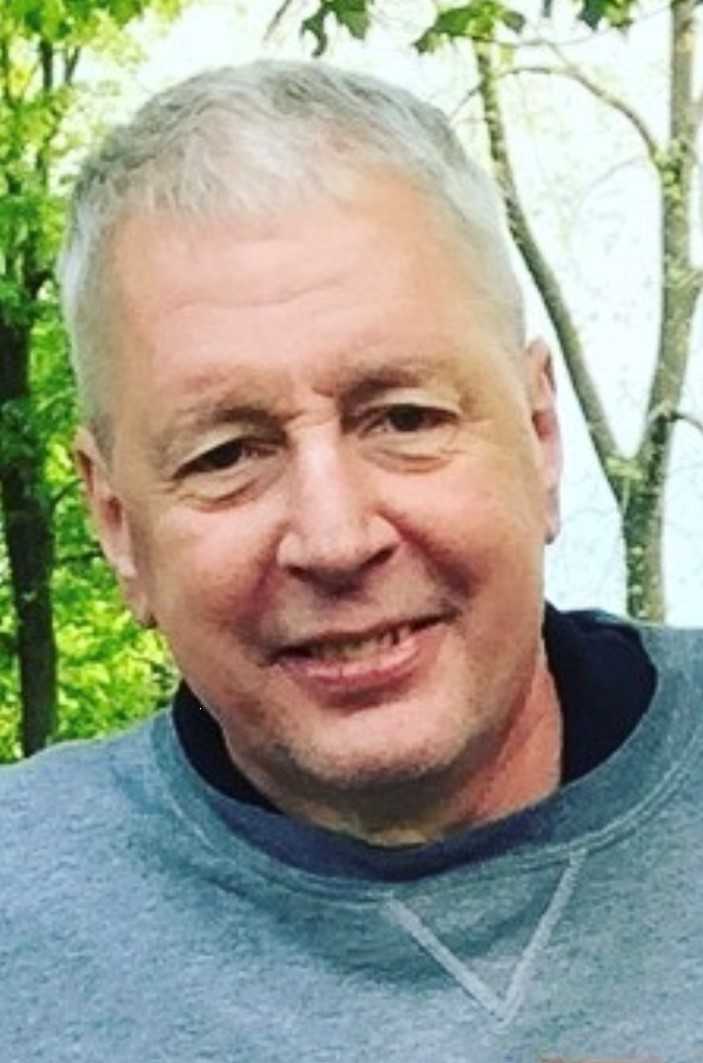 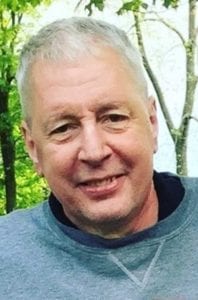 WESTFIELD – Paul J. Miemiec, 63, (1956-2019) passed away on Friday, June 21, 2019 at home, surrounded by his family. He was born in Westfield to the late Charles and Florence (Godzind) Miemiec. He was employed as an electrical technician for Hamilton Sundstrand for 40 years, a proud member of the union there, and a member of the RIG Builder crew. Paul is survived by his beloved wife of 32 years, Joan M. (Wojtowicz) Miemiec, his two cherished daughters, Megan Miemiec and Mary Miemiec, both of Westfield, four brothers, Albert Miemiec and his wife Claire of Springfield, Stanley Miemiec and his wife Sue of Westfield, Charles Miemiec, Jr. with Carol Jamieson of Westfield and Brian Miemiec and his wife Diane of Westfield and many nieces, nephews, cousins, extended family and friends. You could find Paul at every one of his daughters’ soccer games, ice fishing, rocking out to Bruce Springsteen, or enjoying a good pizza and Busch heavy. Paul was known for being quite the food critic (especially with chili and pea soup) and a lover with anything root beer flavored. His friends could always count on him for a good comeback to a joke, always having your back in a fistfight, an honest opinion, a debate about a controversial topic or lending a helping hand. Folks from Westfield would see him strolling around Big Y concocting his next recipe for supper,  or at Westfield Bank to grab money…since he refused to ever get a debit card,  picking up dinner at Family Pizza, or showing his Polish pride.