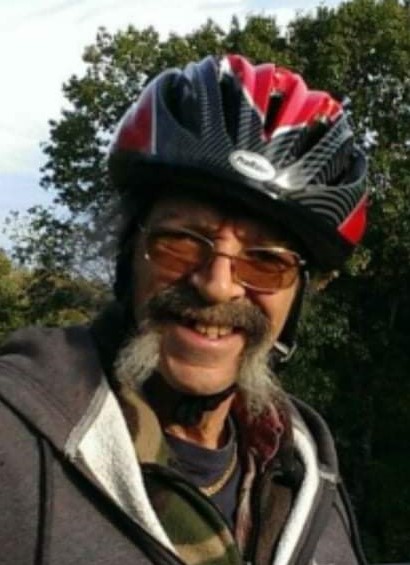 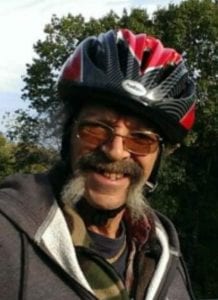 SOUTHWICK: Paul M. Guzewicz, age 69 of Southwick, Massachusetts passed away Monday, July 12, 2021. He was a US postal worker and a graduate of Westfield Vocational High School. Paul had an active career in the United States Postal Service until his early retirement. After retiring, he thoroughly enjoyed tending to his vegetable garden, of which he was most passionate about, setting up his golf course and playing a few holes in his backyard. One of his great joys was fishing with his buddy, Bruce and occasionally his neighbor, Don. He was an avid collector of many, such as bicycles, antiques, motor parts and cars. He loved to build things with his hands and there was nothing he could not fix or modify to ensure everything worked. His talents were shown throughout his life and busted at the seams with endless possibilities and projects.

Services will be at Firtion-Adams Funeral Home in Westfield on Saturday, July 17th at 10:30am until 12:30pm. Immediately following the services, the burial will be at St. Mary’s Cemetery in Westfield. The family would like to thank Amy at Baystate Hospice for the great care given to Paul and his family. www.firtionadams.com