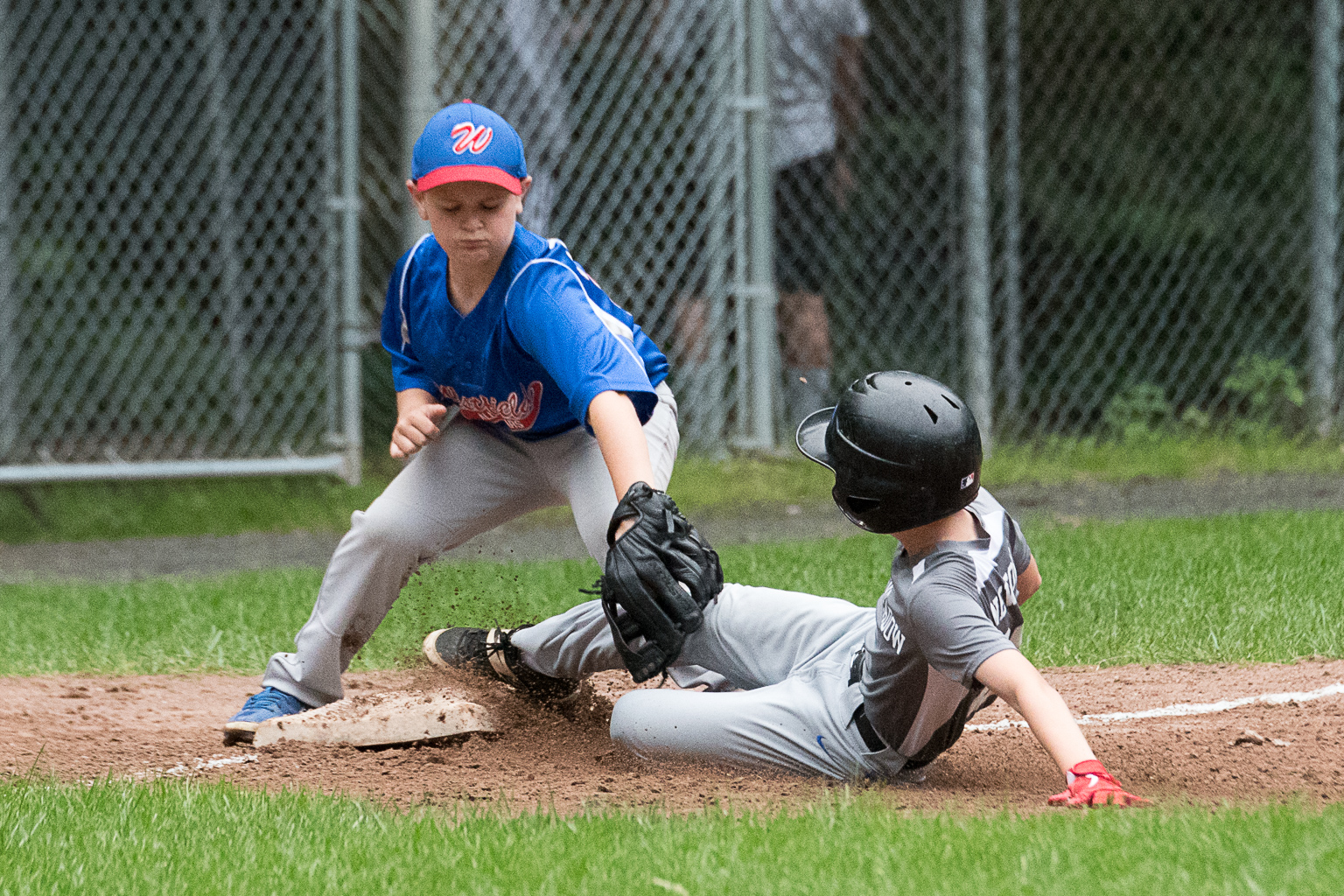 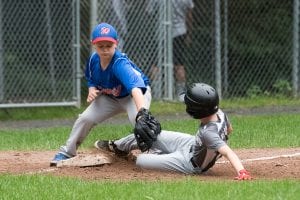 LONGMEADOW – The Westfield Little League Baseball 10-Year-Old All-Stars ran into a buzzsaw in the woods of Longmeadow.
Longmeadow exploded for nearly three touchdowns worth of runs, Jack Walker and Teddy Craft combined for a no-hitter, and the host team won the District 2 championship 19-0 in three innings at Strople Field.
Longmeadow exploded for 11 runs in the second inning, and eight more in the third. They excelled in nearly every phase of the game, getting the bat on the ball, motoring on the base paths, and scoring at a video game-like pace.
Walker struck out six of the first seven Westfield batters he faced before being lifted for Craft. Craft struck out three straight batters, and Longmeadow won in a mercy-shortened outing.
Westfield’s Clayton Cigal managed to break up the perfect game, drawing a lead-off walk in the bottom of the second inning. He advanced to second base on a wild pitch but was stranded.
Westfield starting catcher Austin Sadowski was sharp behind the plate, tagging out two base runners. After moving to shortstop, Sadowski made an incredible diving catch to end the top of the second inning.