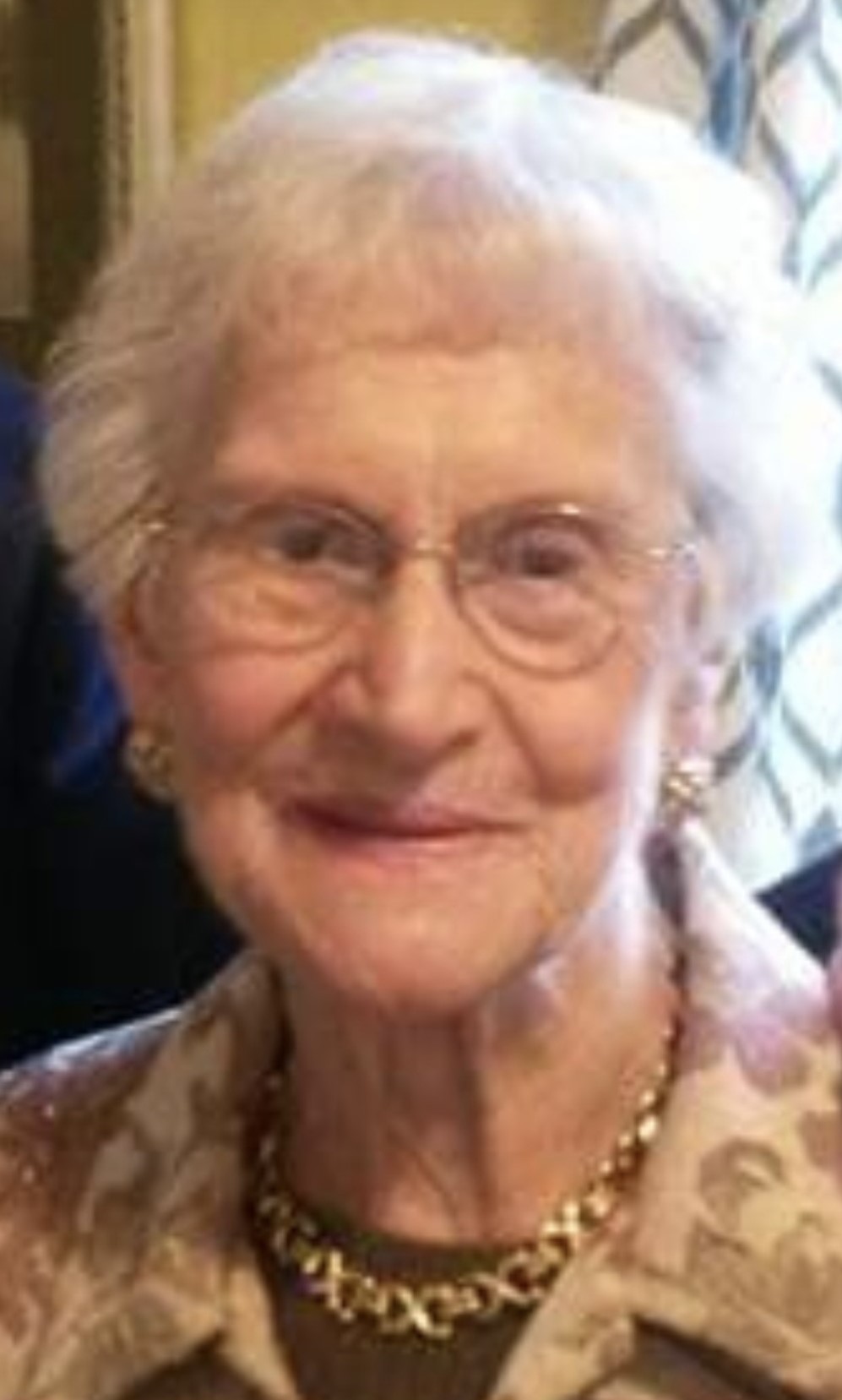 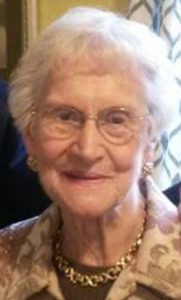 Phyllis grew up in Middletown Ohio. Her first job after graduation from Middletown High School was with Middletown Health Department in Ohio. After a brief period, she received her nursing certification from the Middletown Hospital School of Nursing. She enlisted in the Army Nurse Cadet Corps during World War II and completed her graduate work in Public Health Nursing at Western Reserve University, with additional study at Ohio State.

Phyllis was a member of the First United Methodist church in Westfield and has been committed to community service to others throughout her life. She served as a member of the Red Cross Board of Directors, a blood bank volunteer, as well as assisting Westfield Health Department Clinics.

In addition, she was a Cub & Girl Scout Leader, a trustee of the Shurtliff Children’s Foundation, Member of Westfield Women’s Club, a lifetime member of the Westfield YMCA, a member of The Tuesday Morning Club and Board Member of the New England Chapter of NAFYR. She served as a deacon and elder at the First Presbyterian Church while the family lived in Hamden, CT.

She was most proud of her family, their accomplishments, their character, and their love. A private burial will be at The Massachusetts Veterans Memorial Cemetery, Agawam. In lieu of flowers, donations can be made to the First United Methodist Church, 16 Court St., Westfield, MA 01085 or Constellation Hospice, 240 Indian River Rd, Orange, CT 06477. A special thank you to the administration and entire staff at Benchmark Senior Living at Hamden and Constellation Hospices staffs.

A memorial service will be held on Saturday, October 23rd at 10:00am at the First United Methodist Church, 16 Court Street, Westfield MA 01085
A face mask will be required.