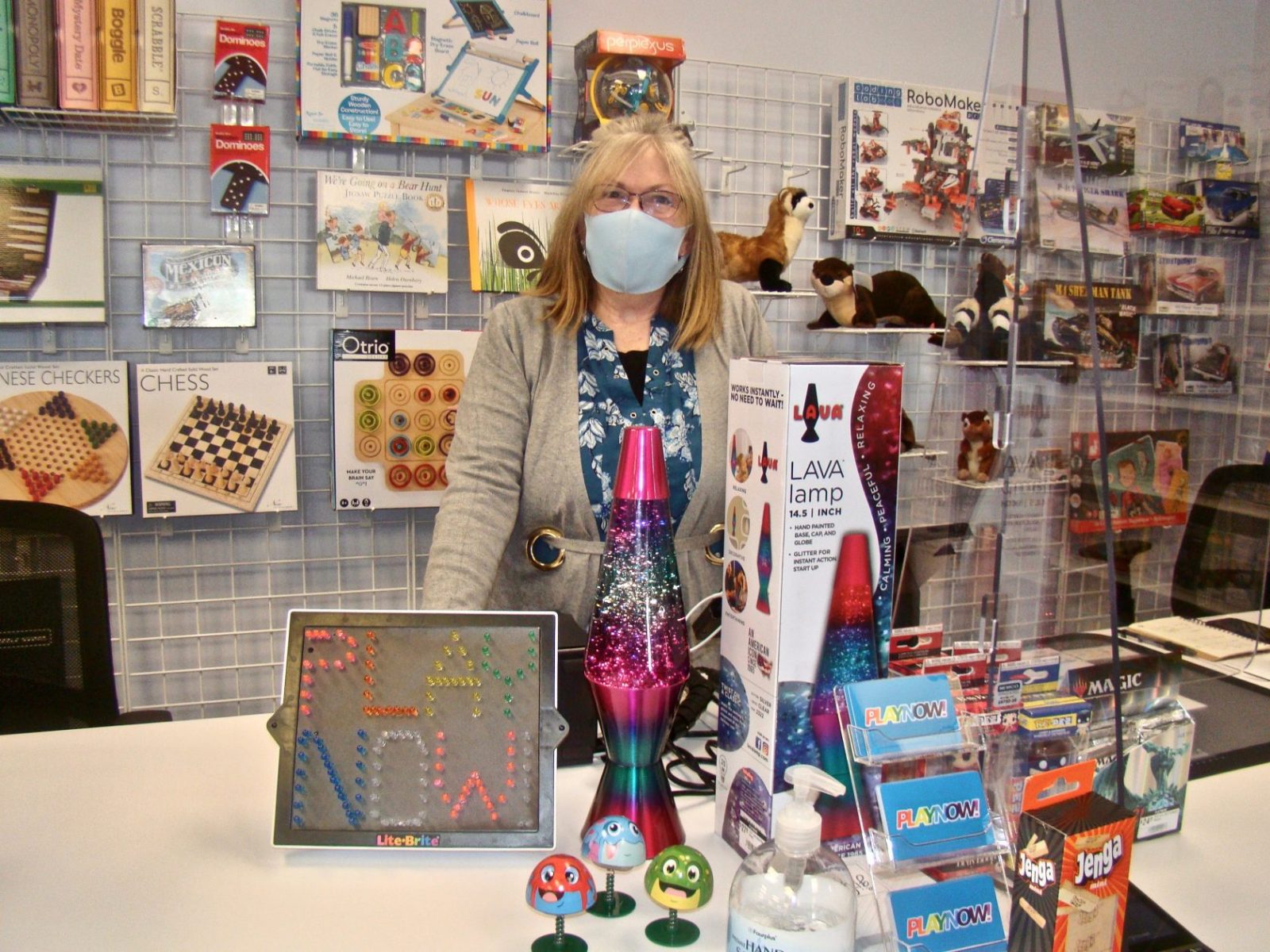 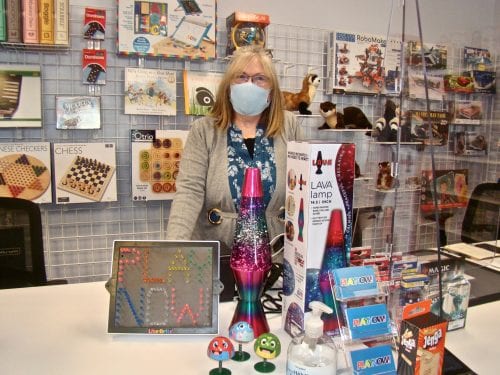 WESTFIELD – PlayNow! Toy and Game at 5 East Silver St., next to Big Y, is now six months in business, and if you haven’t visited the shop yet, it’s worth the trip. Owners Ray and Noreen Vigneault have packed the store with toys and games for all ages

“We try to have the name brands box stores don’t have,” said Noreen Vigneault on a recent visit to the store. She listed Breyer horses, Bruder trucks, Legos, Bluey toys and Calico Critters. “Our selection of plush toys is outstanding,” she added. They also received a new selection of models and paint-by-number kits this month.

The store also carries a complete line of board games and puzzles. “Family board games are so popular right now, which takes them off the screen for family fun time,” Vigneault said. She said they are always complementing their selection, buying directly from toy companies, and trying to keep prices competitive as much as possible.

Ray Vigneault previously worked for a decade for a large toy company chain, and knows the business. Earlier this month, the Vigneualts, who are from Belchertown, opened a second store in Ludlow next to the Bg Y there. “This is a spot we were looking at even before opening in Westfield. it became available, so we did it,” he said.

For Black Friday and Small Business Saturday, PlayNow! is offering double points on the perks loyalty program, which gives customers future savings on selections. “They save money that way, but pick and choose what they save money on versus us putting toys up for sale,” Ray Vigneault said.

In Westfield, PlayNow! Is participating in the Westfield Police Association Toy Drive through Sunday, Dec. 6, accepting cash and toy donations. They are also participating in Toys for Tots, both in the store and online at playnowtoy.com. Customers may also shop for their own purchases online, and pick up their selections at the store.

“We’re very happy here,” Noreen Vigneault said about their Westfield store. “Customers are nice as can be.” 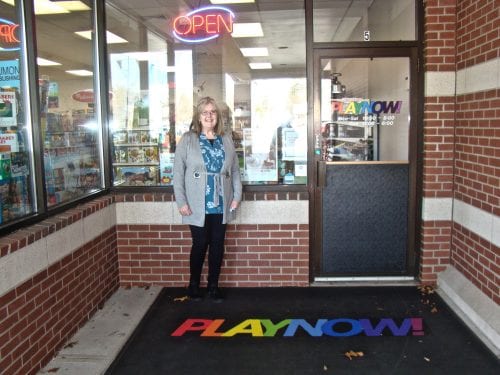