WESTFIELD–According to Westfield Police, twin brothers were arrested Friday evening following a chase that allegedly included both a vehicular pursuit on city streets and foot pursuit through backyards.

According to Westfield Police Capt. Michael McCabe, police arrested Richard M. Coates and Ronald M. Coates, both 38 and both of Middletown, Connecticut, following the pursuit. The reported twin brothers face numerous charges brought by police, including possession of class A drug and receiving a stolen vehicle and were arraigned at Westfield District Court. 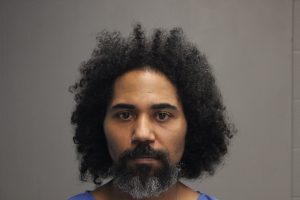 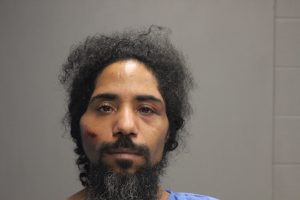 Police investigated, reporting additionally that the driver had allegedly left for a period of time. According to police, the vehicle had reportedly come back as stolen out of Middletown.

Following this, police reported that the driver had allegedly entered the vehicle and drove from the area, reportedly without their lights on.

Police reported that they had attempted to stop the vehicle but it would not stop. The vehicle eventually came to the Highland View Street and King Street Extension intersection, according to police, and had reportedly lost control and “slid into a snowbank,” according to McCabe.

After this, McCabe reported that the two occupants allegedly fled the vehicle, going through backyards in the area.

After an additional short pursuit reportedly from the Hubbard Street location, police apprehended both Richard and Ronald Coates.

McCabe reported additionally, that while in police custody the suspects allegedly stated that they had swallowed drugs. Both were transported to Baystate Noble Hospital via Westfield Fire ambulance and personnel for treatment.