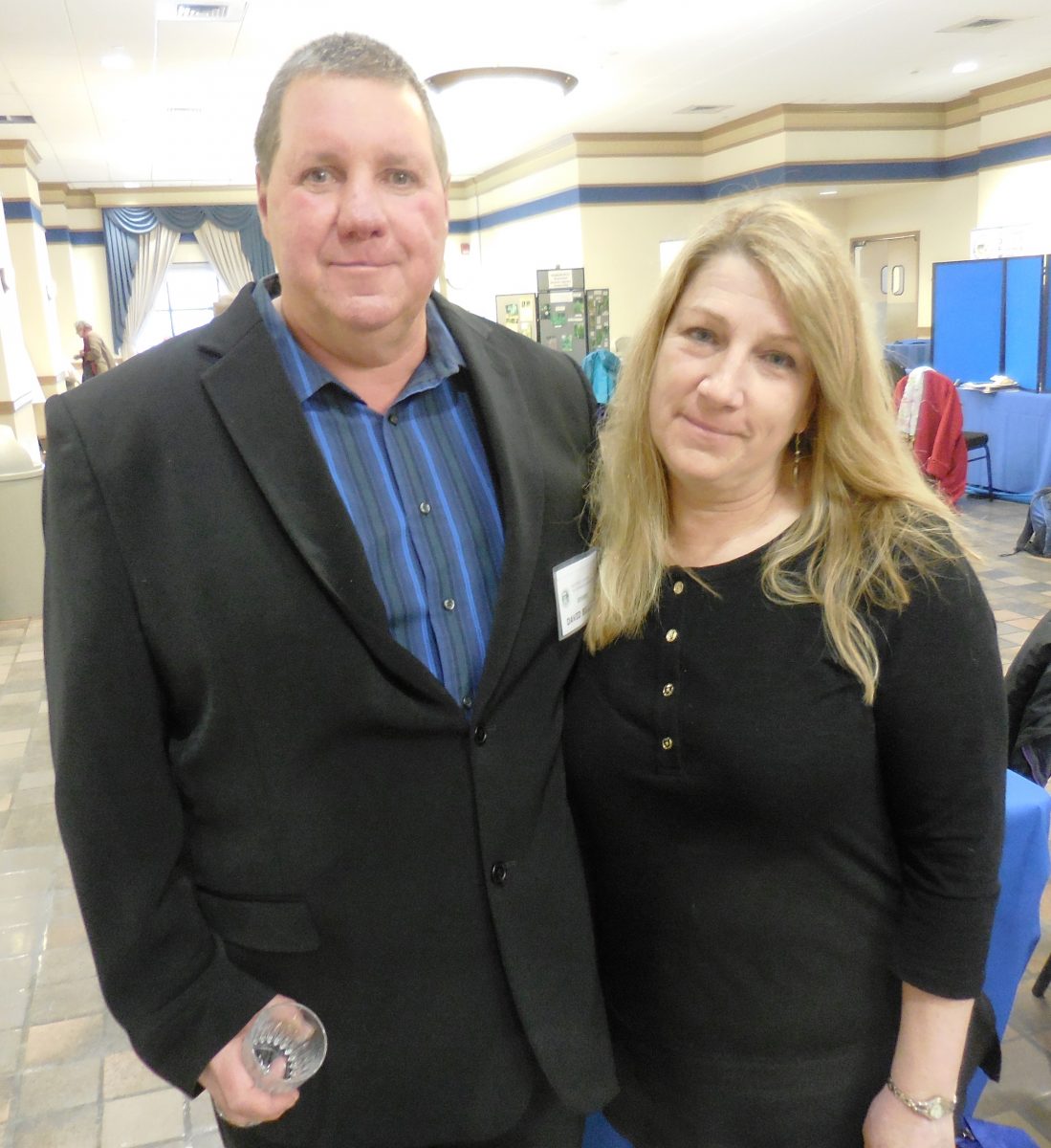 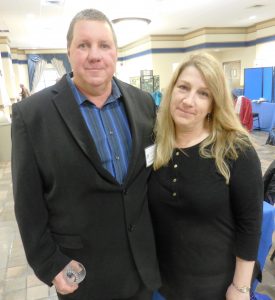 WESTFIELD- Department of Public Works Director David Billips announced last week that he will be retiring this year after 17 years of working in the department.

Billips submitted his letter of retirement to the Board of Public works and the Board of Water Commissioners  Jan. 7 saying that he will be officially retiring on Oct. 30.

Billips said that he is retiring simply due to age; he is turning 64 this year. His wife will be retiring as well this year, and he said that they both want to enjoy themselves and their three grandchildren.

Prior to being the DPW Director, Billips worked for IBM  after earning a degree in chemical engineering.

The most challenging part of the job, Billips said, was dealing with financing within the DPW.

“Since state aid was cut back years ago, cities and towns don’t have enough money to do the things they need to do,” said Billips, “With aging infrastructure, its difficult to keep up.”

A new director for the DPW will likely be selected before Billips retires in October. The department will  advertise internally and externally before forming a search committee to narrow down the options. Such a committee would likely consist of a member of both the Water Commission and the Board of Public Works as well as the Personnel Director.

The Water Commission and the Board of Public works, both three-person committees, will have a joint meeting to vote on who should be the next DPW Director after the search committee comes up with a short list of candidates.

“I appreciate the tremendous support during my years employed by the City of Westfield. I leave with mixed feelings of sorrow, satisfaction, and pride. I have wonderful memories over the years and had the privilege to work with truly amazing people. We shared successes and survived crises together.

“I would like to thank the Boards and Commissions you chair and also the incredible employees of the Westfield Department of Public Works. Their dedication and enthusiasm has made my tenure here rewarding and satisfying. It has been my honor to serve you and the residents of Westfield.”

Billips said that the next director’s biggest challenge will likely be the aging workforce within the industry of Public Works.

“The workforce is aging, you can’t get young people that want to do this work anymore,” said Billips.

Following retirement, Billips said he plans to travel across the country and try to see as many of the national parks as he can.