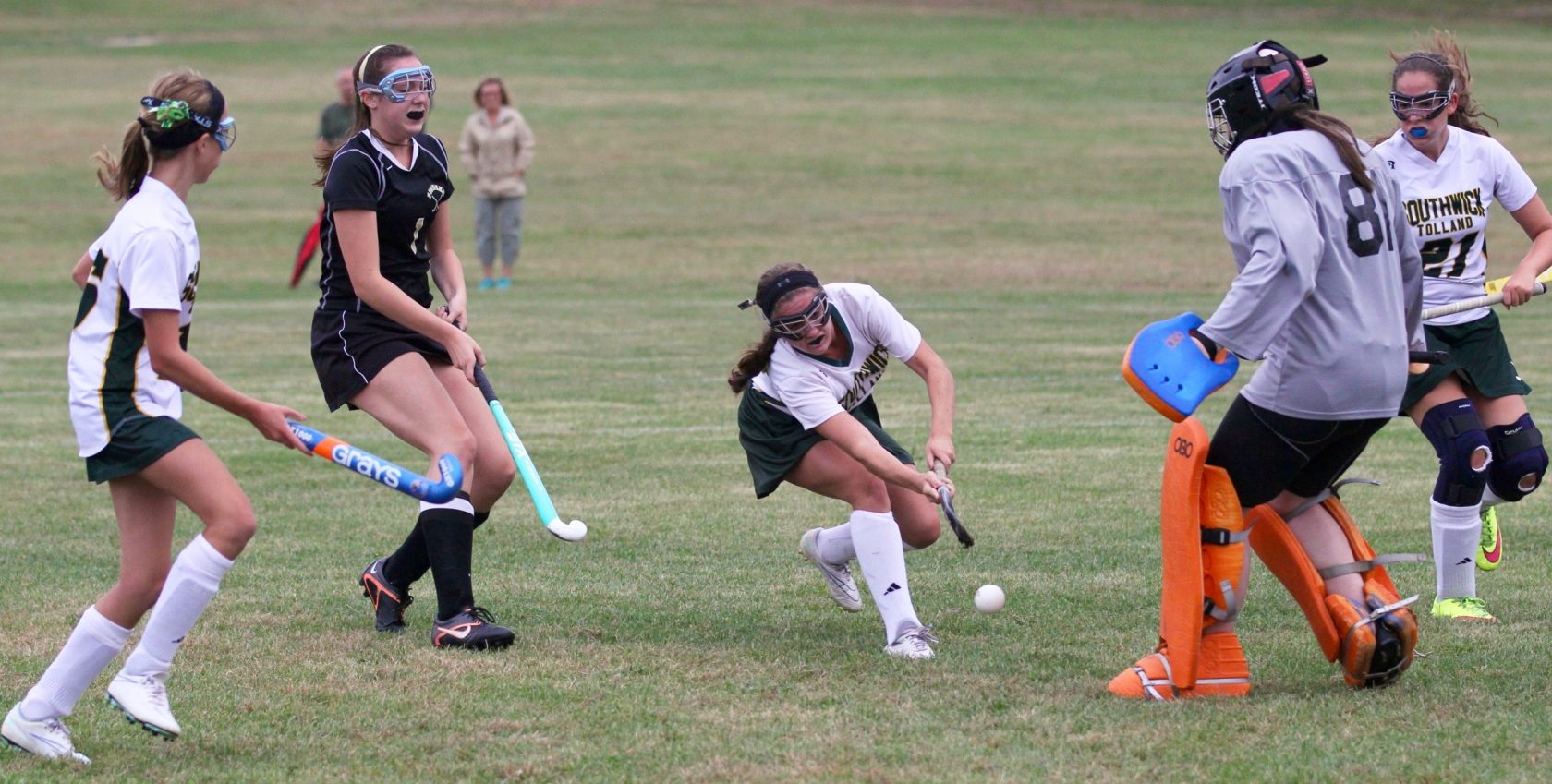 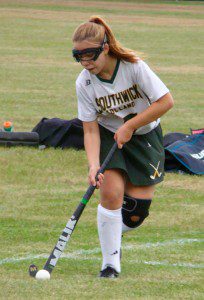 SOUTHWICK – The Southwick High School field hockey team has appeared to hit its stride.
Three players scored two goals apiece to lead Southwick to a convincing 8-0 shutout over Pioneer Valley Wednesday.
Erica Pickard, Sydney Rogers, and Aiden Bouronnais each had two goals in Southwick’s rout. Caroline Wilcox and Alyssa Pompi also scored for the Rams.
“It’s starting to come together,” said Southwick coach Jordan Baillargeon, whose team improved to 4-3. “It took us longer to find our groove than any one of us would have liked, but (our players) are learning that they don’t have to do it all themselves.”
Sarah Power finished with six saves, recording her second shutout of the season.