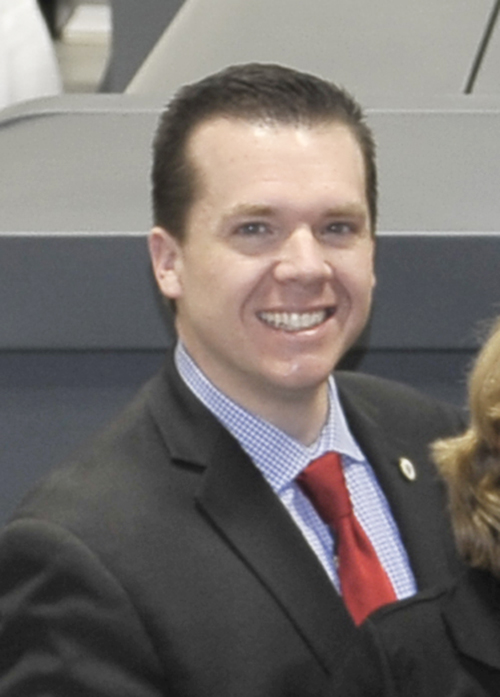 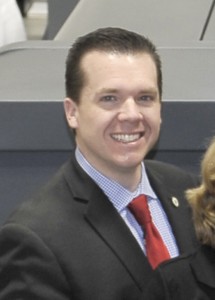 BOSTON – State Rep. Nicholas Boldyga, R-Southwick, is opposing a House-backed proposal to raise the state gas tax and implement additional policy changes that would collectively increase taxes on Massachusetts residents and employers by more than $600 million.

According to the Boston Herald, an analysis conducted by the Beacon Hill Institute estimates these proposed increases would result in the loss of 3,000 jobs and $93 million in business investment in just the first year, while depriving Massachusetts residents of $843 million in disposable income and costing the state economy $207 million in lost production. H. 4508 also calls for a restructuring of the corporate minimum excise tax for companies with annual sales exceeding $1 million. Currently set at $456, the corporate minimum excise tax would be replaced with a nine-tiered structure that would result in some businesses paying a minimum excise of as much as $150,000.

“I do not support higher gas taxes or higher taxes of any kind,” said Boldyga. “This attempt to raise the gas tax will adversely impact taxpayers and slow economic growth. As a working-class guy, I will always advocate for working class families and small business owners and raising taxes is not in our best interest.”

Transportation Network Companies (TNCs) would also be impacted by the House bill, which would implement new fees on shared, non-shared and luxury rides of 20 cents, $1.20 and $2.20, respectively, but would bar TNCs from passing these fees onto consumers and drivers. The bill also eliminates the existing sales tax exemption for new vehicles purchased by car rental companies.

Among the amendments supported by Boldyga were proposals to:

Boldyga represents the 3rd Hampden District, which consists of the city of Agawam and towns of Granville, and Southwick. He can be reached at (413) 569-3137 Ext 103 or via email at [email protected]