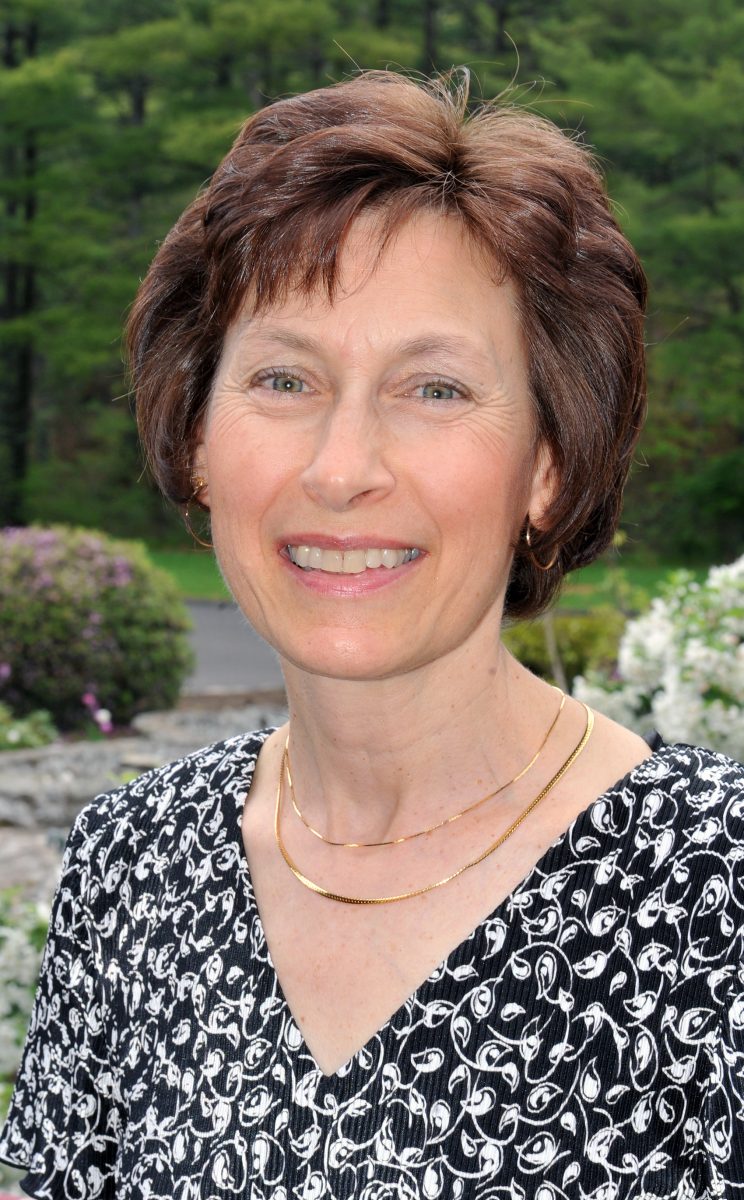 WESTFIELD – In the last five years, Massachusetts fire departments responded to 2,702 home fires caused by electrical problems.  These fires caused 33 civilian deaths, 110 civilian injuries, 287 fire service injuries, and an estimated dollar loss of $146 million. The average loss per fire was $54,018.  Electrical fires were the leading cause of fire deaths in 2011 and 2014 and the second leading cause of death in 2016.  Fortunately, basic strategies can be implemented to avoid such tragedies.

It is important not to overload outlets and power strips.  One appliance should be used per outlet, especially if it is a heat-generating appliance.  Electrical cords should not be run under rugs or be pinched by furniture.  Extension cords should be used temporarily.  They are not designed for long-term or permanent use.  Electrical appliances and cords should be kept away from water.  Call a professional electrician if you have frequently blown fuses or tripped circuit breakers; dim or flicking lights; overheated plugs, cords or switches; loose plugs; or unusually warm or faulty outlets or switches.

An arc fault circuit interrupter (AFCI) is a new device designed to actually reduce the likelihood of fires.  It responds to arcing and sparking within a circuit before the circuit breaker or fuse trips.  The AFCI breaker trips to help prevent the fire from occurring in the first place.  The AFCI is installed at the electrical panel and doesn’t look much different than a regular circuit breaker. AFCIs are mostly found in newly built homes, but can easily be installed in older homes equipped with circuit breakers.

Installing Ground Fault Circuit Interrupter (GFCI) receptacles can reduce deaths from electrical shock in and around the home by two-thirds.  GFCIs should be installed by a qualified electrician in places near water such as kitchen counters, bathrooms and other areas subject to moisture, including the outdoors.

Natural gas and fuel oil are efficient home heating options.  However, precautions should be taken to assure that everyone in the home remains safe.  If you heat with gas, have your furnace and water heater professionally checked each year.  Do not use or store gasoline or painting supplies inside where they can be ignited by the pilot light.  Gas leaks can be dangerous.  If you smell something like rotten eggs or you think there might be a leak, move outdoors, do not smoke or turn on or off electrical switches, and dial 9-1-1 immediately.  Oil furnaces should be professionally serviced every year.  The tank should remain above one-quarter full.  If the oil burner releases smoke or soot in the house, call for service.

Carbon monoxide is often referred to as the “silent killer.”  Heating equipment is the leading source of carbon monoxide in the home.  It is important to have carbon monoxide detectors on every level of your home.  Gas stoves and ovens should never be used as a source of heat.  Appliance vents and exhaust pipes should be kept clear of drifting snow and bushes.