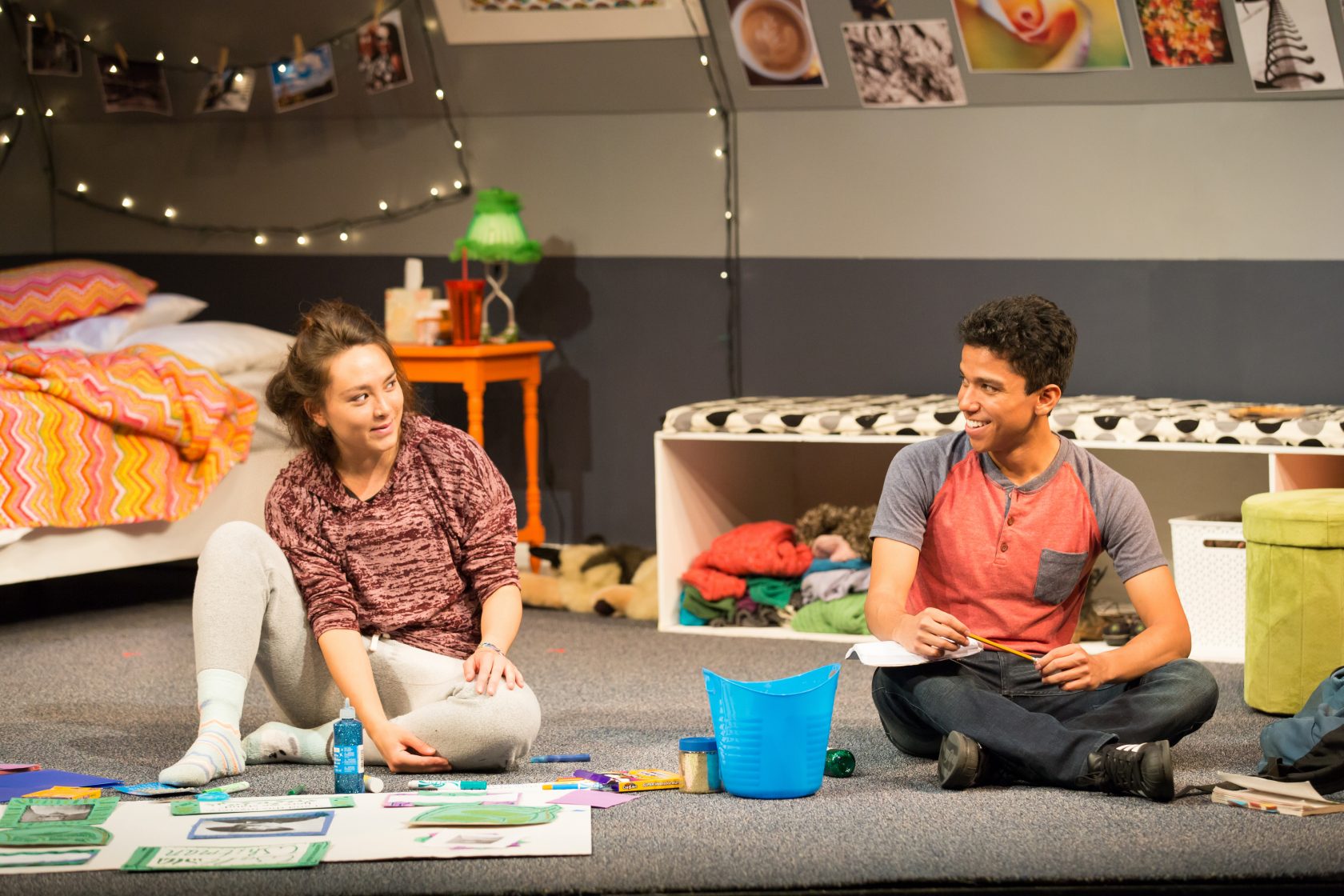 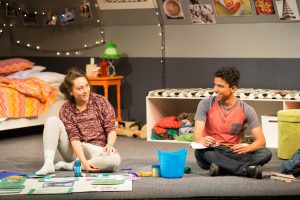 Lilli Hokama and Paul Pontrelli in Chester Theatre Company’s I and You. Photo: Elizabeth Solaka

I hadn’t been to Chester Theatre Company in a couple of years, mostly due to scheduling issues, but it’s a nice intimate venue, in the Chester MA Town Hall, just about an half an hour away from Westfield on Route 20. There’s a new Artistic Director, Daniel Elihu Kramer beginning his second season, and he chose WAM Theatre’s dynamic co-founder and Artistic Director, Kristen Van Ginhoven to stage the season opener, Lauren Gunderson’s I and You.

Lauren Gunderson is an important contemporary voice in theatre, and Van Ginhoven is known for powerful stagings of her works. WAM’s breakthrough on the theatre scene was a thoughtful rendering of Gunderson’s Emilie: La Marquise Du Chatelet Defends Her Life Tonight, a production that they revived with its original cast earlier this year. Van Ginhoven also previously collaborated with Chester Theatre Company on a staged reading of The Revolutionists.

I and You is a wonderful play about two high school teens, paired by a teacher to do a project on Walt Whitman’s Song of Myself. Caroline has missed school because of an illness, and Anthony goes to her house to get her help. Gunderson writes beautiful dialogue for the two characters, in teen cadence, and her characters walk the fine line between being completely sure of themselves and afraid of the unknown. Kristen Van Ginhoven’s staging, especially as the play catapults to a surprise turn-of-events mines the best of Gunderson’s writing, and brings out two fine performances by Lilli Hokama and Paul Pontrelli, both up-and-coming artists. Pontrelli borders on brilliance, balancing the awkwardness of a young adult with the self-assured exteriors that  guys the age of his character portray. 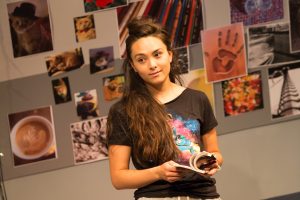 Lilli Hokama stars as Caroline in Lauren Gunderson’s “I and You” at Chester Theatre Company. Photo: Elizabeth Solaka

I was pleasantly surprised by this production which is really well-done, and I look forward to visiting Chester again. I might add that the theatre is known for its theatre tours, and they’ve scheduled a nice trip to Washington, DC in October. Check their website for the itinerary. 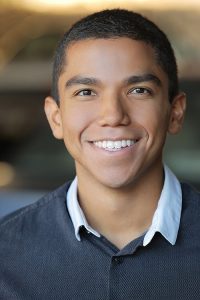