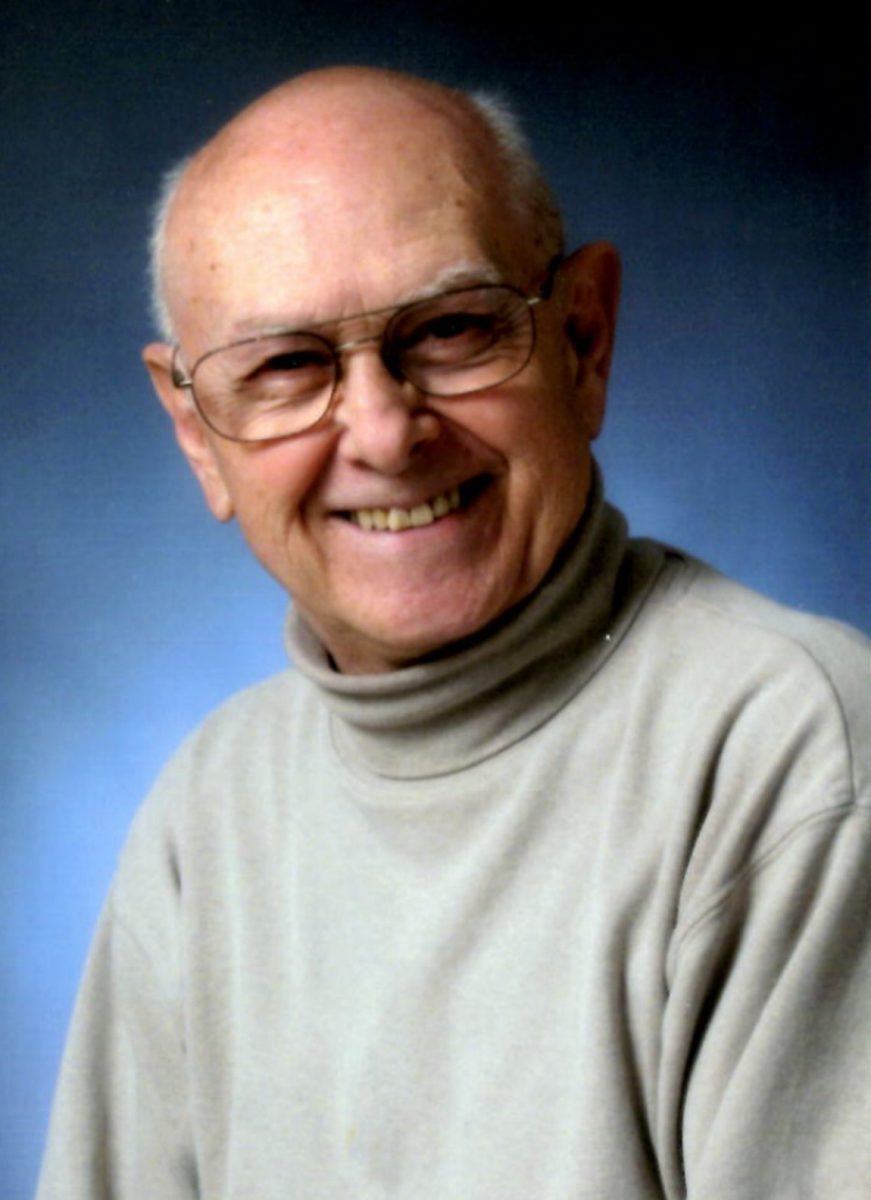 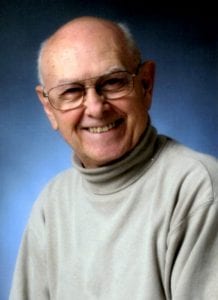 NEW BEDFORD: Richard F. Simmons, 94, (1926-2021) passed away at home on Friday, February 26, 2021 surrounded by family. He was born in Rockland Maine to the late Floyd G. and Grace E. (Lindsey) Simmons and was a 1943 graduate of Rockland High School. Richard served his country in the United States Army from 1944-1946 during World War II. He attained the rank of Technician 5, and received the Army of Occupation Medal, European African Middle Eastern Campaign Medal and the World War II Victory Medal. Upon returning from the war he married Jean Gillchrest in 1947. He became the manager for Endicott-Johnson Shoe Store in Hyannis in 1948, they then moved to Westfield in 1962 where he became the manager of the Endicott-Johnson Shoe Store in Westfield. He was then hired by Moriarty Shoe Store as the manager of the men and boys shoe department in the Holyoke and Westfield stores from 1966-1979. He then went to work for Paul Shoe Center in Chicopee from 1979-1984. Richard was a member of the First United Methodist Church in Westfield, the Westfield Camera Club, Springfield Photographic Society and the American Legion Post 454.

All services for Richard will be held in the spring. Donations in lieu of flowers may be directed to the New England Camera Club Council Scholarship Fund, P.O. Box 5494, Springfield, MA 01101. Arrangements are under the direction of the Firtion Adams FS, 76 Broad St., Westfield, MA 01085. www.firtionadams.com