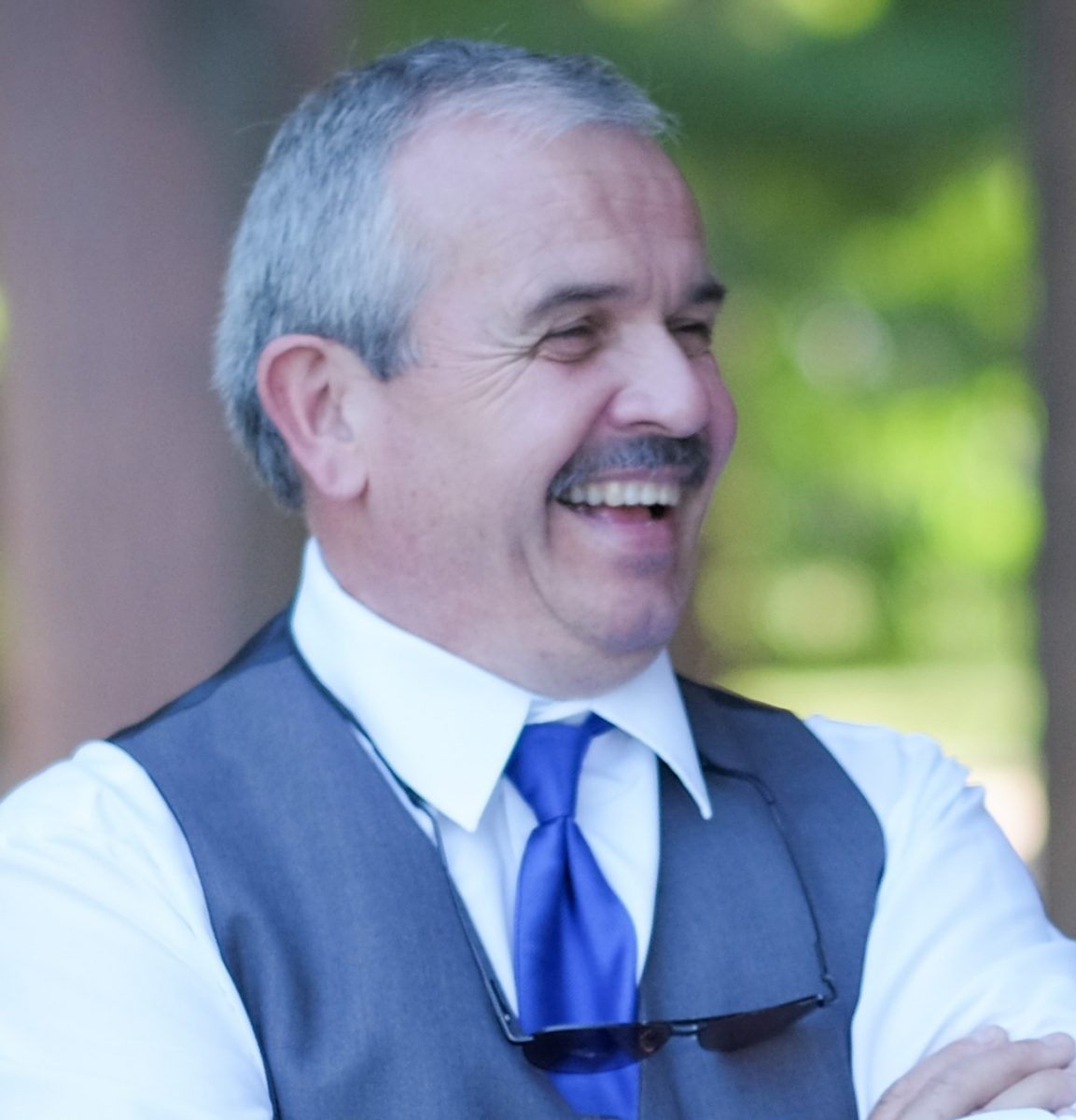 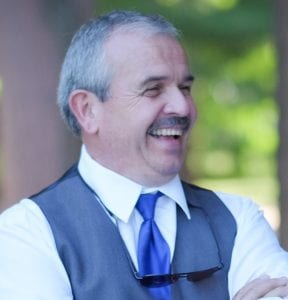 Rick met his future wife Martha (Irwin) S. Barus while the pair were living in Westfield, MA. The teenaged couple moved to Chester, MA where they built a log cabin on land purchased with an actual gold coin. Forty-eight years later, Rick’s very first construction project is still standing amid the sun-dappled pine, oak and maple trees in the rustic woods of Chester.

Perhaps still high from the rush of building his log home, Rick decided to start his own construction company, Skyline Builders, named after the winding country road he travelled each day. He continued to swing a hammer (and grumble about it!) for decades before applying his self-taught construction and carpentry skills to consultant work with the Pioneer Valley Planning Commission and HAP Housing in Springfield. In his spare time Rick enjoyed home-improvement projects (or at least the snacks Martha used for encouragement) and camping at both Lower Spectacle Pond in Sandisfield and Scusset Beach on Cape Cod. He was also an avid fisherman and a highly skilled couch potato.

In addition to Martha, his wife of 46 years, Rick is survived by his son Richard W. Barus and daughter-in-law Charlotte N. Oleksak. He was “Grumpa” of grandchildren Mary Evelyn Mae Oleksak Barus (who claims Grumpa taught her how to pirouette) and Richard Andrew “Sonny” Oleksak Barus. Rick also leaves behind sisters Jacqueline Medeiros, Barbara Gallo, and Cynthia Ayers, as well as cherished friends whom he considered his extended family.

Rick did not wish to have any type of formal funeral services held. His family would like to thank the Baystate D’Amour Cancer Center, Springfield 3 Oncology, and the Rapid Response Team for their amazing care. The family has started a fundraiser to collect donations to help cover the cost of Rick’s medical expenses at https://gofund.me/8443ec05. We are extremely grateful for every donation during this difficult time.