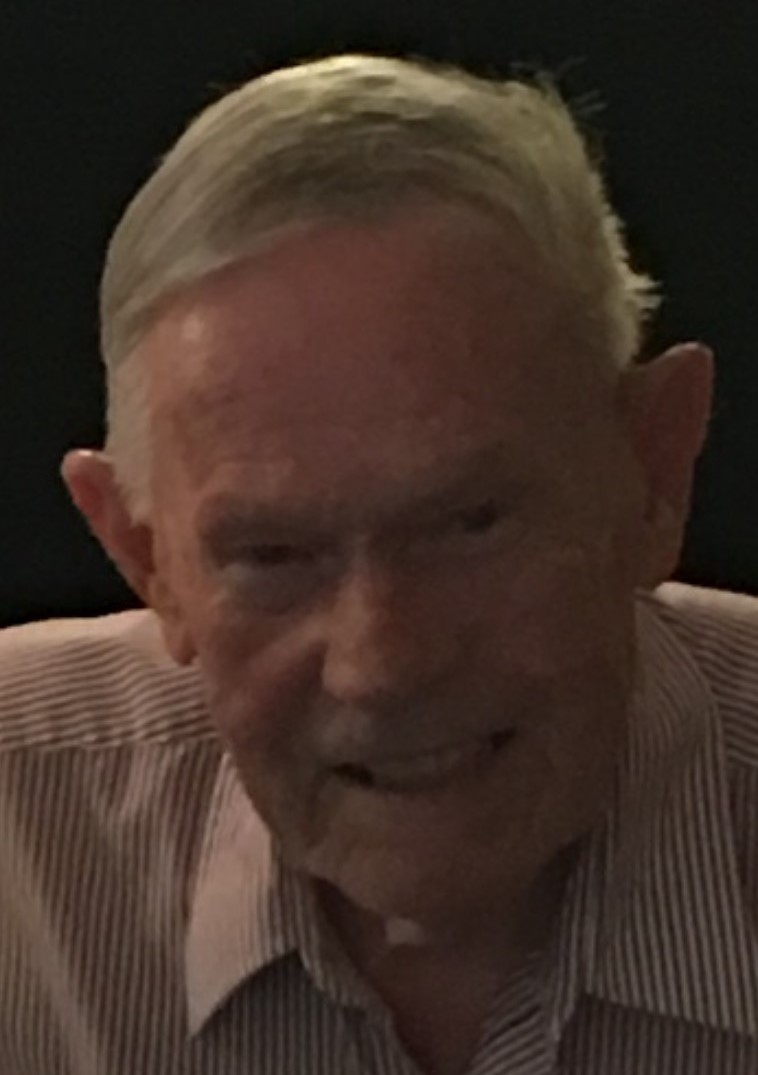 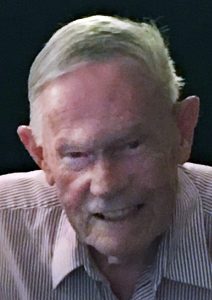 WESTFIELD – Richard K. Sullivan, Sr. peacefully passed away on October 3, 2022, after living a full and rewarding life. Born on April 15, 1935 (as we learned the countdown in Palczynski’s window had nothing to do with tax day but Dad’s birthday) in Northampton, MA to Donald D. and Margaret V. Sullivan. He graduated from Northampton HS in 1953, Bates College Lewiston, Maine ’57 and received his Masters and CAGS from UMass Amhert.

Dick was passionate about being a public school teacher and administrator. He began his career as a high school teacher in Sheffield, MA. He would become a vice principal at Greenfield High School then moving on to the new Gateway School District as principal, Assistant Superintendent, and finally School Superintendent. His career spanned decades at Gateway and many former students and teacher still regularly stop family members to ask if he was our father, after we check to find out why they are asking, we soon find out it’s because of a kindness he had shown them, a job he had offered them or just some friendly advise that stuck with them for a lifetime, “a word to the wise should be sufficient.” After Gateway Dad went to work at D.A. Sullivan & Sons, Northampton, MA to help his brother Don after their Dad had passed. After 5 years everyone decided Dad’s talents did not lie in general construction. Dad became the Superintendent of Schools at Hopkins Academy, Hadley, MA and D.A. Sullivan & Sons survived nicely and will celebrate its 125th anniversary in business this year. After retiring from Hopkins, Dad was a consultant in the teacher certification program at Smith College. While Dad’s professional life was important, it was his family life that mattered most. Edith (everyone knows her as Edie) Lysaght was his life partner for 65 years. Together they raised a family at 70 Highland Ave, Westfield, which included five children but a gaggle of friends, relatives, eventually in-law and acquaintances from all parts of the Sullivan’s lives. Everyone who stopped by was welcome and even first-time visitors felt like they were home and part of the family.

The immediate family included his son Rick ( Lisa), Janet, Brian (Sonia), Kevin (Laura), and Bo (Kris) Sullivan; eleven grandkids: Sarah (Steve), Abby, Courtney (Ryan), Kick (Richard III) (Mari), Michael (Krista), Tori, Chris, Rob, Becca, Leighanne, and Shannon and eight great-grandchildren: Nolan, Katie, Ash, Ford, Beau, Rico (Richard IV), Bella and Grant. Plus, Bailey, Cooper and Bunker (I love that dog). It is an understatement to say that Pops, as the grandkids came to call him, was the best fan of every activity they did. He was a constant presence at the top of the hill at Bullens Field and could be heard honking his horn or flashing his lights for a good play, or in the stands at WHS gym during a basketball game, yelling “Confidence and Concentration”, but also learned to love swim meets often wagering dinner with his brother Don to the winner of the Westfield NoHo epic battles, and field hockey and horses, ice hockey and indoor track. He would travel to Hartford and Dunkin Donuts Field to follow Chris and when they travelled, it was Edie’s job to get the game on the computer. He celebrated concerts and recitals, honor society dinners, drama performances, graduations and weddings. He was a great grandfather. Dad also thought it was important to give back to the community. He coached YMCA basketball, his scissors tip off play has still not been successfully defended, Little League and Babe Ruth baseball, he was a cub scout leader, and a member of the St. Mary’s men’s club. He was a basketball, soccer and baseball official. He was a voice on the “Duffle Bag Show” on WLDM and WDEW with John Burke, Joe Healey and food by Anne Daley, broadcasting the WHS football games. He managed the State Small Schools Basketball Tournament and received the Gore Award for his commitment to the students and the game. He was a deputy sheriff appointed by Mike Ashe and Nick Cocchi. He was a Corporator at Woronoco Savings Bank and a lifetime member of the Sons of Erin, and a Westfield Parade Marshal for the St. Patrick’s Day Parade. He was named one of the most influential people in Westfield by Westfield State University. He was a two-time recipient of the Westfield Democrat of the Year and a Governor appointed Commissioner Qualified to Swear in Public Officers, Elected Officials and Notary Publics. He particularly loved this job as he could work with the great women of the City Clerk’s office and earn enough to buy lunch with his great friend Dan Smith. You could find Dad and Dan most Saturdays at the Tavern, holding court, telling stories and solving the world’s problems. And if you didn’t know Dad from any of the above activities, you may remember him from the stage at the Westfield Theater Group. Starting as the romantic lead in Anything Goes or Bells Are Ringing, directors quickly determined he was the romantic lead type, and he soon became the energetic and fun character actor who always tried to steal the show like Nicely Nicely in Guys and Dolls, Alfred Doolittle in My Fair Lady and Luther Billis in South Pacific (tough to shower with a painted ship on your stomach). Or how about the softball field where Dad, always the competitor, was one of the oldest and slowest member of our team. He wore number 5 and Doug Mayhew officially nicknamed him 5er; you may have noticed the license plate around town.

The support of family, friend and health care workers has been great; special shout out to Toe for delivering the coffee milkshakes and glazed crullers. Dad lived a great and full life because of who was and who all of you are.