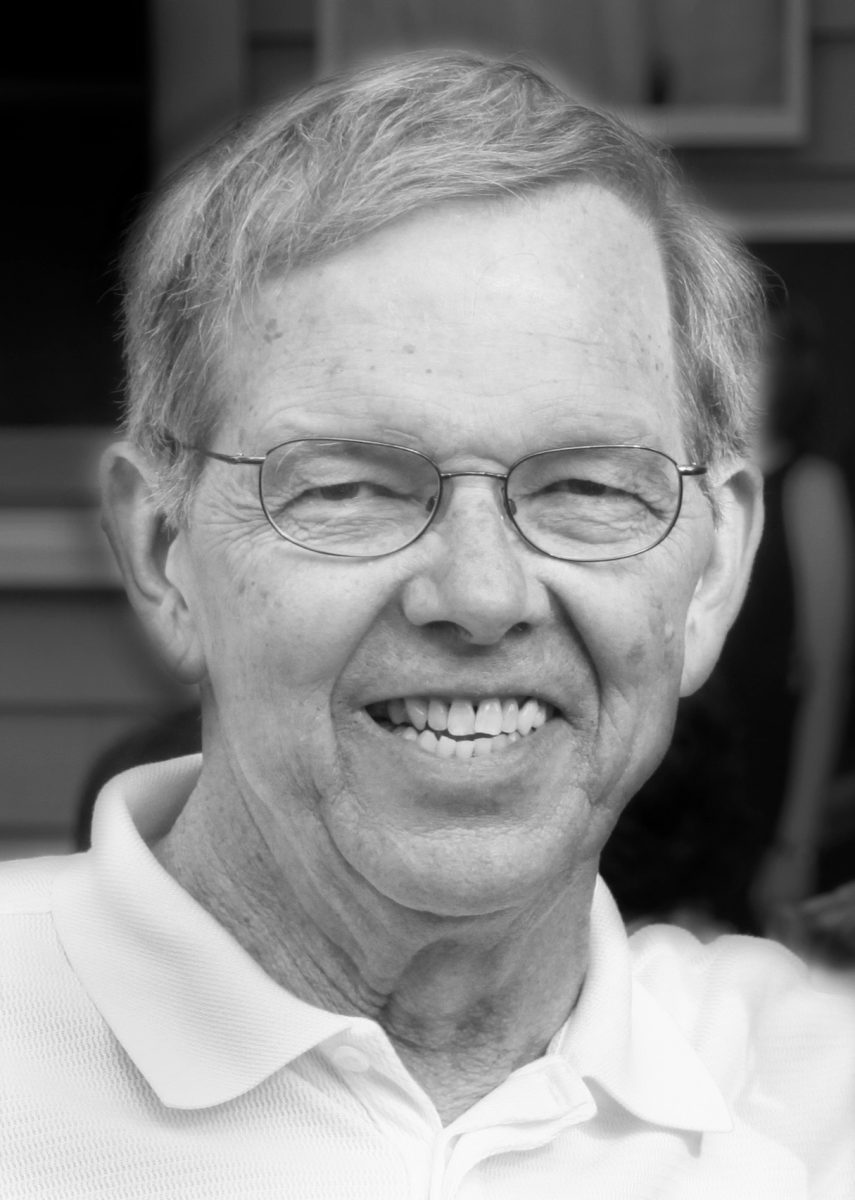 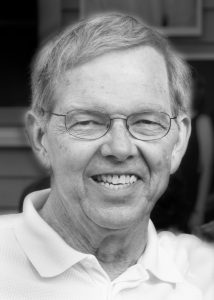 Bob was the devoted husband of 56 years to Mary (Henchey) Goodwin, who he absolutely adored. They were high school sweethearts and married on October 14th 1961.  They had a passion for dancing to music from the 1950’s and were talented enough to win several dance contests.  Another passion they shared together, was vacationing in Maine with Family and friends. He loved the beach, camping, fishing, and soaking up the summer sunshine. Of course, Bob was a mega fan of all New England sports teams, especially the Patriots.

Bob was a U.S. Navy Veteran, serving during the Cuban Missile Crisis and the Vietnam Era. He often spoke very fondly about his time in the service and about how it afforded him the opportunity to travel the world and serve his country. He shared many wonderful stories with family and friends. Subsequently, Bob retired from Digital Equipment Corporation after 25 years.

A resident of Southwick for many years, Bob was actively involved in the community, where he and Mary raised their family. He volunteered his time coaching recreation center sports and serving on the Board of Directors. After living in Ashby, MA in later years, they returned to their revered town of Southwick in 2013, to be closer to family and friends.

Family meant everything to Bob, and he cherished every gathering, sporting event, piano concert, dance recital, school activity, and so much more.  He is survived by a son, Mark Goodwin and his wife Lisa, of Southwick; a daughter, Robin Goodwin and her husband Bing Liem, of Ridgefield, Connecticut; four grandchildren, Stephanie Liem (20), Nathan Goodwin (15), Camryn Liem (14), Nicholas Goodwin (13); nieces, nephews, and extended family members.

Bob shared his genuine warmth and personality with everyone he met. He had the softest heart, which he wore on his sleeve for everyone. Time and time again, Bob was referred to as the “nicest guy”, even by casual acquaintances and strangers. He was always smiling and even in the toughest times, his sense of humor put everyone at ease.

The family will gather and receive friends from 3:30 to 5:30 PM, on Saturday, February 10, 2018 at the Southwick Forastiere Family Funeral Home, 624 College Highway (Highway 10/202), Southwick, Massachusetts, with a brief service to follow at 5:30PM.

In lieu of flowers, memorial contributions in Robert’s name can be made to the Michael J. Fox Foundation for Parkinson’s Disease, https://www.michaeljfox.org

Please visit www.forastiere.com to offer a personal message of condolence