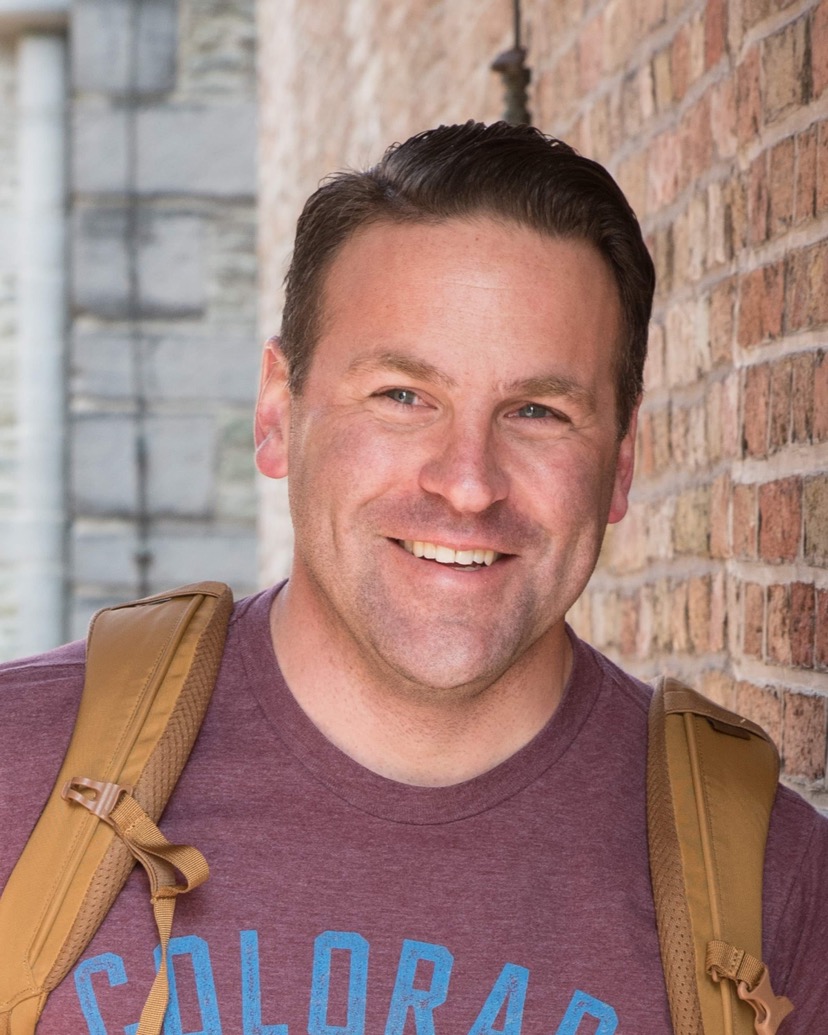 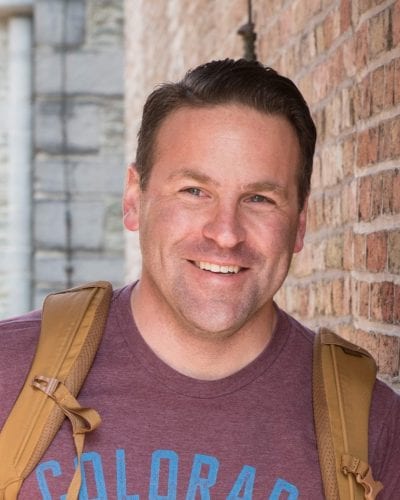 WESTFIELD – The City Council approved the appointment of Robert Bishop, human resources manager in Monument, Colorado, as the city’s new personnel director at its Nov. 19 meeting.

In submitting the appointment, Personnel Action Committee chair Cindy C. Harris said Bishop is a 13-year veteran of the U.S. Army who served in Iraq and Afghanistan. Bishop was an assistant training operations supervisor in budget management, served in the Honor Guard and Presidential Escort, and as an operations and program manager during that time, receiving numerous medals and badges for his service.

Bishop has a master’s of science in management from Colorado Technical University. Before becoming human resources manager in Monument, which is in the Colorado Springs metropolitan area, he served as planner.

Harris said that Bishop had addressed two additional skills in a detailed letter to the City Council on Nov. 17, noting how he would manage unions and civil service professionals, in response to previous discussions held in the City Council on the position.

Bishop said he would deal with those personnel “with positivity and respect for all involved.” Harris said he had expressed a sincere desire to be an asset to City Hall in Westfield, and assured everyone that he would live up to the ideals expressed in a letter from Mayor Donald F. Humason, Jr. about his appointment, dated Nov. 5.

Harris also reviewed the process for the appointment, which began with an initial posting in July. She said after the city received only six resumes, acting Personnel Director Richard Merchant reposted the position, and received 37 applications.

Harris said a selection committee composed of Community Development Director Peter J. Miller, City Solicitor Shanna Reed, Attorney Jack Fitzgerald and Merchant chose 10 applicants to review, and then culled that list to four. Two applicants were interviewed by the Mayor and Human Resources, who chose Bishop as their candidate.

Harris said the discussion in the City Council about the personnel director position over several meetings delayed the appointment, but Bishop, who has family in Massachusetts and was looking to relocate here, was able to manage the delay.

Bishop, who was on the zoom call during the meeting, said he was “incredibly humbled and excited by the nomination and the job offer, and asked if there were any questions,

Ward 1 Councilor Nicholas J. Morganelli, Jr. thanked him for his service. “Westfield would certainly benefit from your talent and experience,” he said.

Bishop responded that he was excited to get out and meet everybody.

At-large Councilor Dave Flaherty also thanked him for his service, and welcomed him to Massachusetts before saying he was going to be a no vote. “I was looking for more experience,” he said, noting the size of Westfield, the number of employees, and the civil service and union membership.

At-large Councilor Kristen Mello thanked Harris for the explanation of the process, which she said answered some questions that she had. “Thank you Mr. Bishop for your service. I think you’re going to find this is a much bigger community with a whole lot of interesting dynamics,” Mello said, adding that even though she had a problem with how this process went forward, he didn’t seem to be afraid of a challenge.

At-large Councilor Rick Sullivan also thanked Bishop for his service, and “wholeheartedly” welcomed him to the City of Westfield. “The unions have always been respectful. I think it’s going to be a great relationship moving forward,” Sullivan said. The Council then voted 11-to-1 in favor of the appointment, with Dave Flaherty voting no. Dan Allie was not present for the vote.

“It’s been a process, but I’m super excited,” Bishop said after the meeting. He said that he was hoping to start in mid-December, and had put in his resignation in Monument the day after the City Council meeting. “Honestly, I’m itching to get started,” he said.

Bishop said that as a “Navy brat,” he grew up along the East coast, spending several years in Connecticut and in Leicester, Mass. He said he has a long history of family out here, calling himself “an East coast boy at heart.”

Bishop said since the start of the process two months ago, the city staff has “not only been awesome, but exceptional.” He said he has met the human resources staff, community development, law and members of the City Council.

“It feels like home, and I’m not even there yet,” Bishop said, adding that he was “humbled, excited, ready to get started, and do great things for Westfield.”