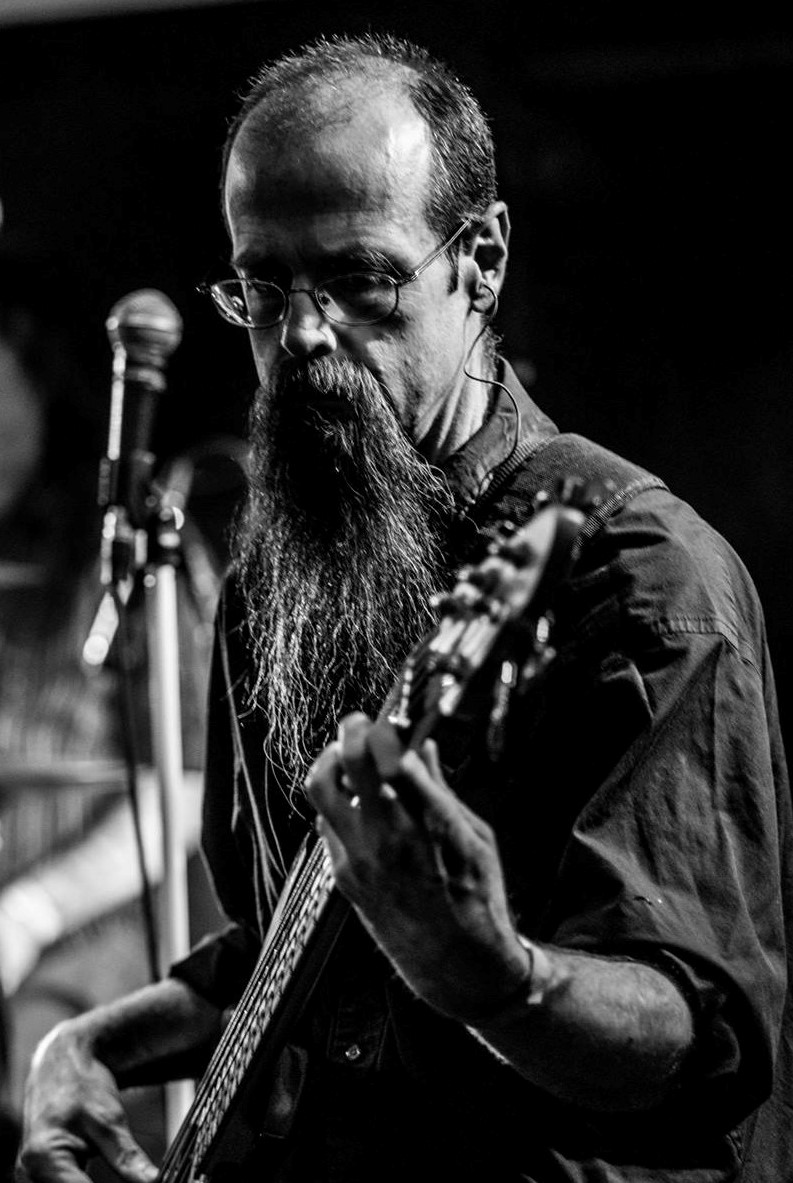 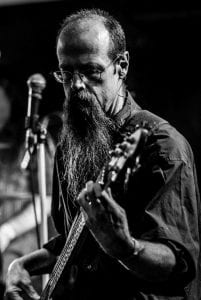 WESTFIELD: Robert Edward Edge, age 46, died unexpectedly at his home on Wednesday, October 7, 2020, from a diabetic health emergency. He was born December 10, 1973, in Southfield, Michigan, the son of Ernest Robert and Laura Ann (Witt) Edge. He was the beloved husband of Laura Michelle Marx, and the father of two young children, Scott Walter Edge, and Talia Kathryn Marx, all of Westfield, Massachusetts. He also leaves behind his brother, Andrew William Edge, of Saline, Michigan. He spent most of his childhood years in Andover, Massachusetts and then attended school at Ithaca College and Wayne State University where he studied mathematics.

Rob was a musician. He was also very much a musical intellectual. His own compositions were most in the spirit of the technical innovations developed by Karlheinz Stockhausen, probably his favorite composer. Music was indeed a public and social experience for Rob. In addition to performing his own compositions, he was a regular “gig” musician and sound engineer. He entertained crowds, primarily in the New England region, for many years as a member of a wide variety of bands. But for Rob, music was most constantly an intense private and pleasurable world of the mind. His musical interests were entirely eclectic. For example, the musical act he most enjoyed over the years in a manner of pure fun was Iron Maiden.

Rob enjoyed rooting for the Detroit Red Wings, his favorite sports team. He loved various ethnic foods, especially Indian and Middle Eastern, and particularly enjoyed sharing these foods with all the remarkable people he welcomed into his life. He was a kind and generous spirit and a wonderful conversationalist, whether the topic was current events, artistic pursuits, music, technology, or mechanics.

Rob cherished his family and considered his wife and children his most paramount achievement. He was very proud of Scott and Talia and they gave him so much joy. He loved to joke with them, and play and wrestle and teach, sometimes all at the same time. The sensibilities he shaped in these amazing children, alongside his wife Laura, is his most giant legacy.

There will be a virtual memorial service held Wednesday, October 21st, and all are welcome to attend at https://robmemorial.com. Please contact a friend or family member for access. Time will be given to share tributes and memories.

Memorial contributions may be made to The Community Music School of Springfield, https://www.communitymusicschool.com/ or Jail Guitar Doors, https://www.jailguitardoors.org. The family request no floral arrangements.