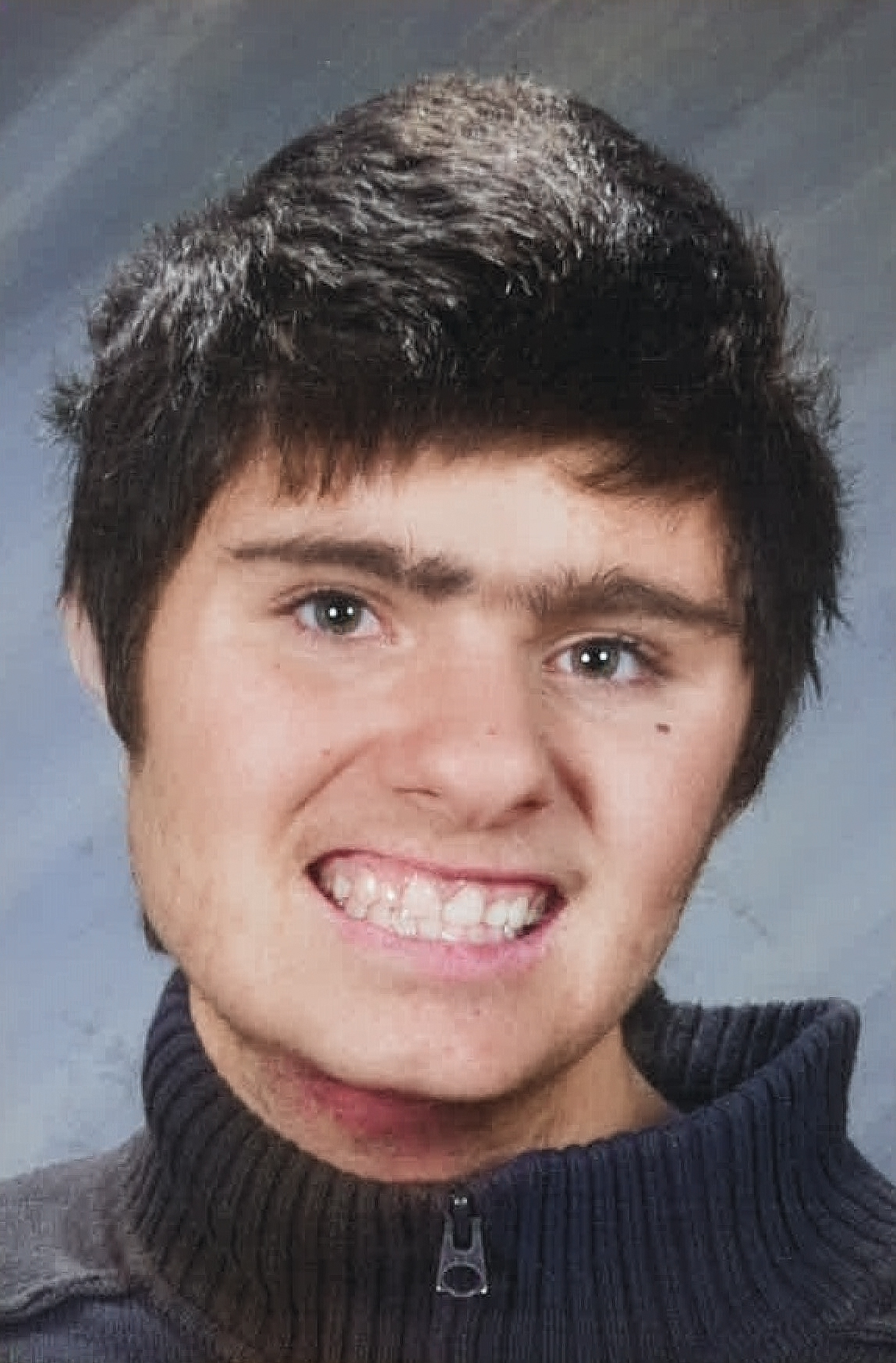 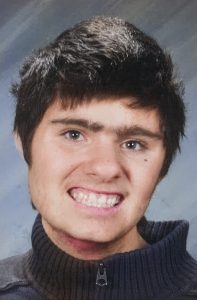 WESTFIELD – Robert John Tesini, 32 of Westfield, Massachusetts, passed away on November 21, 2022 unexpectedly in Westfield, Massachusetts. Robert was born at Providence Hospital to Joseph Paul and Kathy Jo Tesini on July 18, 1990. He went to Westfield Infant Toddler, Westfield Public Schools, and Holyoke Community College. He attended Viability on Interstate Dr. in Holyoke, MA. He had undeniable faith and Ushered every Sunday at Central Baptist Church. He volunteered at the Westfield Soup Kitchen, Kates Kitchen, and Lorraine’s Soup Kitchen. He was a member of the Western Mass Special Olympics Team where he competed in golf, track and field, soccer, and bowling. He enjoyed acting, Best Buddies, Boy Scouts, and NAMI of Western Mass. He would often participate in walks for NAMI and the CROP Walk each year. He was granted a Make a Wish trip to see his favorite game show host Drew Carey of the Price is Right in California.

Robert is preceded in death by both his Grandmothers Mary M. Tesini, Mary Ann Moreno, Grandfather Emmanuel Tony Moreno, and his Great-Grandparents Joseph and Josephine Tesini.

He will be missed by his Special Olympics Family, Church Family, and friends of the Westfield Community and Soup Kitchen. Donations may be made to Special Olympics of Western Mass or Make a Wish Foundation. The family of Robert Tesini would like to extend our sincere thanks to The Westfield Police Department, and the entire community of Westfield for their support during this difficult time.

Visitation will be on Saturday, December 3, 2022, at Firtion Adams Funeral Home, 76 Broad Street, Westfield, from 9:00 am – 12:30 pm. A Funeral Service will take place at Central Baptist Church, 115 Elm Street, Westfield, MA at 1:00 pm. A Private burial will be at a later date. Firtionadams.com