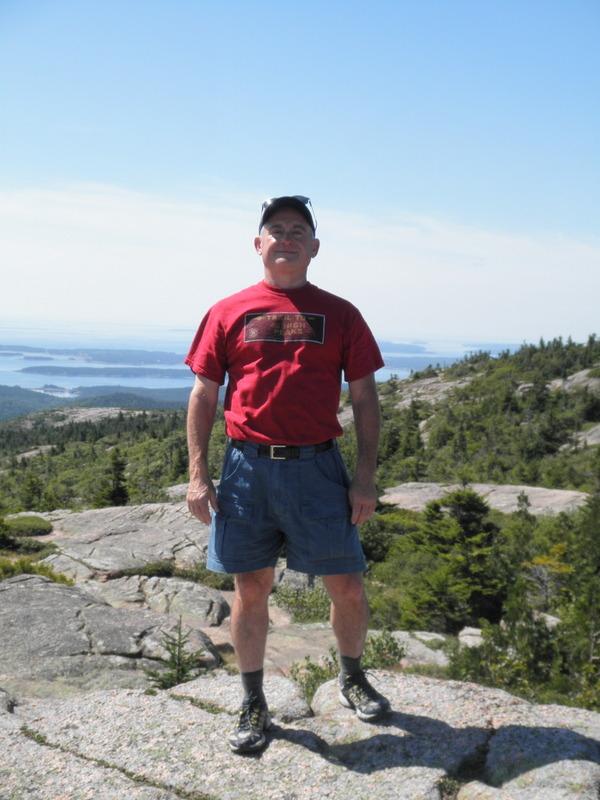 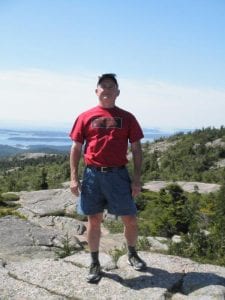 WESTFIELD – Robert Michael Curley, 69, (1952–2021) passed away in comfort on February 8, 2021 at Baystate Medical Center in Springfield, MA. Born in Providence, RI on January 7, 1952, he was the son of the late James and Evelyn (Freitas) Curley. He grew up in Taunton, MA and most recently resided in Westfield, MA with his wife Lori. He was a graduate of Coyle Cassidy High School where he played football.

Bob was a hardworking bakery technician for Bake-N-Joy Foods®. Bob’s family will fondly remember him as the most kindhearted father and husband of all time. His witty humor and warm persona allowed him to connect with each and every person he met. Bob was an avid hiker and loved sports including football and basketball. He shared his passion for the great outdoors and athletics with his children which allowed for many beautiful memories. Bob enjoyed spending time with his family including listening to music and going to concerts, baking, traveling, kayaking, skiing, watching sporting events, and drinking a cold beer. Bob lived life to the fullest. He will forever have a profound impact on his family and his memories will live for many years to come.

A celebration of life ceremony will be planned at a later date. Afterlife services have been entrusted to Southwick Forastiere Funeral Home, Southwick, MA.

In lieu of flowers, memorial contributions in Bob’s memory can be made to The Fischer Center for Alzheimer’s Research at www.alzinfo.org or by contacting 1-800-ALZINFO. To leave an online condolence, please visit www.forastiere.com