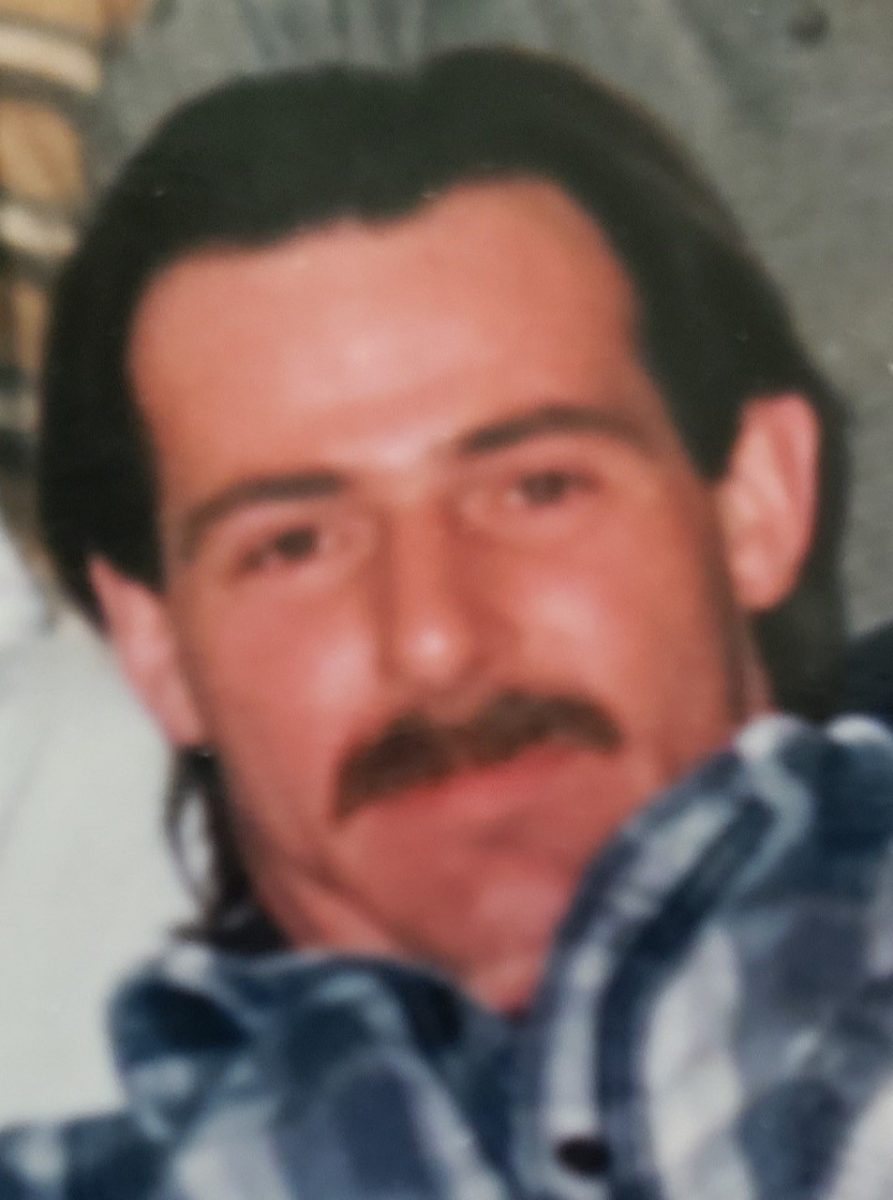 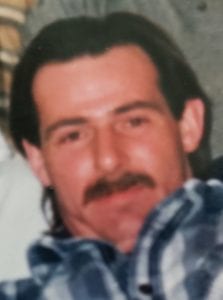 60, of Huntington, passed away in the comfort of his home surrounded by his loving children on Tuesday September 15, 2020. He was the loyal and proud father of Alisha Briand, Brad Briand and Robert Briand Jr. A devoted son of the late Albert E Sr. and Dorothy A. (Lynch) Briand. Robert grew up in and was educated in Holbrook. As a young father of 3, he became a self-taught mechanic and welder, in which Robert successfully thrived with his own diesel mechanic business. Robert was also an avid Harley rider, riding to Sturgis South Dakota to Laconia New Hampshire any chance he could. Robert was a caring animal lover, taking in cats and adopting dogs, his heart always had room for furry friends. He was a loyal, genuine, kind, soul who remained young at heart to the very end. His smile, laugh and the gift of gab could brighten anyone’s day.

Robert is survived by his children Alisha Briand and spouse Joseph Leblanc, Brad Briand and spouse Jessica Flax, and Robert Briand Jr. and wife Marylee as well as his grandson Cyrus Briand, sister Pamela Pike and husband Jerry, Sister Annette Fuller and husband Bill, brother Albert Briand (deceased) and wife Marie, brother Dennis Briand and wife Maureen, as well as many nieces and nephews. Services will be private. A celebration of life will be planned at a later date. In lieu of flowers, memorial donations can be made to Westfield Regional Animal Shelter 178 Apremont Way, Westfield, MA 01085