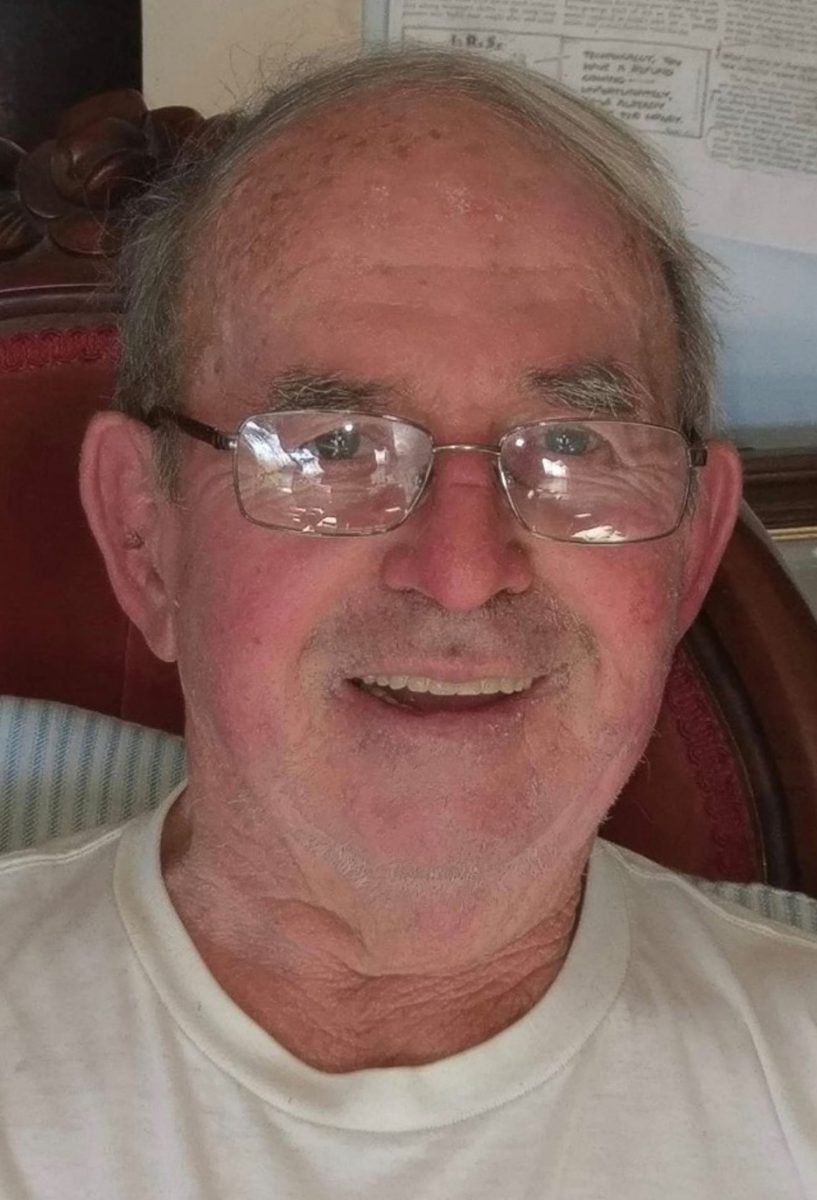 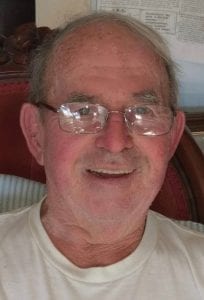 WESTFIELD: Roger W. Ring, 81, (1939-2020) passed away peacefully on October 2, 2020 at Governor’s Center. He was born in Westfield, a direct descendant of the Pilgrims, to the late Laurence and Luella (Abbott) Ring and was a 1958 graduate of Westfield High School. When Roger was 3

months old he developed Whooping Cough which affected his speech; at the age of 8, he mowed lawns and was a paperboy and in 1953, he attended the Boy Scout Jamboree in California. He proudly served in the United States Army Reserve for 6 years. Roger worked for the City of Westfield as the Park and Rec Foreman for 7 years and was an owner/manager of Alladin’s Ice Cream Shop in Chester, NU Corner Variety and Four Mile Country Store in Westfield, ran the food concession in Hampton Beach, NH at Bev Deli and most recently for T.J. Rapps Sport Closet in local malls.

Roger is survived by his daughter, Melissa Rice of Blandford, his grandchildren Marilyn Ring, Austin Garrett and Cassandra Garrett, his brother David Ring of Westfield and many nieces and nephews. He was predeceased by his son, William Ring, his brothers, Laurence Ring, Jr., and Robert Ring and three sisters, Susan Davidson, Patricia Foss and Gertrude Canterbury.

A funeral service will be held on Thursday, October 15, 2020 at 2PM in the Firtion Adams FS, 76 Broad St., Westfield, followed by burial in Pine Hill Cemetery. A visiting hour will precede the service from 1-2PM in the funeral home. www.firtionadams.com