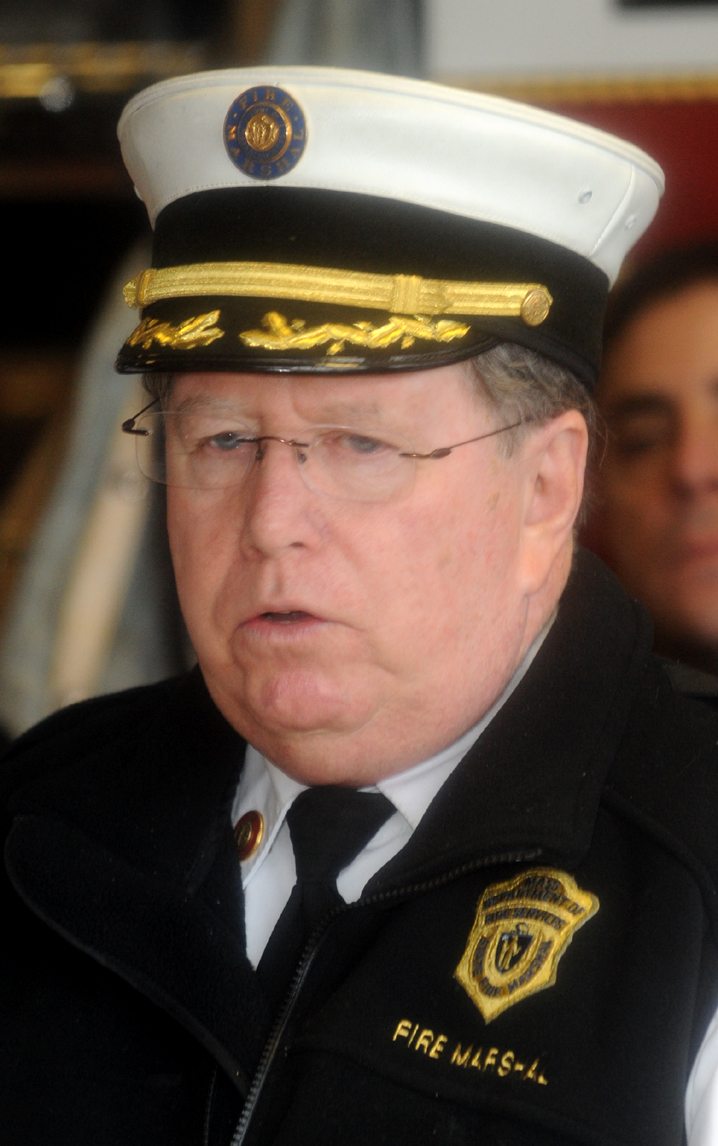 WESTFIELD – While Thanksgiving is a joyous day for families to gather and count their blessings it is also, at least for the past five years, the day of the year with the most fires.
Massachusetts Fire Marshal Stephen D. Coan said recently that the holiday “can be ruined with a cooking or candle fire, a burn injury or a carbon monoxide incident from long-term use of the oven” and points to those hazards to aver “Every home should have working smoke and carbon monoxide (CO) alarms.”
Coan suggests that the chances of cooking fires and injuries can be reduced by following guidelines which include “stand by your pan” while boiling, frying or broiling and to never leave the house with a turkey (or anything else) cooking in the oven.
Coan also suggests that short or tightly fitting sleeves should be worn while cooking and by making sure that the handles of pots on the stove be turned inward over the stove. Children should not be allowed near the stove while anyone is cooking.
He points out that a stovetop fire can be best extinguished by putting a lid on the burning pot and by turning off the heat.
A fire in the oven should also be address by turning off the heat and the by keeping the oven door closed.
If those methods do not extinguish the fire quickly, residents should call the fire department and evacuate the building, Coan suggests.
If burns do occur, he said, cool water flowing over minor burns may be sufficient but an ambulance should be summoned for more serious burns.
Coan said that carbon monoxide produced by an oven is not usually a concern but, when an oven is in use for a lengthy time, such as when a turkey is roasting, an exhaust fan should be used. If a fan is not an option, Coan suggests cracking a window when a stove is in use for an extended period.
He also points out that festive candles can also be a potential hazard and urges candle users to maintain a one foot circle of non-flammable area around each candle.
He said that candles in festive centerpieces should not be lit if the display includes flammable elements. He points out that battery powered flameless candles may be an option.
Coan also said that candles holders should not be combustible and that lit candles should never be left unattended.
If clothing does ignite, Coan urges victims to remember to “stop, drop, cover and roll.”