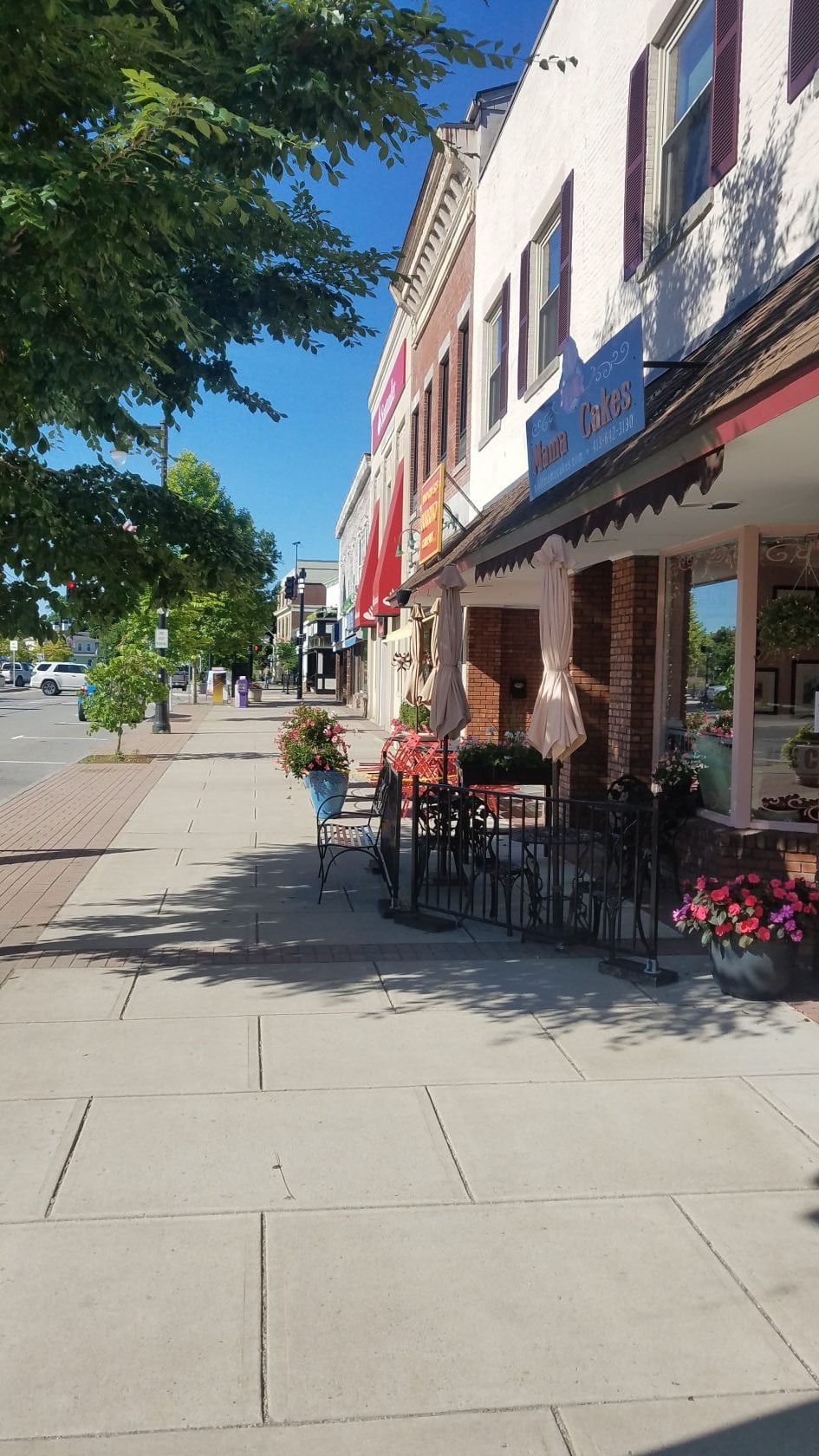 WESTFIELD – Mayor Donald F. Humason Jr. and his staff are helping residents and business owners “Look on the Brightside” with a city business scavenger hunt.

Spearheaded by Holly Lurgio, Gerri Riga and Michelle Moriarty, the #LOOKONTHEBRIGHTSIDE scavenger hunt is aimed at bringing customers to businesses while providing some entertainment for families. 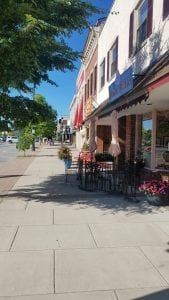 Businesses on Elm Street and beyond are participating in the #LOOKONTHEBRIGHTSIDE scavenger hunt Aug. 24-Sept. 4. (THE WESTFIELD NEWS PHOTO)

“We know these last few months have not been easy, but we are hopeful that the sunshine and pleasant weather is helping you stay positive, ‘looking on the bright side’ and able to continue to serve your loyal customers,” Lurgio told businesses when asking them to participate.

The event is slated for Aug. 24-Sept. 4 and at press time there were 28 participants.

Lurgio said when the annual Mayor’s Easter Egg hunt was cancelled due to COVID-19, she and Moriarty began planning a scavenger hunt for the spring.

“Then the numbers went up and everything really shut down,” said Lurgio. “When businesses started opening, they were struggling — and still are – so we thought this would be a fun way to increase foot traffic, mostly to downtown,” she said.

The event is geared toward families with young children, but anyone can participate.

“#LOOKONTHEBRIGHTSIDE has been created to get families with school-age children (pre-school through 8th graders) out into town and remind them of the wonderful retailers, restaurants and resources Westfield has to offer,” stated Lurgio.

Participating businesses will be given a drawing of a sun with an assigned number on it. During the weeks of Aug. 24 – Sept. 4, businesses will hang their sun in a visible spot in a window.

“Each sun will be assigned a number and families will have a tracking sheet where they mark the number on the sun,” Lurgio said. “They can then return the sheets to me either by mail or email and be entered in a raffle drawing for gift cards to many of the businesses.”

Organizers did not ask any business for a gift card, just their participation, but they received much more than expected.

“We had people in City Hall offer to give gift cards and when we went to businesses asking them to participate, many of them said they wanted to give,” Lurgio said. “It warmed our hearts that we are doing something to try to help them and they wanted to contribute.”

The Westfield Kiwanis also contributed by allowing the funds they normally donate for the egg hunt to be used to purchase prizes.