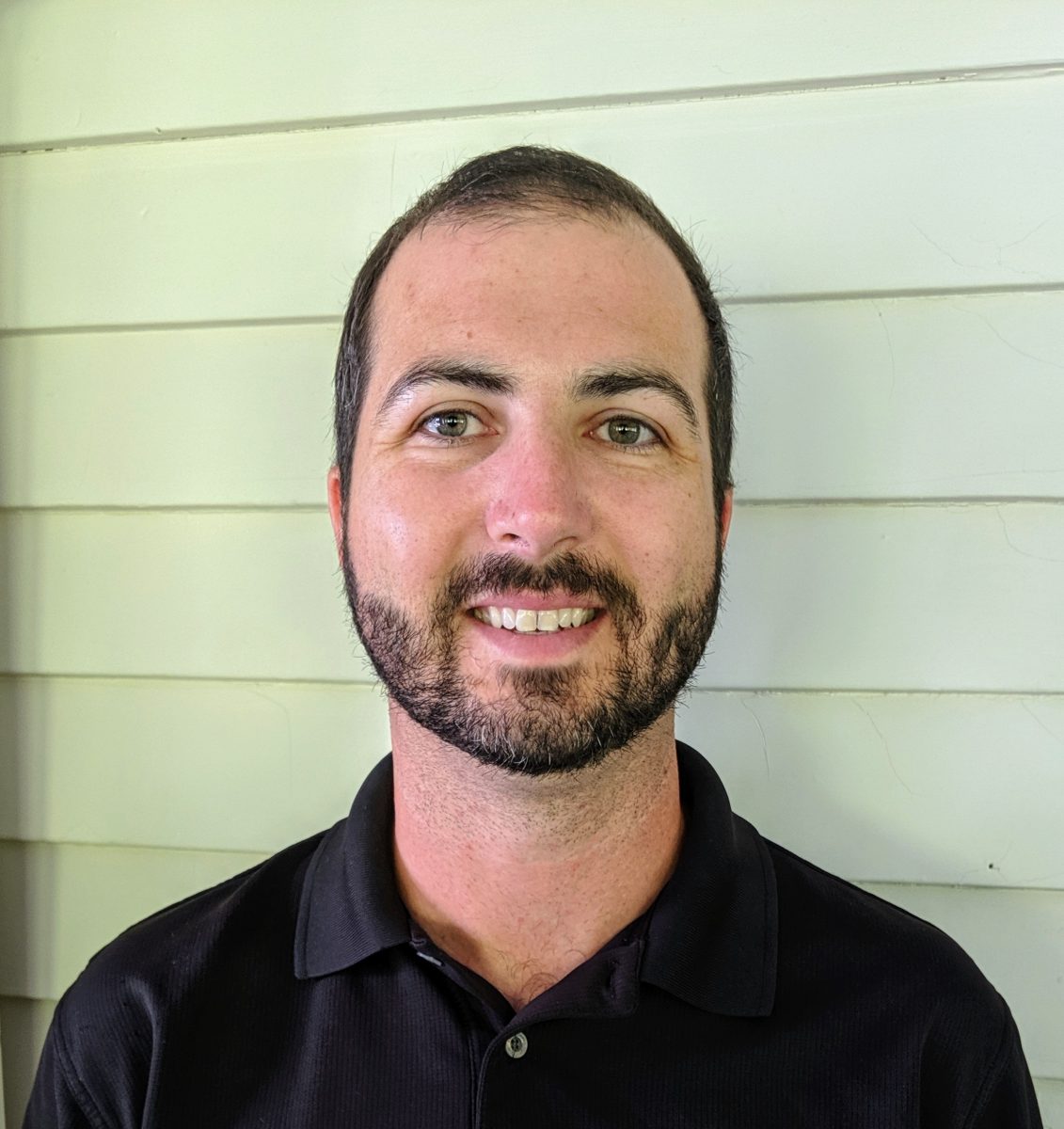 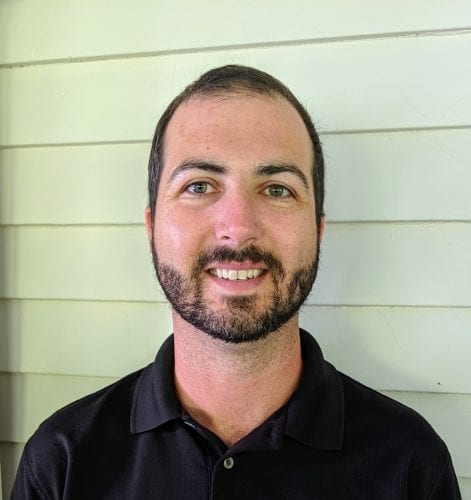 Basketball, skiing, track and field, swimming and diving, and hockey have been approved by the state for competition, but unfortunately track and field won’t be able to go locally because of the facility, Dunphy said. Smith College, which normally hosts track and field for the PVIAC has said no this year.

Dunphy said two sports not approved for competition were wrestling and competitive cheerleading. However, he said he is looking to have cohort training for those two sports and indoor track if possible. “I’d like to keep them engaged in a practice sense,” he said.

Dunphy said the EOEEA also weighed in on spectator limits. Allowed will be two adults and siblings of participating players, as long as arenas can contain 40 to 50% capacity. Face coverings and six feet of social distancing will be required.

Dunphy said the sports medicine committee of the MIAA was also meeting on Monday to review modifications for the sports, and would either give the green light or say try again. He said he would assume that the MIAA Board of Directors will most likely pass sports for competition with modifications

As for the local PVIAC, they have given the green light with MIAA approval. “Locally here, we’re pushing everything back to Jan. 4. It allows us to get through the holidays and give us time The winter session will go to Feb. 21, and will adhere to state guidelines,” Dunphy said

Committee member Cindy Sullivan asked whether there will be away games outside of the PVIAC bubbles of competition. Dunphy said he believes there would only be local PVIAC and Westfield level competition. “It comes with all the modifications that were there in the fall, including santifizing balls in between play,” he said.

“My thought is we still have some time, but we need to get going to plan this. Positions need to be filled for the coaching staff. I’d like to be posting and get moving to prepare for the season,” Dunphy said, adding that they will have to continually assess and adjust the program.

Dunphy said he was looking to the School Committee to get approval to have winter athletics pending MIAA approval, and for whatever sports don’t occur on a competition level to have practices, such as in cheerleading, wrestling and indoor track. Committee member Timothy O’Connor asked how many coaches are needed. Dunphy said three or four, for Westfield High School hockey, cheerleading and junior varsity boys basketball at WTA.

Cindy Sullivan asked whether there will be a camera at WTA as they had for gymnastics at WHS to televise the games. Dunphy said he is in the process of getting wiring contracts for the gyms in both schools.

“These are allowed activities. We went through a little bit of a surge with sports months ago, but it hasn’t been a problem and I haven’t had any complaints,” said Rouse, adding that he gets complaints about everything, including people in stores not wearing masks..

“Everything is being done the way it’s supposed to be, for as long as that’s allowed, and activities are allowed. If it needs to be curtailed, that will come from a higher authority,” Rouse said, adding there will be some cases. He said he would like to have anybody engaged in youth sports tested, but there aren’t the resources for that yet.

“I think we’ve found that transmission isn’t found when the sport is happening, but in parties afterwards. Parents and athletes are being as responsible as they can be, by not coming to school when they’re sick. Athletics is such a part of school, if we don’t allow it, we have bigger problems,” said Cindy Sullivan.

“I also feel I can back the next phase of athletics because it’s being watched, and the state and MIAA will be the ones to pull back if something needs to happen to change the protocols,” said Diane Mayhew.

Diaz added that the superintendent and Dunphy will keep the School Committee informed if it becomes an issue.