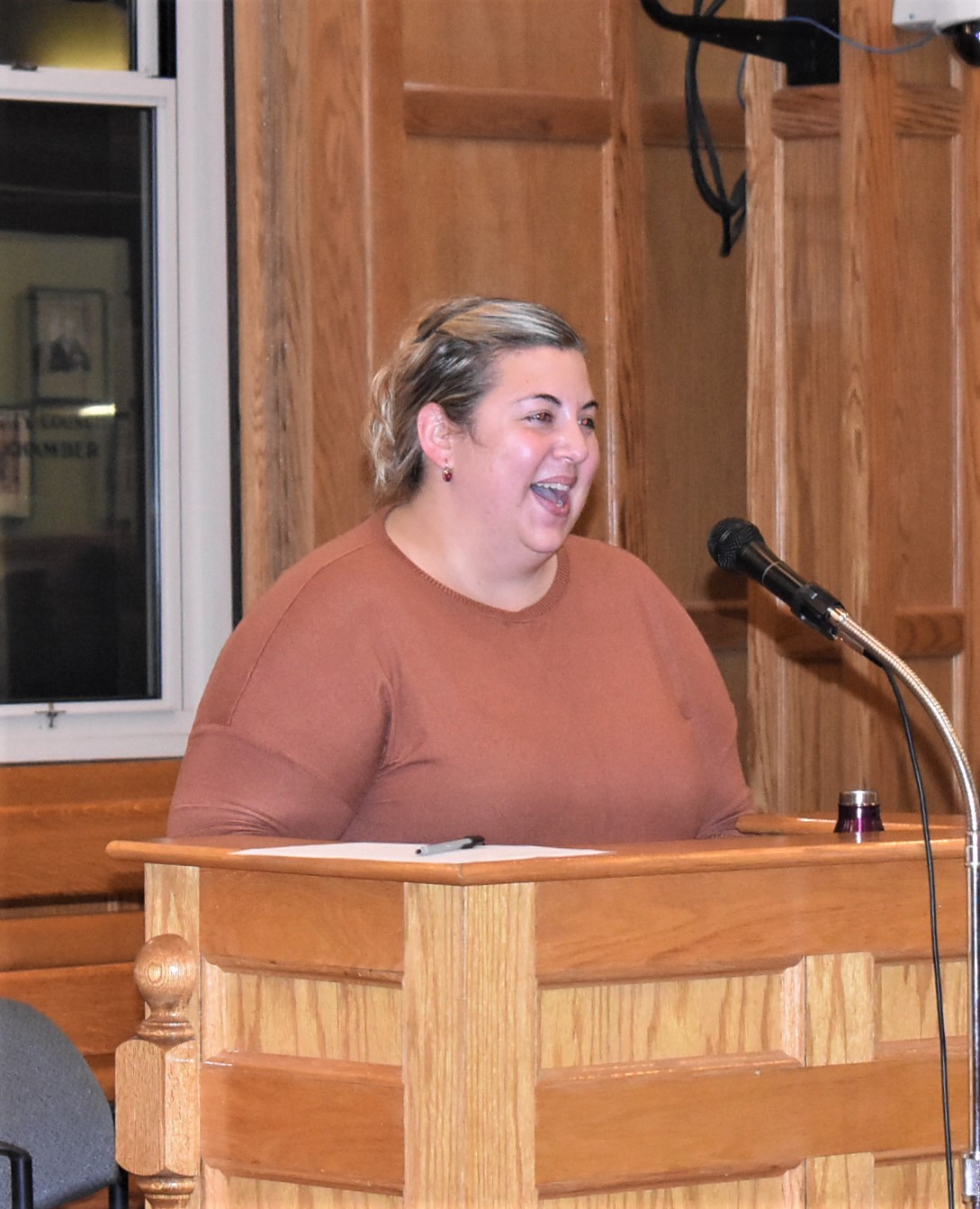 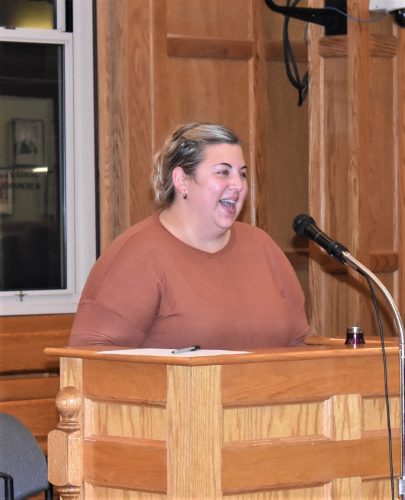 WESTFIELD — When calling on Food Services Director Rachel Kania for an update to the School Committee on Sept. 20, Superintendent Stefan Czaporowski said he also wanted to take the opportunity to recognize her and her staff.

“During the 18-month pandemic, I don’t know how many thousands of meals they served. When you talk about front line workers, our staff were handing out food throughout this,” he said to applause in the room.

Kania started by thanking her staff, who she said worked through vacations, on the front lines, handing out food.

Kania said that during the pandemic, Food Services recorded its highest revenue ever, grossing $2.2 million and netting $767,000. She said the department was able to raise that much because the U.S. Department of Agriculture granted all children free meals, and also gave them waivers to allow them to get food across the city.

Kania reported that Food Services had purchased equipment with a $232,000 infrastructure grant it received a year ago, which she gave to district grant writer Joanne Lemelin, her third day on the job.

“She was wonderful, and helped me through it,” Kania said.

With the grant, they updated all of the equipment, where previously Kania said she was spending the majority of the budget on repairs. Among the purchases were a walk-in cooler and freezer for the high school, three new ovens, 11 new refrigerators, eight milk coolers, 22 hot-holding cabinets, a new dishwasher at Southampton Road, a dishwasher for Abner Gibbs that Kania made sure could be taken out, and two new transit vans.

Kania also received a grant of $10,000 from Project Bread which she used for equipment for the summer program, and decorated the vans with colorful vegetables, thanks to New England Dairy.

Turning to the summer program, Kania said, “it was a fantastic summer, the biggest program we’ve ever done.” Over the summer, Westfield Eats served 145,000 meals over the two months to all of the Parks & Recreation programs, to the YMCA kids and Camp Shepard, and at locations around the city.

She said the vans were wonderful, and went to Stanley Park, the library and First Gospel Church. She said the bright logos were seen throughout the city. They also handed out pencils and stickers with the meals, and gave out punch cards. If kids came 10 times they got a prize, backpacks and sunglasses, “a wonderful outreach from Project Bread that was free,” Kania said.

“We hope to do the summer program again if we’re allowed to. We don’t know, with waivers and things from USDA, if we’ll be allowed to operate the way we were with grab-and-gos and the food truck. We’ll do everything we can, and hopefully we’ll get there. We reached a lot of kids,” Kania said, adding, “Again, I want to thank my staff for all of their dedication and hard work, they really truly do care that all kids are fed, and not just fed, that they feel at home.”

Kania said coming from the restaurant business, she’s been talking to her staff about marketing, because food services had gotten very far away from families.

“The kids are our audience and clients,” she said. They renamed the program, “Westfield Eats,” and posted updates to schedules and menus on Facebook, Instagram and Twitter.

She said the families had a lot of questions when she started. They have been communicating school meals are no longer “mystery meat,” that they are wholesome, made fresh, and they work with local farmers for ingredients.

Kania said she also posts pictures of the food they serve.

“We’ve had great responses from that … reflected in our participation rates over the last 18 months for sure,” she said.

Kania said she is not done, and probably has another $200,000 she will need to spend on equipment. She said they will be seeking more funds for more dishwashers, some of which are original to their buildings. They are also running into delays receiving some of the equipment they have ordered, including the walk-in cooler for the high school, which was ordered a year ago.

“The revenue has allowed me … to make sure the schools are operational, and the equipment is up to code and up to date, and not put the onus on the School Committee to provide that money,” Kania said.