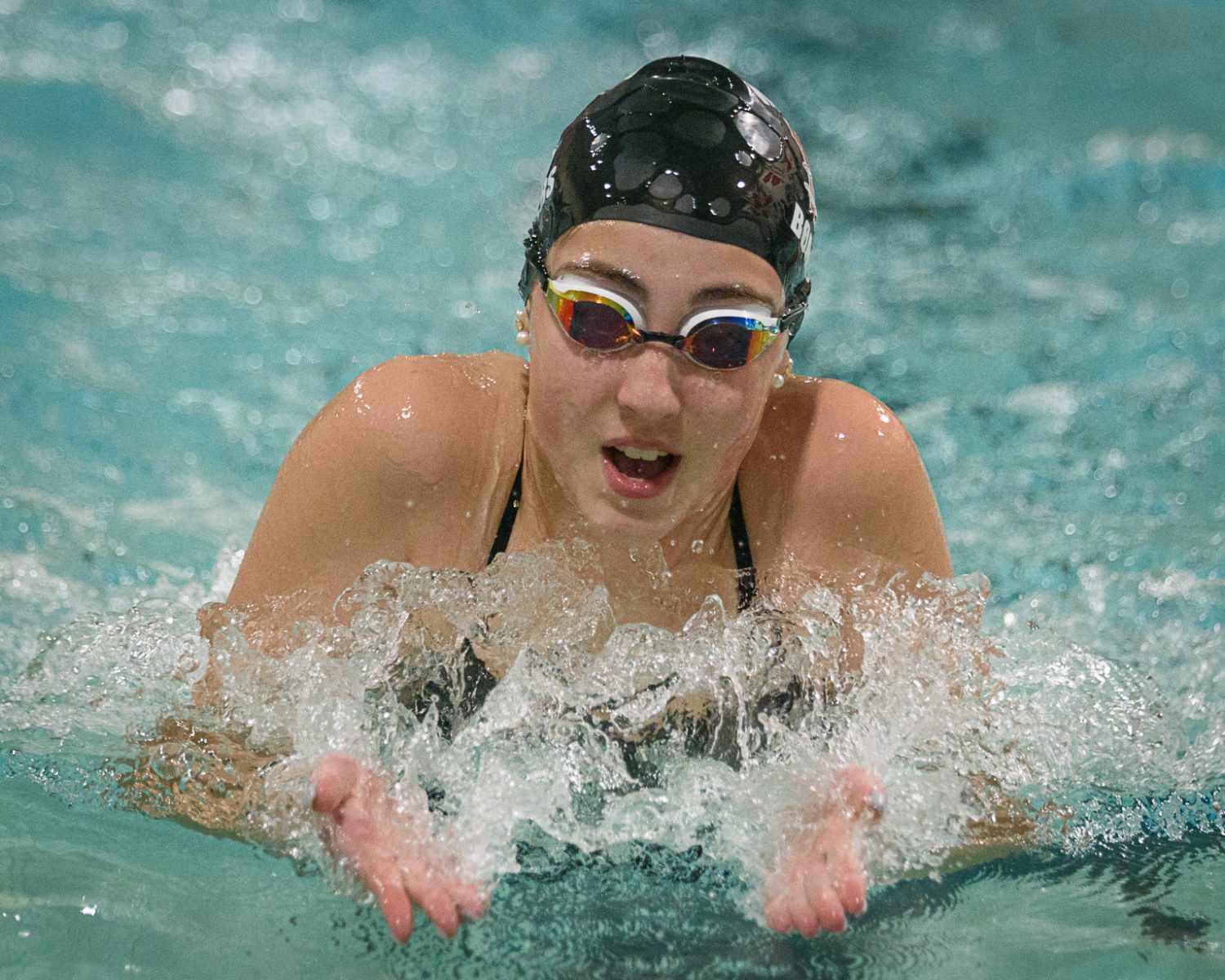 Superintendent Stefan Czaporowski reported on behalf of Athletic Director Ryan Dunphy, and said the co-op agreements were possible because the numbers of swimmers at WHS had declined, and there were inquiries from WTA showing interest in the sport. He said practice begins on Nov. 29 and the season runs through the beginning of March. WTA swimmers will have to pay WHS athletic fees.

School Committee member Ramon Diaz Jr. said previously the Massachusetts Interscholastic Athletic Association wouldn’t allow a co-op between the two schools, because there were too many swimmers at WHS. He said he’s had parents asking for the past eight years about the possibility.

Czaporowski said they’ve been doing this for more sports, because the numbers are low enough and there is a demonstrated need.

School Committee member Cindy Sullivan stressed that the agreements, which are for two years, are driven by the MIAA. “If numbers go up in the next two years, the agreement will end. I’m going to vote yes, but it’s not a forever agreement,” she said.

After the meeting, Dunphy said they were granted permission by the Pioneer Valley Interscholastic Athletic Association and the MIAA this year because they were able to show a need for increased numbers on the teams.

“With swim teams, you just won’t put kids in every event — say the 100 meter backstroke, you lose that event. By having the coop, it allows us to hopefully put more kids in more events,” Dunphy said.

Vice-Chair Timothy O’Connor asked for an update on the pool repairs at WHS. Czaporowski said they went out for a bid in June, looking to spend under a million dollars, and the two bids came in at $1.6 million and $1.7 million.

“Part of that is how it went out, and the lack of available contractors,” he said, adding that he is working with city Purchasing Director Tammy Tefft on the project.

Czaporowski said city officials think if they go out to bid again in November, they may get more competitive bids.

Meanwhile, the district is working on agreements with Westfield State University and the Boys & Girls Club for use of their pools for the swim team season. Dunphy said they still need to work out the agreements for the pools.

“We just haven’t worked out all the details yet,” he said. He said signups will be sometime in October. As to who should sign up, Dunphy said, “We won’t turn anyone away. If they come to practice and they commit, they’ll stay.”