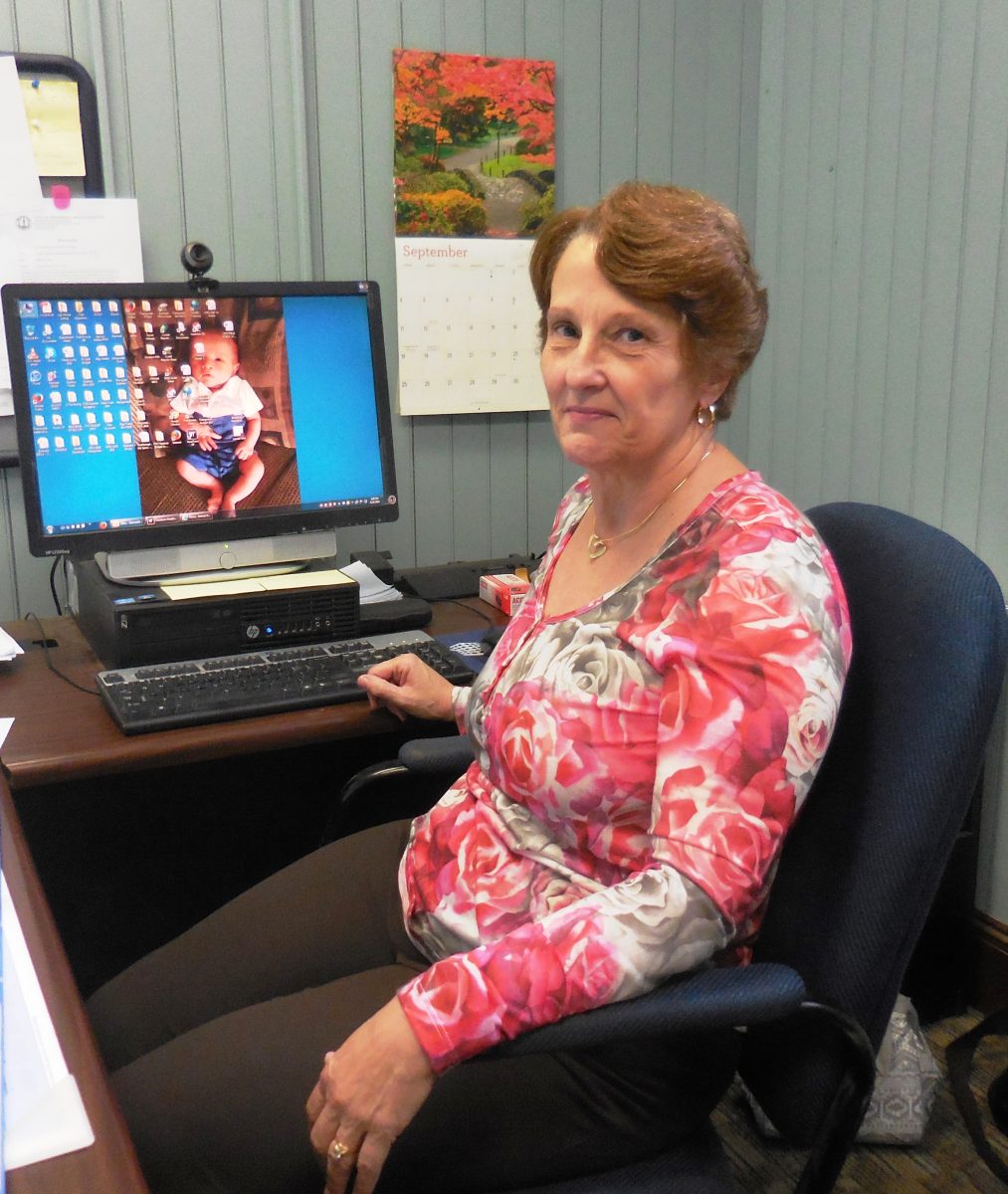 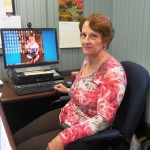 WESTFIELD – Westfield Public Schools Transportation Director Pamela Kotarski responded to a request for comment about a complaint posted on a Westfield Facebook forum about a school bus driver’s actions. She also spoke about the procedure to follow if someone has a complaint.

“In regards to the complaint that was posted on Facebook, it wasn’t until someone made me aware that it was on Facebook that I knew that there was an issue on this bus,” Kotarski said, adding, “When someone has an issue with a bus driver they should be contacting my office, not the bus company.”

Asked what the procedure is regarding inappropriate behavior of students on a bus, Kotarski said the normal procedure is for the bus driver to complete a bus conduct report and submit it to the building principal. “The principal has the authority to determine the consequences, not the bus driver,” she said.

Kotarski also said she has not received any previous complaints pertaining to the bus driver mentioned in the post.