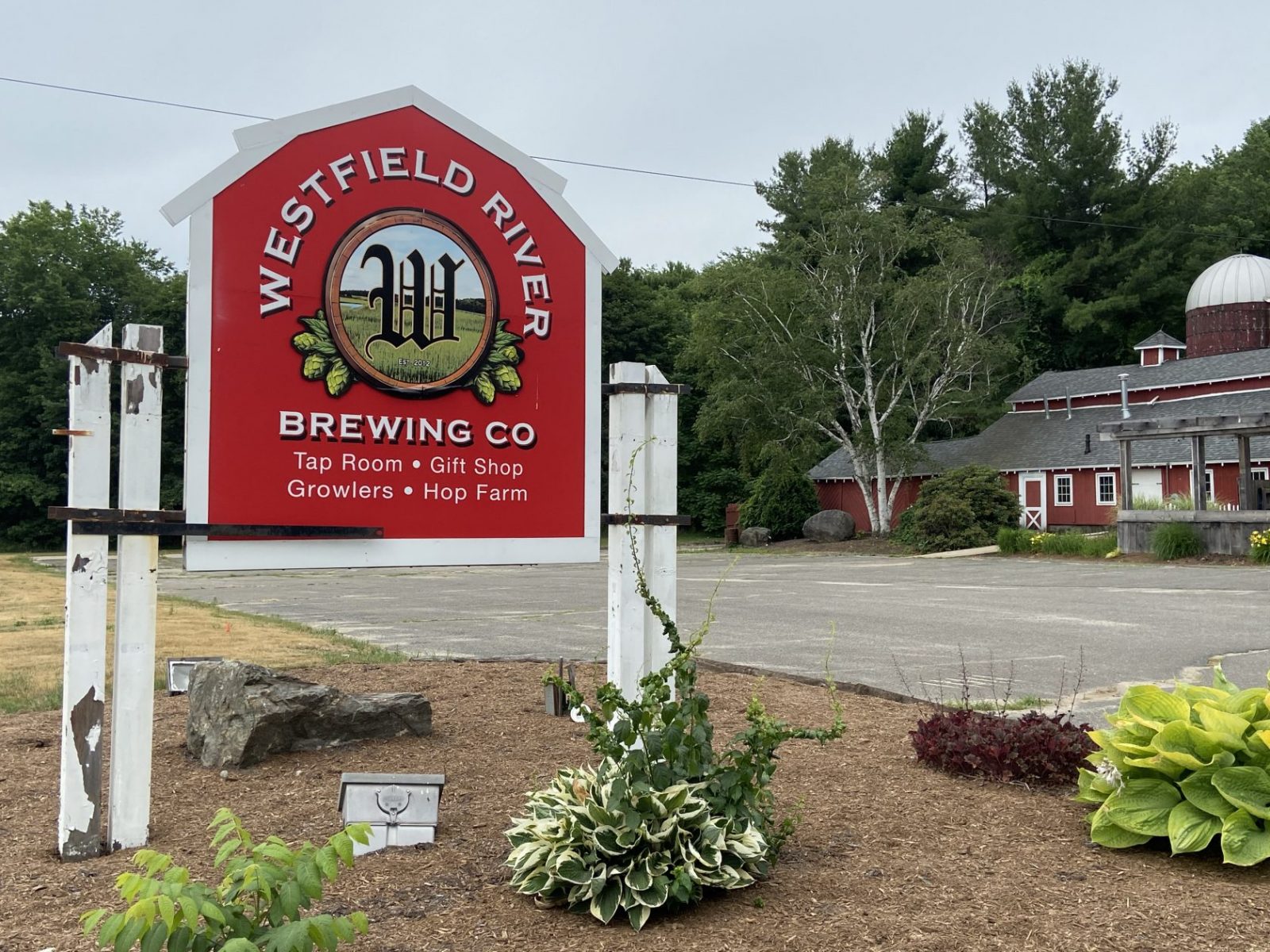 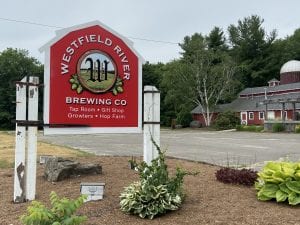 SOUTHWICK – The Southwick Planning Board May 12 agreed that a plan for Westfield River Brewing Co. to use an adjacent property for parking was not necessary.

“They feel this is safer,” said Slessler, adding that “it would not be for daily use.”

Slessler said the property would be mowed and maintained and Whalley and Westfield River Brewing owner Sergio Bonavita wondered if they needed to have a formal plan.

Planning Board Chair Michael Doherty asked if there was a formal plan for the current use of the land across the street. Slessler said there was no plan, just a private agreement.

Board member Marcus Phelps said he had no issues with it but thought the police safety officer should be consulted.

Board member Richard Utzinger said he also had no problem with using the property to the south but he did not want to set a precedent and have other businesses come to the board for similar approval.

“I’m thinking for the sake of everyone, let them do it,” said Doherty. “I think Meadowview probably has something similar with their neighbors for overflow parking.”

Board members agreed using the land next to the brewery was safer than using land across the street. Doherty said he also thought have the safety officer weigh-in was a good idea. Several members noted that Westfield River Brewing uses police for traffic control during large events.