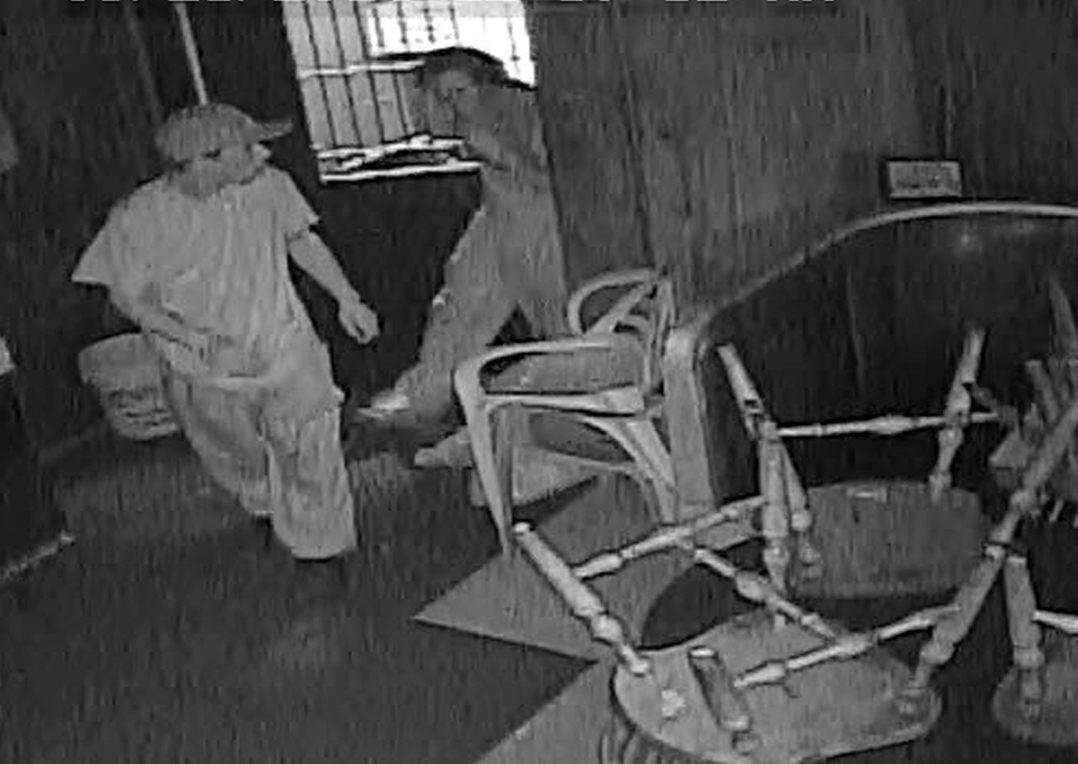 WESTFIELD – Burglars who disabled the alarm system and stole the security video apparatus at a Meadow Street bar are the same burglars who struck the Westfield Hotel bar early Sunday morning, police speculate.
A city detective reports that she received a call from the owner of Rally’s Bar and Grill yesterday morning who reported that his bar was broken into about the same time the burglary occurred at the City Hotel.
Officer Timothy Grady, a veteran of the Detective Bureau, reports that he responded to the report and found that the break-in appeared to be similar to the Westfield Hotel burglary. He also was told that one of the suspects seen in pictures of the Westfield Hotel burglary that were published in The Westfield News may be a person known, only by his first name, by staff and patrons of the bar.
The bar owner told Grady that he had called police and left a message on Monday soon after he discovered the break-in. The man said that nobody called him back and went on to say that he subsequently discovered that he had left his message with West Springfield police.
Grady reports that entry to Rally’s was gained via a rear window, much as entry was gained at the Westfield Hotel.
Also, as at the other bar, cash totaling more than $100 was stolen from separate repositories behind the bar at Rally’s.
The thieves appear to be familiar with Rally’s as the property stolen from the bar included the DVR apparatus which manages the bar’s security video. The equipment is hidden in a closet that not many people know about, Grady was told.
The thieves were also apparently familiar with the bar’s alarm system, as a wire was cut to disable it.
In addition to the cash and video equipment, two illuminated beer signs and a clock also featuring a beer company logo were stolen.
The owner told Grady that patrons at the bar believe that one of the suspects pictured in The Westfield News has been a customer at the bar and is also known to frequent a nearby package store.
Officers visited the store where they were told that the man, known there also only by his first name, is a regular customer there.
Anybody who has information about either bar burglary, or who may be able to identify either suspect pictured in the Tuesday edition of The Westfield News, is asked to call the Detective Bureau at 572-6400.