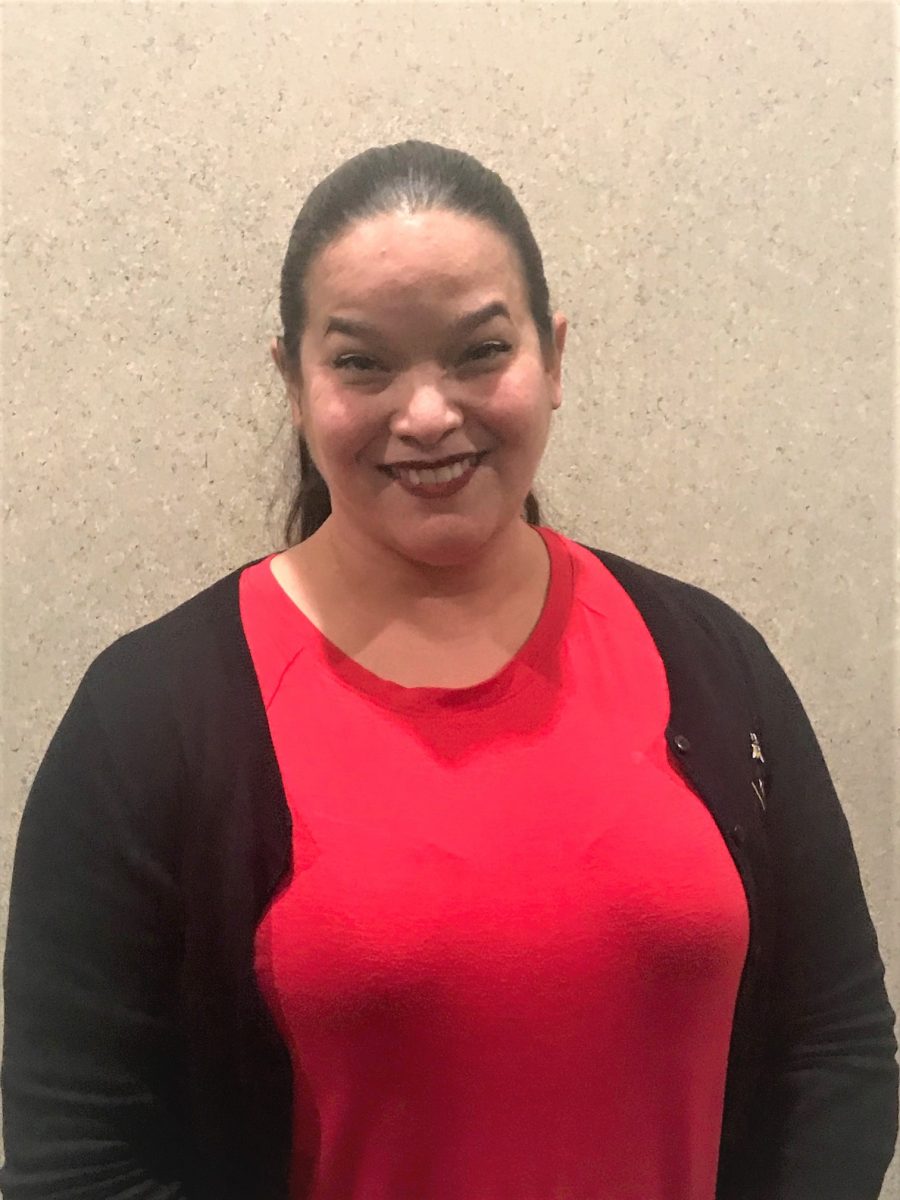 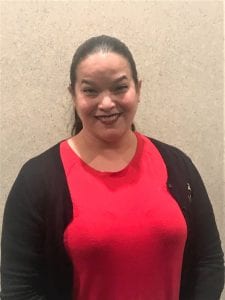 SOUTHWICK – Maria Seddon was appointed to fill a vacancy on the Southwick-Tolland-Granville Regional School Committee Dec. 10.

Seddon received a unanimous vote during a joint meeting of the Select Board and Southwick representatives of the regional committee.

Seddon, of Southwick, previously served on the committee for three years. Seddon and a second candidate were interviewed Tuesday in open session and were asked the same series of questions. A third candidate withdrew his application.

When asked why she wanted the seat, Seddon said she was a past committee member and was “an advocate for our children.”

“It’s a passion of mine to help our kids,” she said.

Seddon said the school budget topped her priorities and when asked about what skills she brings to the committee, noted her past service as well as her professional background.

In addition to her three years on the committee, Seddon serves on the Southwick Recreation Center board and was vice president of the basketball program.

Seddon was asked how she stays abreast of issues important to the committee and she responded, “I read your minutes.”

Seddon said she has a full understanding of what is expected of committee members and she looked forward to working hard for students.

“I’ve been an advocate of our school for a long time,” Seddon said, noting her daughter graduated from the district and she has two children at Southwick Regional School.

“I’d like to be part of this great group of people who make decisions for our children,” she said.

Following the vote to appoint Seddon she said she would be sworn-in this week.