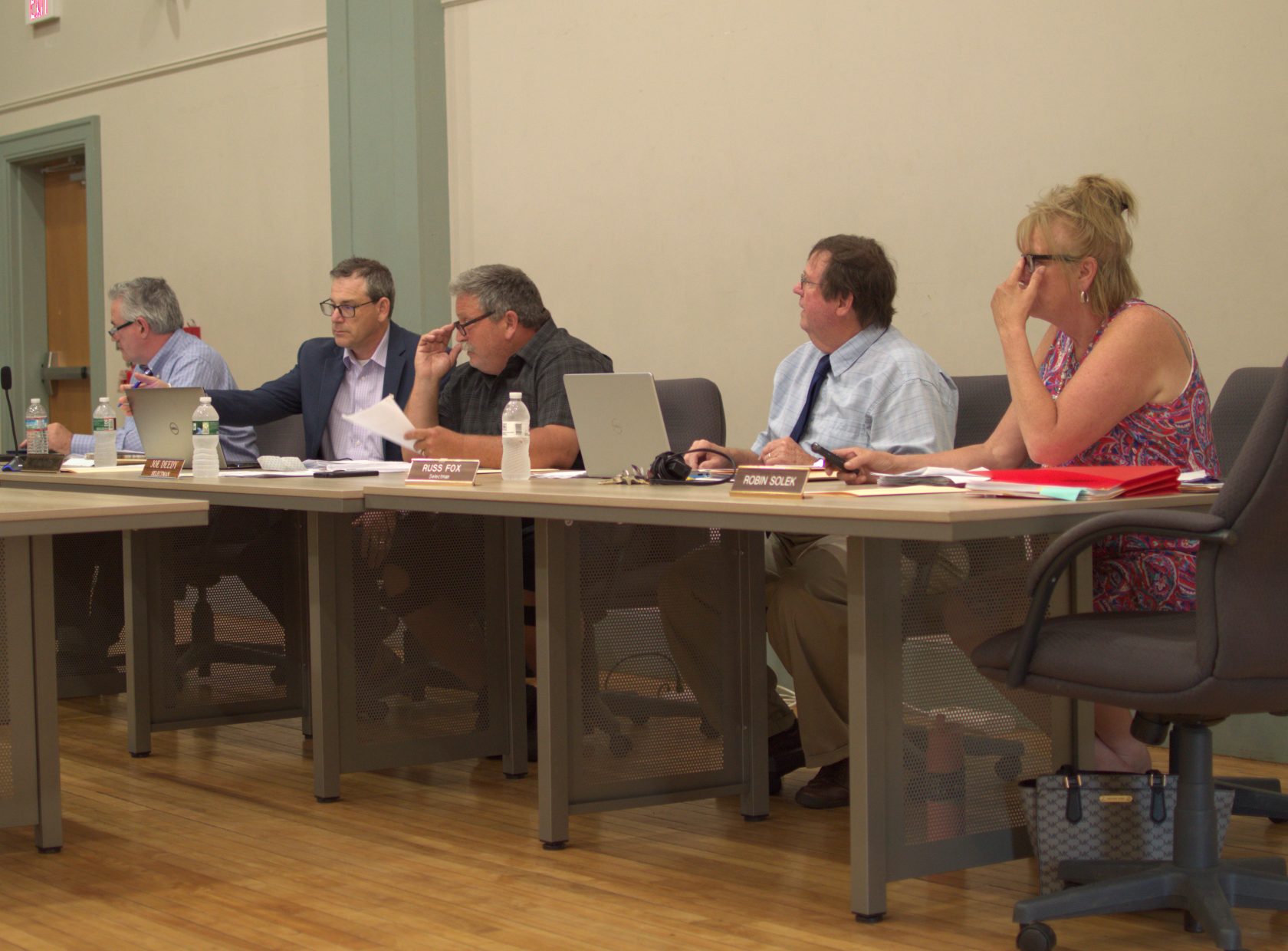 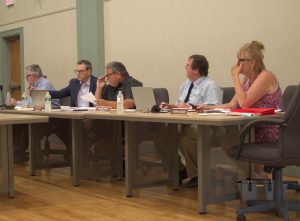 SOUTHWICK- The Select Board unanimously approved an Inter-Municipal Agreement (IMA) with the City of Westfield June 28 to create a regional dispatch center between the two communities.

The Select Board passed the IMA with no discussion during the meeting. The IMA can now be signed by Southwick’s Chief Administrative Officer Karl J. Stinehart.

During the June 17 City Council meeting, Ward 6 City Councilor William Onyski touted the grant funding that would be made available to both communities after the IMA is fully passed.

Westfield’s Public Safety Communications Director Nina Barszcz said in recent weeks that she estimates that getting the infrastructure for the regional dispatch center in place will take approximately 12 to 18 months.

Westfield’s emergency dispatch budget is approximately $750,000. Onyski said that it could drop to just $20,000 with the expected grant funding.

The terms of the agreement between the two municipalities are for a possible total of nine years. It begins with a three-year term that can be extended with three additional two year terms. After that, a new IMA would need to be signed.

“At the end it would be another IMA, we would go through this process again,” said Westfield City Solicitor Shanna Reed, “During that time frame, maybe a full regionalization is something we can look forward to at that point.”