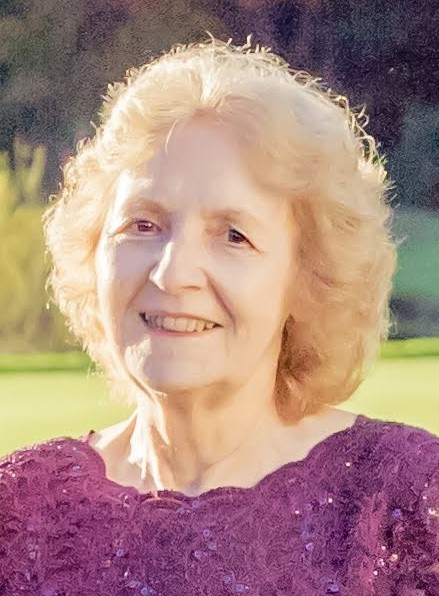 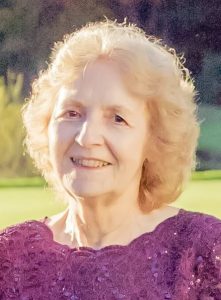 Shirley married her first love, Richard T. Richie, who preceded her in death in 2015. Shirley was also preceded in death by her sister Margaret (Coleman) Callahan in 2017.

Shirley worked as a bank teller for Woronoco Savings Bank, and later Berkshire Bank in Southwick. She also worked for a time at Shoppers Drug Store. Shirley always had a smile and a kind word for everyone she met, and her first priority was always her family.

The funeral for Shirley will be held on Tuesday, July 19, 2022, at 10AM in Firtion-Adams Funeral Service, 76 Broad Street, Westfield followed by burial in Pine Hill Cemetery, Westfield. The calling hours for Shirley will be on Monday, July 18, 2022, from 4-7PM in the funeral home. Donations in Shirley’s name may be made to Shriners Hospitals for Children.  www.firtionadams.com