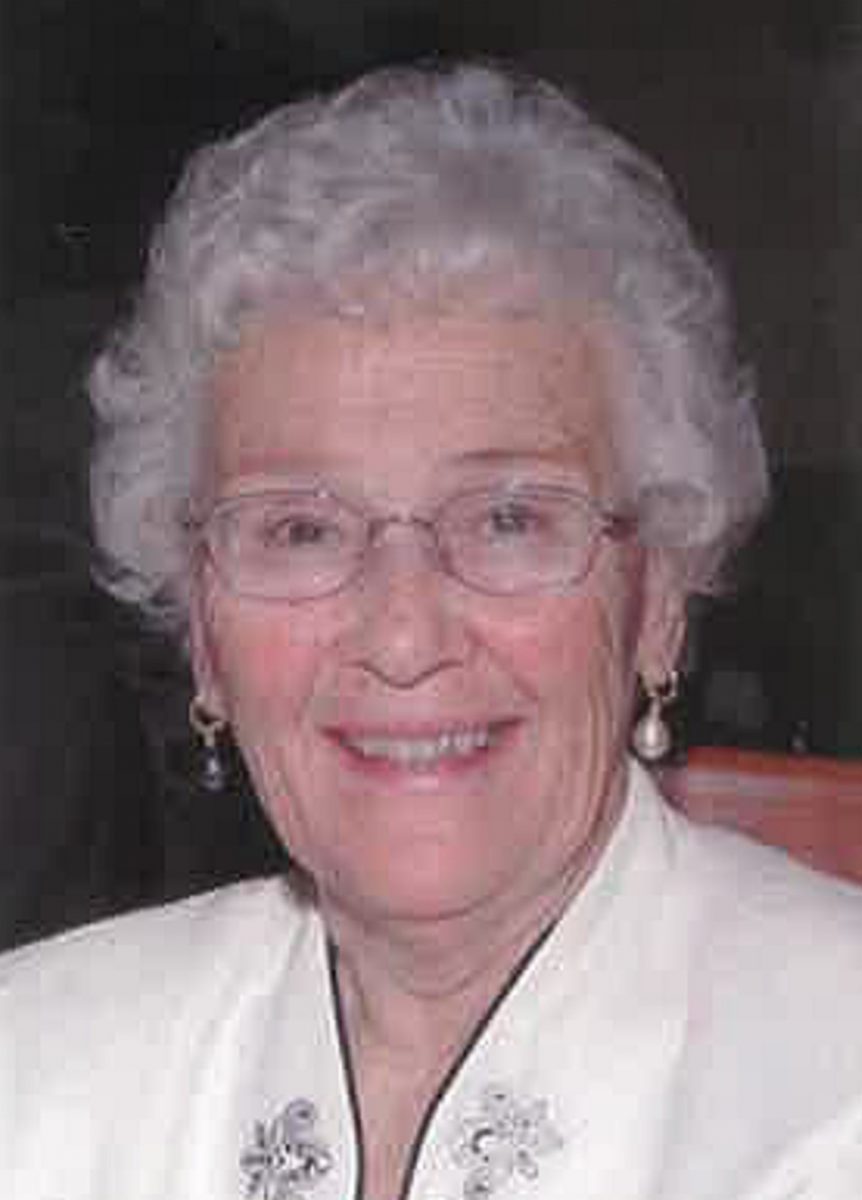 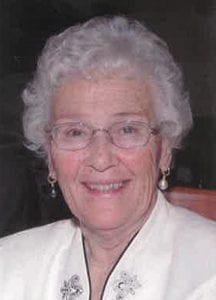 She is survived by her daughter Gretchen Draper and husband Barry of New Hampton, NH, granddaughters Nadine Dorrington of Richmond, VA and Amy Lovell of Readsboro, VT, 7 great-grandchildren and 11 nieces and nephews and their families. She leaves stepsons Jeffrey W. Glaze and wife Dr. Linda Bennett Glaze, Jonathan W. Glaze and wife Sandra, and three step-grandchildren Justin W. Glaze and wife Kellie, Jordan W. Glaze, and Jocelyn G. Fleisschner and husband Grayson and their families. Her husbands, parents and siblings, Donald W. Alger, Nancy A. Braley and Barbara A. Malcomb, preceded her in death. She lost her long-time Border collie companion Mollie in 2019.

Shirley married her high school sweetheart, Donald S. Dorrington, on September 28, 1946 at the end of WWII. They were married 20 years and had two children. He died in June 2016. On June 25, 1971 she married Henry E. Kaminski, a Westfield police officer. They celebrated their 35th wedding anniversary just prior to his death on July 8, 2006. They wintered in Sarasota, FL. They sang in local choirs where Henry was a soloist. After Shirley and John Warfield Glaze were married on July 7, 2007, a new world of travel opened for her. She and John sailed the Atlantic Ocean on a clipper ship and visited many countries, including China, North Africa, Ireland, Luxembourg, France, Spain and England. They traveled the Panama Canal and wintered in the Florida Keys at Islamorada. John died on January 10, 2014. Shirley was a 1943 graduate of Westfield High School. She trained in the Cadet Nurse Corps at Springfield Hospital Training School for Nurses (now Baystate Medical Center) and graduated as a RN in 1946. She was office nurse for several local physicians. She worked as Noble Hospital Delivery Room Supervisor and the evening hospital supervisor. She retired in 1984 after 11 years as the Occupation Health Nurse for the Columbia Manufacturing Company. Always engaged in civic activities, Shirley served as secretary for the Westfield Nurses Association, women’s fellowship leader at the First Congregational Church, hospital ER volunteer, and poll worker for elections over the years. She was an alumnae of Baystate Medical Center Nurses’ Association, an early member of the Westfield Realtors’ group, the Red Hat Society, Western Hampden Historical Society, and the Do-Re-Mi Choral Group. Since the early 1980’s she wrote and published articles, travelogues and short stories for magazines and newspapers. But her favorite times covered the 60+ years with the “Birthday Girls”. Shirley was a member of the First Congregational Church in Westfield.

There will be a Memorial Service in the early summer with burial at Pine Hill Cemetery. Shirley and her family have requested memorial contributions be sent to The Shiners Hospitals for Children — Springfield, 516 Carew St., Springfield, MA 01104. Her family appreciates the thoughtful care and kindnesses Shirley received from so many of her friends, neighbors and extended family members. We send a special thank you to Marylou Kagan, her longtime companion and friend, the Westfield Senior Center, and Genesis Westfield Center where she spent the last year of her life. Even in the midst of the Covid-19 restrictions, Shirley loved her room, the birds at her window and the staff who took good care of her.

Firtion-Adams Funeral Service of 76 Broad St., Westfield, MA 01085 is assisting the family with arrangements. For more information, visit the online site at www.firtionadams.com.