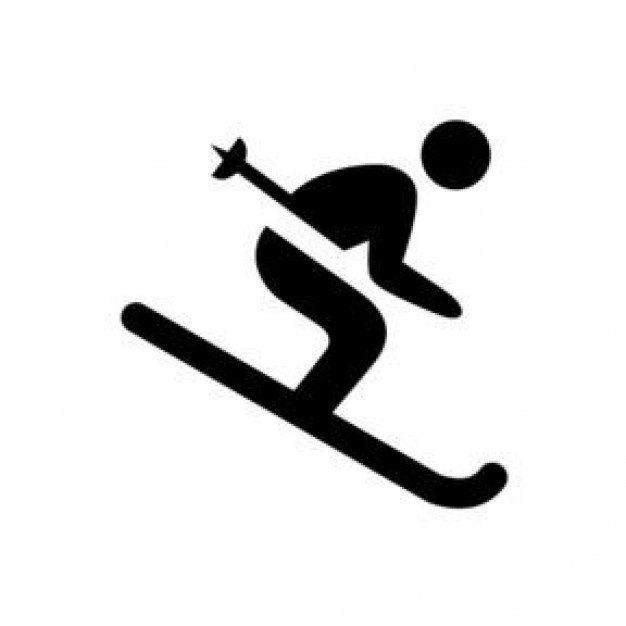 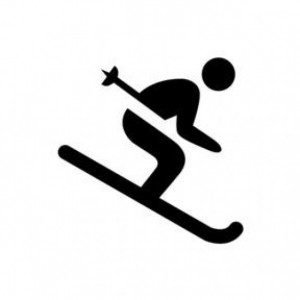 BRATTLEBORO, VT. – The only International Skiing Federation approved ski jump in New England will soon be fully active as the 93rd Harris Hill Ski Jump sets to take off February 14 and 15 in Brattleboro, Vt. The world?class competition will feature more than 40 of the world’s top male and female jumpers from the US, Europe and Canada who will compete on a 90?meter Olympic sized jump.
Founded in 1922, the annual competition held at Harris Hill attracts several thousand spectators each year not only to view world?renowned jumpers but also to watch local jumpers soar in the sport of ski jumping. For those who watched ski jumping in Sochi, the Harris Hill competition represents a unique opportunity to witness the event up close as jumpers – including many South Korean Olympic hopefuls – launch from the takeoff at speeds of nearly 60 mph and soaring more than 300 feet in the air.
This year’s event presented by Pepsi will not only feature the traditional Pepsi Challenge and the Fred Harris Memorial Tournament, but will also serve as a stop on the USA Ski Jumping US Cup series. Additionally, the Harris Hill Ski Jump is one of three domestic stops on the FIS Cup Series, and the only domestic stop that includes women’s ski jumping.
Nearly 1,000 feet of underground pipeline has been installed at the hill this year for a more streamlined snowmaking process. Fans will also see a fresh new look to the venue, as a team of volunteers painted all structures and added permanent fencing at the jump’s run?out.
Competition each day will start at 11:00 a.m. and will conclude by 4 p.m. A family event, the Harris Hill Ski Jumping Competition weekend includes opening ceremonies, appearances by Jumper the mascot, food and drink vendors, a bonfire and music. Tailgating by dedicated fans is also a favorite, and has become an unsanctioned competition amongst the crowd as to who has the most elaborate set?up.
The Harris Hill Ski jump is located at on Cedar Street in Brattleboro, literally nestled in a cornfield. It is the only 90?meter ski jump in New England and the newest Olympic size 90?meter jump in the country.
The event is run entirely by a volunteer organizing committee and supported by hundreds of community volunteers on the two days of the event. Sponsorship and donations make this event possible. Harris Hill Ski Jump is a 501 c 3 nonprofit organization. Presenting sponsor for the event is Pepsi. Major sponsors include Entergy, The Richards Group and Mount Snow Resort.
For additional details on the event, please visit HarrisHillSkiJump.com, on Facebook at HarrisHillSkiJump or Twitter @HarrisHillSkiVt.