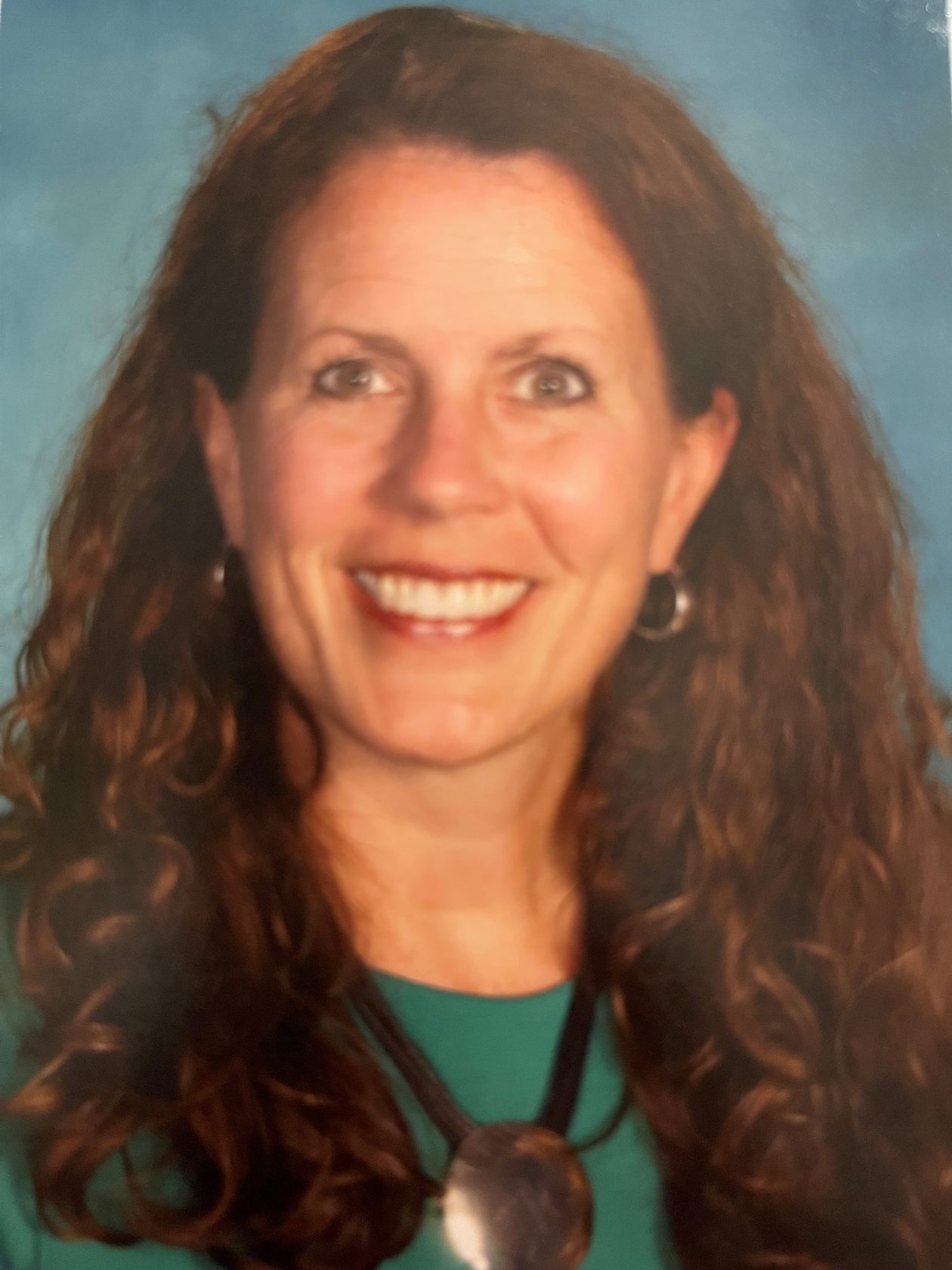 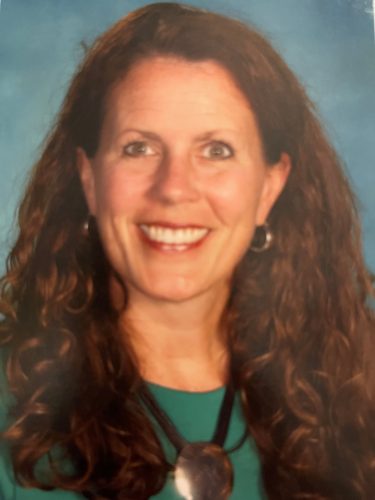 WESTFIELD – Mary Cieplik of Longmeadow has accepted the position as the Southampton Road Elementary School principal beginning on August 2.

“Ms. Cieplik comes across as a positive and hard-working person who truly cares about the students and staff that she will serve,” said Superintendent Stefan Czaporowski in his announcement. “I was impressed that Ms. Cieplik transitioned from a central administration position to a classroom position during the COVID crisis. Her experience is unique and invaluable,” he added.

For her part, Cieplik said she is thrilled to return to the district where she began her education, having attended Abner Gibbs in kindergarten through second grade before her family moved to West Springfield. “I am beyond excited to join such a dedicated group of educators. I look forward to enhancing the important work already being done at Southampton Road Elementary School,” she said.

In 2005, Cieplik began her 16-year public education career as a middle school math teacher in the Hampden-Wilbraham Regional School District. She held that position for six years before being selected as the assistant principal at the Thornton Burgess Middle School in Hampden for three years, during which she also had a dual role as the math coordinator for grades K-8.

Cieplik then served five years as principal of the Granite Valley Middle School in Monson, before becoming director of curriculum and instruction, a position she held for one year. When that position was eliminated due to COVID-19 budget cuts, she returned to the classroom as a grade 3 teacher in Longmeadow Public Schools for a portion of the 2020-2021 school year.

Both her undergraduate and graduate degrees were earned at Western New England College. Prior to starting her career in education, Cieplik worked in the life insurance industry for 12 years, holding positions as a senior lifetime consultant, client advocate consultant and corporate trainer.

Cieplik is looking forward to meeting members of the Southampton Road community. On Wednesday, Aug. 4, from 3 to 4 p.m., and on Thursday, Aug. 12, from 1 to 2 p.m., she welcomes people to stop by the school to have a “popsicle with the principal.”

“I’m here to serve the students, families and the community. I love being a principal – it really is a gift to work in education,” Cieplik said.