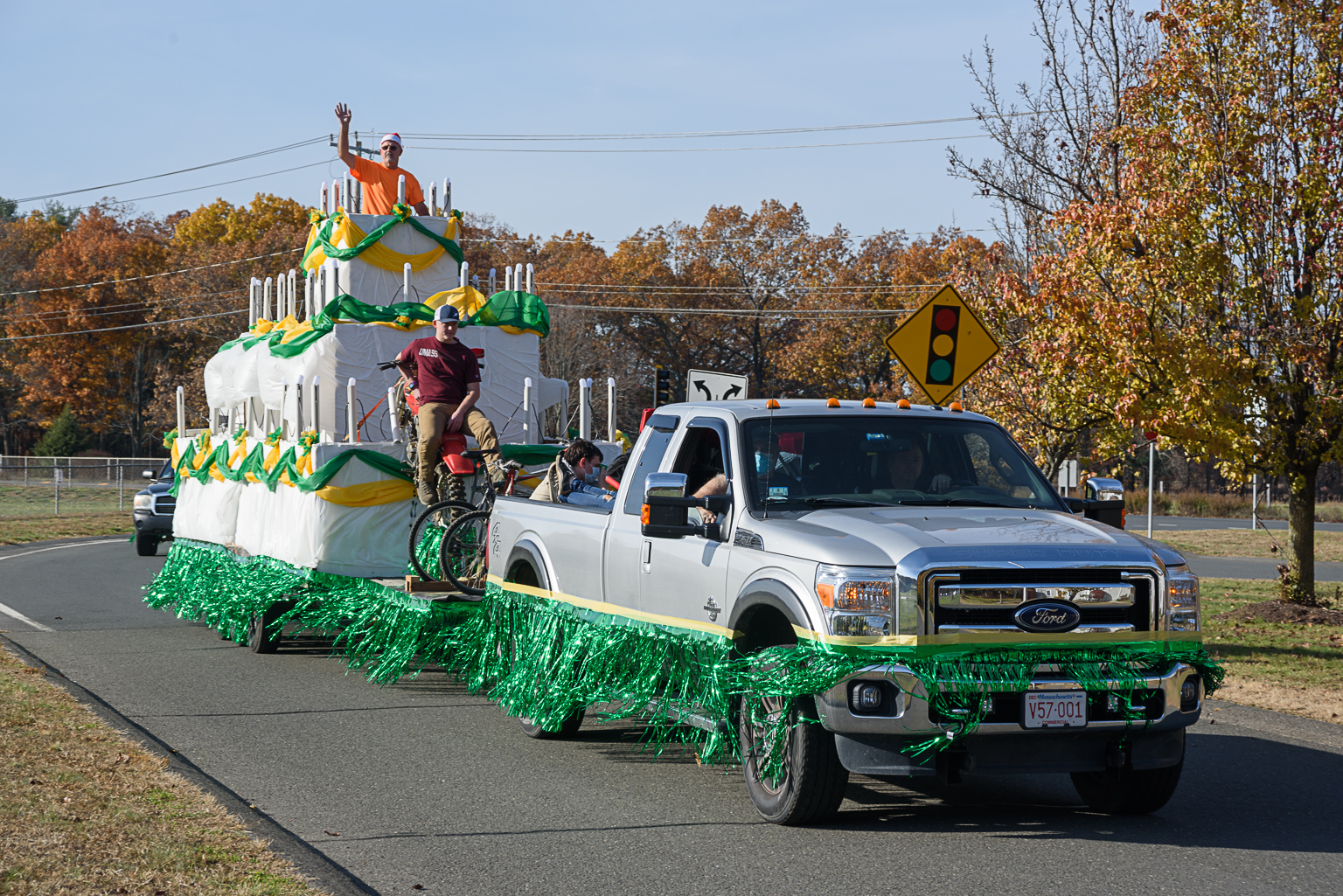 The parade had originally been slated for Oct. 10, but that is Columbus Day weekend and Granville’s Harvest Festival would be taking place on the same day. Selectman Joseph Deedy said that having the parade on a Sunday would also be more expensive due to police overtime.

The Town of Suffield will also be having a parade for its 350th anniversary on Oct. 9.

Jim Putnam, 250th Committee chair,  said that he is confident that a parade will be able to take place in October. He said that such an event would not be approved by the state today due to the COVID-19 pandemic, but he expects it should be approved for October.

“Marcus (Phelps) and I think we are kind of at the point that if we don’t work hard on doing that now, that we are going to get caught short if we actually do it,” said Putnam.

The parade, and most of the Southwick 250th anniversary celebrations were supposed to take place in 2020, but the pandemic upended those plans and forced celebrations to be moved to 2021. Committee member Marcus Phelps said that a number of volunteers who were going to help with the logistics and staging of the parade have since resigned, though he still expects that it can be done.

Phelps himself had to resign as a work group leader for the parade because he will be on vacation in October while the parade is happening.

“Having said that, I will move forward on where we were in parade planning,” said Phelps.

He said that the parade will be set up with eight different divisions, each representing a time period during the existence of Southwick. Since March, approximately 40 units have committed to being in the parade. Phelps said that about three quarters of them are from volunteer organizations while about a quarter of them expect to be paid for their participation.

Deedy said that even if the Southwick 250th parade does not happen for some reason, he will still go forward with the annual Farm Parade. Otherwise, he said he is thinking about combining the two parades into one.

“We can morph the farm parade and [the Southwick 250th parade] and have a bigger parade,” said Deedy, “If this falls apart, I’m still doing the farm parade.”