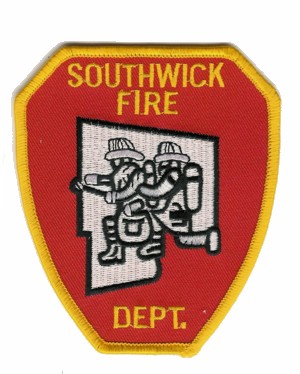 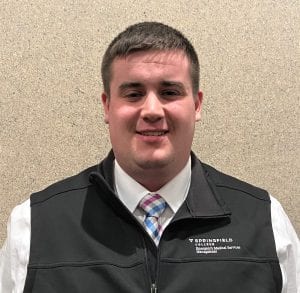 SOUTHWICK – Christopher Lombardi and Stephen Backman are the newest members of the Southwick Fire Department.

Backman is currently nearing the end of his paramedic training and said he should be testing out in May. He currently works for the Southwick Fire Department. Lombardi is a seasoned paramedic who was working in Springfield at the time of the interviews.

Both men said they want to make Southwick their home and long-term career station.

When asked about his thoughts on working for a small department and his 3-5-year career goals, Backman said he wants to be a fulltime firefighter/paramedic in Southwick where he hopes to “help get it to where they want to be.” 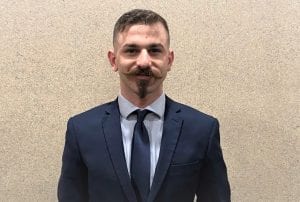 Backman was asked about his greatest failure and what he learned from it. He said when taking his initial entrance test to become a firefighter/EMT, he failed the exam for a Connecticut school on his first try.

“It hit me hard because I felt really confident, but I went back and was able to pass it,” he said.

Backman is currently pursuing a degree in management and said he would like to use that knowledge in the department one day as a “higher level officer.”

Backman closed the interview by stating that he loves working with the department.

Lombardi said he has always loved the town. His father previously owned Smith Beach on Congamond Lake and Lombardi dreamed of coming back to Southwick and making it his home.

Lombardi was asked about working for a small department versus the busy, large city he has been working in for the past five years.

“I really like the way that this department is going,” he said. “I love being a paramedic – it’s my heart and soul – but I’d like to be a firefighter and I like the small town,” he said.

Lombardi has to attend the firefighting academy for the position.

As for Lombardi’s greatest failure-turned learning experience, he said he also failed his first test.

“I went into my written national test so nervous that I hyper-focused, ran out of time, and failed,” he said.

Lombardi said he takes his job seriously but does it with a smile.

“There’s a stigma that there’s a lot of salty medics,” he said. “I take a different approach. I hold hands and I think kindness is the first medicine people need. I want to give good patient care, and where better than Southwick?”