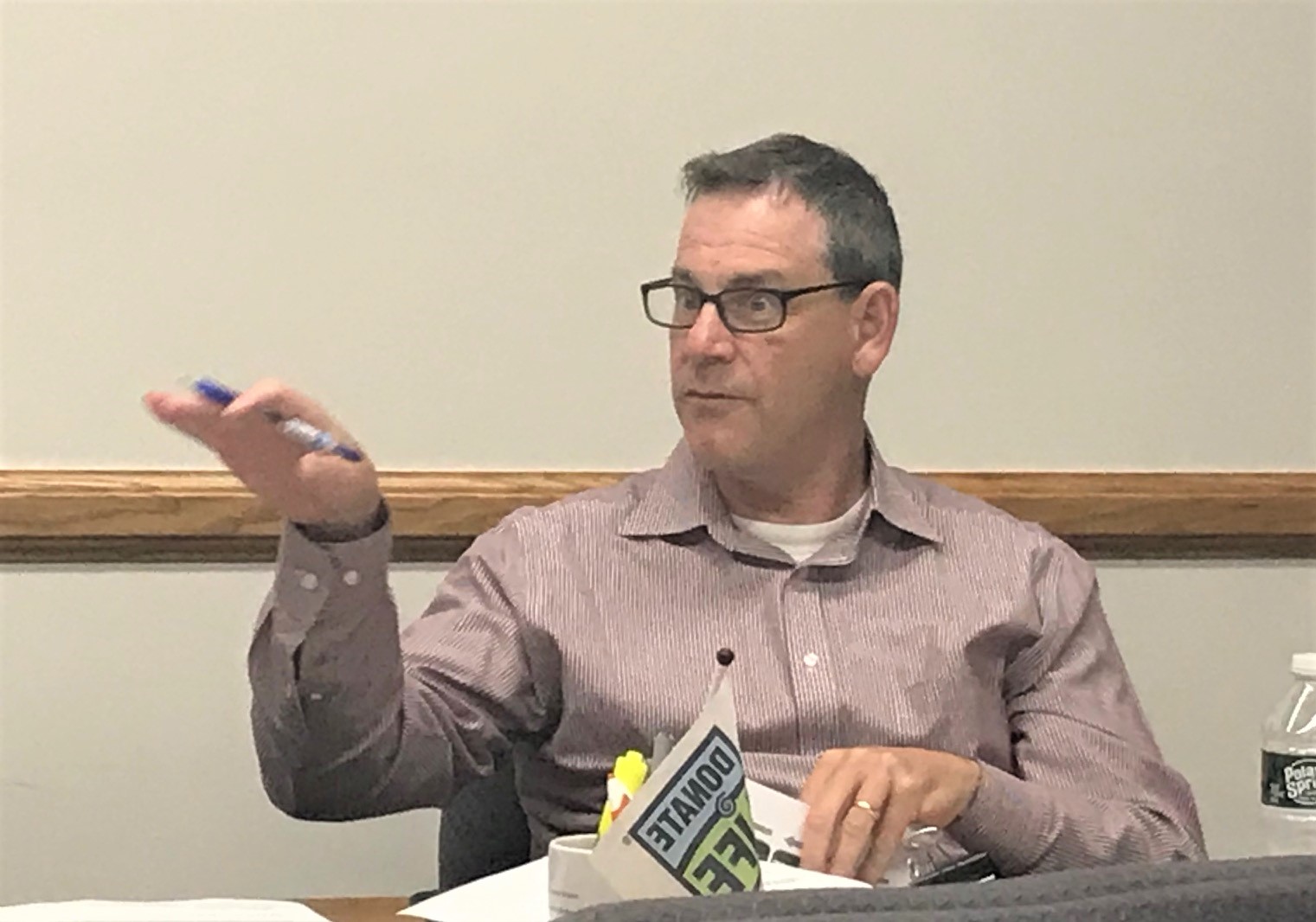 The cap was announced in January, then pushed back to the summer and is now supposed to be enacted in 2022. Many communities like Southwick have few choices for internet and cable other than Comcast.

The Select Board unanimously approved sending a letter of protest and Select Board Chair Douglas Moglin said the letter was sent after residents agreed it was unfair. 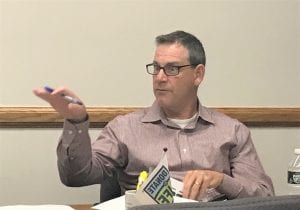 “I think it was frankly tone deaf to impose data caps while people are working from home and attending school during a global pandemic.  But, it does prove out the points that (a) Internet is a necessary utility, like water and electricity, that is required for modern living, and (b) the fact that Comcast (or Charter, or Cox) have a de facto monopoly in the communities in which they operate,” Moglin said. “Competition in the provision of Internet services would provide better service and lower costs to consumers. This has been borne out in Westfield, where Whip City Fiber has been very successful with their offering in direct competition to Comcast’s.”

Last year, a committee was formed to gauge interest in partnering with Whip City Fiber that would essentially establish a municipal internet service in Southwick.

“In Southwick, the data was overwhelming that there is demand for high-speed internet, and that > 9/10 people surveyed would either subscribe or switch to a gigabit service at a price point of sub $90 per month,” said Moglin, who is a member of the high-speed internet committee. “However, the costs to build-out the infrastructure to support the service would be in the millions, and there didn’t seem to be an appetite to bond for that kind of project.”

In order to contract the service to Whip City Fiber or a similar provider, that investment would be required, as well as forming a municipal owned utility similar to Westfield Gas and Electric.

Moglin said it took “substantial complaining and cajoling, all the way up to the state legislature, to get Comcast to temporarily back down” on the data cap implementation.

“Cord cutting and unbundling is affecting Comcast, and they will continue to search for ways to increase revenue and profits as more and more people unplug from traditional cable,” Moglin said.