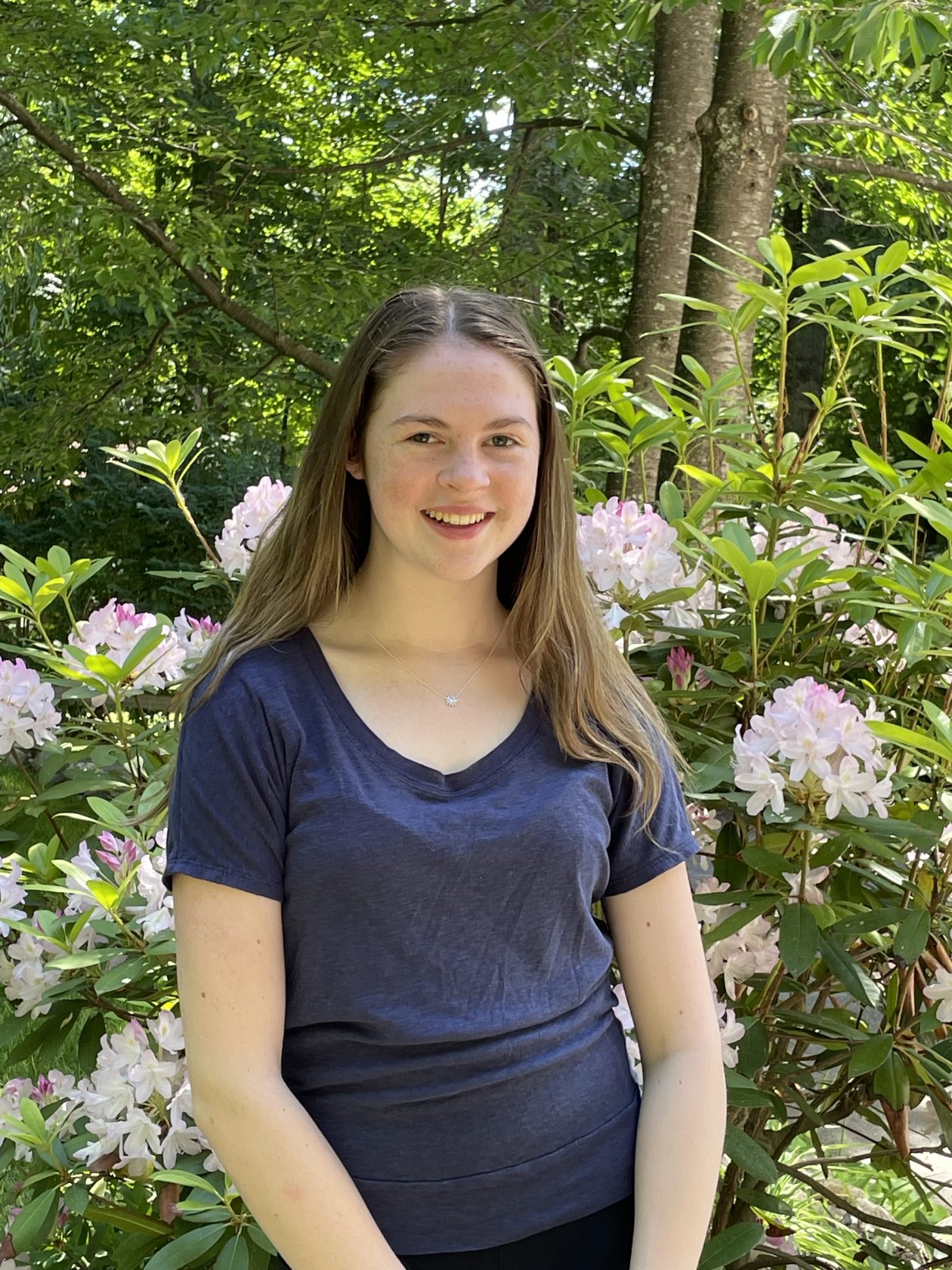 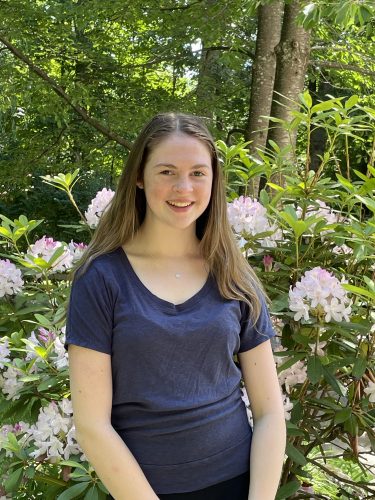 SOUTHWICK – The Massachusetts Association of Mental Health (MAMH) and the Massachusetts Health Council (MHC) recently announced the winners of the second annual “Youth Expressions” contest for middle and high school students. The theme for this year’s contest was “You’ve Got a Friend in Me.” Winning first place in the Audio/Visual category was Bridget Loudon of Southwick, for her song, “24/7.”

Loudon, who will be a junior this fall, said Southwick-Tolland-Granville Regional High School promoted the contest and she decided to enter. She wrote the words, sang, and played the piano into Workspace on the computer to change the sounds and make the song. “I consider myself a songwriter, singer and music producer,” she said.

When writing the words, she thought about her friends. “I’ve had a lot of experiences with close friends that have dealt with different kinds of mental illnesses. What would I tell one of my friends if they were having a hard time?”

The result is a reassuring message with a sound that sticks.

I do what I can / I try to understand
why you’re not feeling well
It’s messing with your head / and you can’t sleep in your bed
I’ll wake up for you, you know

Loudon received word that her song had won the contest at the end of May, the only western Massachusetts winner among the categories, and she received a $200 check in the mail. She said she has earned money before working on music production, but this is the first song that has been recognized like this.

“I’m very thankful for the opportunity to do the competition, and I’m thankful that I was celebrated in some way. [Music is] a lot of work, and It’s exciting that it’s being recognized,” Loudon said.

Loudon has other music out on Spotify and on Apple music under the recording name of NoHu — pronounced No You. She will also be releasing “24/7” under her own Spotify in a month or two.

Meanwhile, the song is posted on the MAMH website among the contest winners in the three art categories – audiovisual, artistic still and written. Nine students statewide were awarded prizes for their creative expression of ways to support friends struggling with their mental health, as well as ways that friends and family help them protect and maintain their own mental health.

All winning submissions may be accessed at https://www.mamh.org/blog/2021s-youve-got-a-friend-in-me-contest-winners.

“The pandemic created mental health challenges for many of us, but we know that teenagers are creative, resilient, and responsive to each other,” said Danna Mauch, MAMH President & CEO. “We were excited to learn the many ways in which students support each other – and themselves – in the face of these challenges.”

“Every young person who entered this competition did a great job, and it was such a difficult decision to choose the winners,” added MHC’s CEO David Martin. “This contest was a positive way to engage students around mental health as we—hopefully!—come out of this pandemic, and we are thrilled it was so successful.”

Loudon said she is considering pursuing music as a career, and she also has an interest in psychology. “I like the two things; music production is the first thing I’m working towards,” she said.

Her father, Michael Loudon who the school contacted for the story, also weighed in on his daughter’s accomplishments. “I guess the only thing I would say is that my wife Allison and I are very proud of her. We love when she goes in her studio and then a few hours later bounces what she just wrote, composed and produced off of us. It’s a fun and exciting time watching our children grow,” he said.