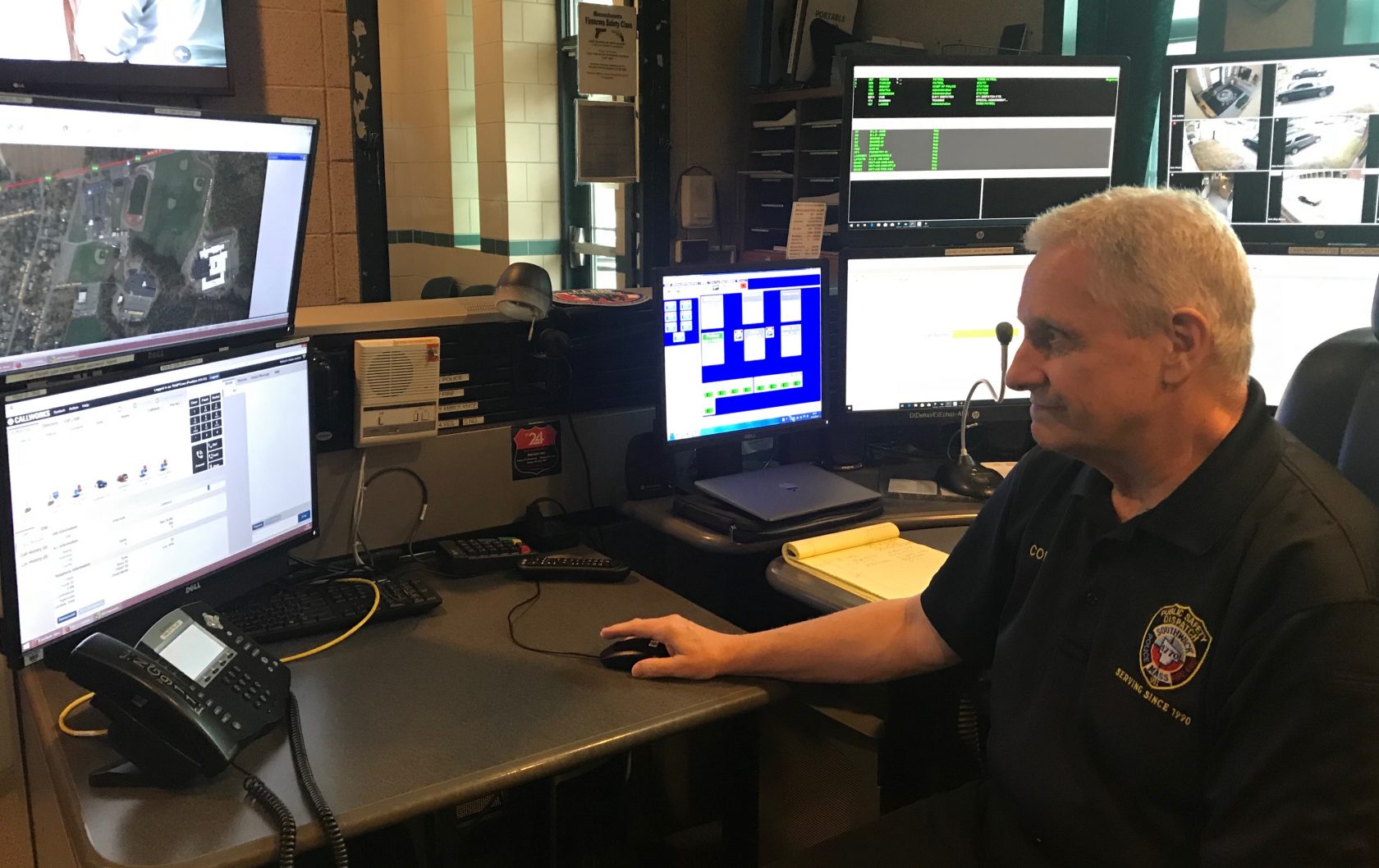 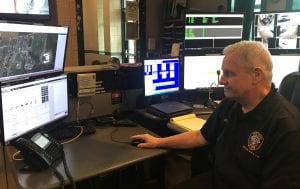 SOUTHWICK – The question of whether to regionalize Southwick’s dispatch center could include a Westfield option.

Moglin said the board has been “very public about the process,” having public presentations by WestComm as well as a presentation from Anderson and Bishop on the needs of Southwick’s current dispatch center, located in police headquarters. The two main concerns with Southwick dispatch are the need for a new radio system, which would cost roughly $1.5 million, and the need for a second dispatcher per shift. There is a single-seat model used right now, but the state mandated Emergency Medical Dispatch protocols, which are time consuming and can be a challenge to a single dispatch officer when handling multiple emergency calls.

Moglin said there is a push at the state level to regionalize dispatch services, which if Southwick joined WestComm, which includes Longmeadow, east Longmeadow, Monson and Chicopee, Westfield could be left wondering how to keep its center intact.

“We’ve had good discussions with them,” said Moglin, noting Southwick and Westfield have partnered in the past. Currently, Southwick Fire Department is assisting Westfield with services south of the Cowles Bridge, which is undergoing repairs.

Moglin said Southwick officials posed many questions during the meeting and Westfield needs time to research and respond. He said the same questions were asked of WestComm, but because they are already regional, they were able to have answers at the ready.

Moglin said one big question is how Southwick would be included in the center.

“We want to see Southwick having a seat at the table, we don’t want to be a ‘customer’ of Westfield,” Moglin said.

Moglin said an intermunicipal agreement would be drafted and hopefully ready to review next month. He said regionalizing with Westfield is attractive because of its proximity to Southwick and because the two communities already work together and have mutual aid agreements. Several Southwick dispatchers also live in the city.

Moglin said it will be a slow, but steady process.

“Probably next month we’ll have our chiefs come to the board for a presentation,” he said. “Obviously Westfield’s appealing because of the location, but they have to get their ducks in a row. There’s a lot of moving parts – it’s not going to be fast.”

Moglin added that the board is looking at what is best for the town and the safety of its residents and employees.