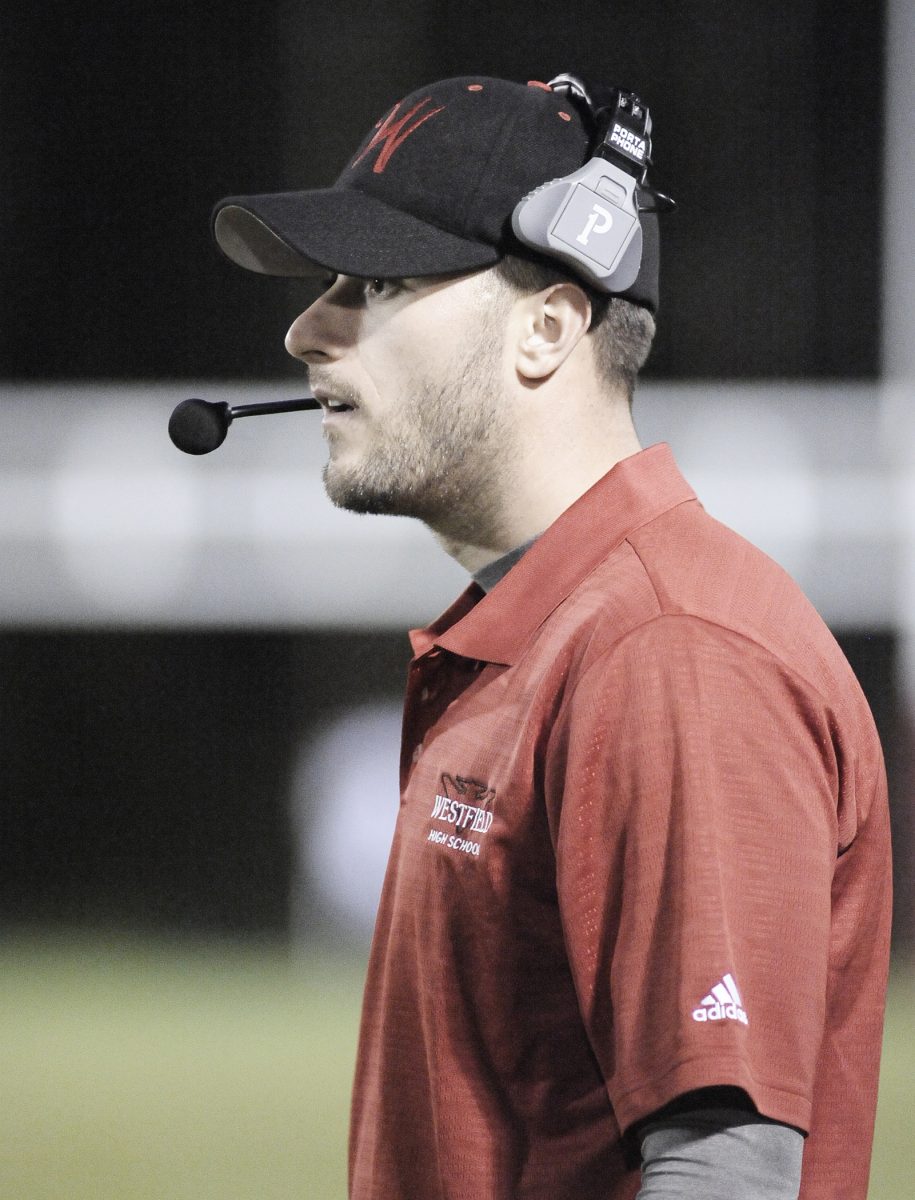 WESTFIELD – Throughout time, sports has always been the great unifier and the great escape from the troubles of the outside world. Getting together with your friends and family to watch the game, go to practice or go compete in a game or event create some of the fondest memories many of us will have. There are little comparisons to the build up to a big game. The striking focus of the practice. The quiet intensity behind every rep. All in preparation to go to battle with your teammates and compete at the highest level possible. 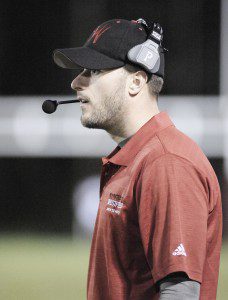 Sadly, for many of our athletes, this past year has stripped them of their athletic seasons. The fields and courts that were thriving with youthful passion and ambition have become silent. For some, this resulted in lost scholarship opportunities. For others, this created problems far beyond the capacity for young men and women to comprehend. Without school and without sports, our youth and teens have been relegated to live their lives through a computer screen. This is not where they belong.

A few months ago, the Westfield School Committee and Mayor Humason voted and approved a motion to allow winter sports to take place at Westfield High and Westfield Technical Academy. This was great news for those athletes! Parents and players rejoiced in the notion of finally being able to come together and be a part of something bigger than themselves. They were finally able to get away from the screen and get out onto the ice and onto the courts. Recently, WHS had two student athletes test positive, resulting in the shutting down of the two teams and multiple quarantine notifications to be sent out. As a result of these positive cases, the School Committee Voted 4-3 to not move forward with Fall 2 Sports at WHS. A heartbreaking result for the dozens of student athletes who saw hope on the horizon.

I was on the call the School Committee held on February 11th, and as the Head Football Coach at WHS, I was devastated. The football team was allowed a five-week minicamp this past fall as a supplement to not having a season to play. The five-week minicamp had zero positive cases result from us practicing. The coaches and players understood the privilege bestowed upon us by the School Committee for voting yes to this session. The players and coaches really did a great job following all appropriate guidelines set forth by the Local, State and Federal Boards of Health. Those five weeks were the appetizer for the 5 course meal we expected this March. The vote not to move forward by the School Committee is crushing my athletes.

All fall long, our athletes had to sit back and watch, as their peers in other states were playing High School Football; 31 States played High School Football this past fall. They watched major college football play. They watched the NFL complete an entire season, with zero missed games. Our students did not play a single down of football throughout. The State approved the motion to allow a Fall 2 season to occur, and the PVIAC passed the motion as well, allowing Fall 2 to start March 1st. As it stands, our School Committee has voted against moving forward with a Fall 2 at WHS.

We saw over the past couple of weeks just how important sports is to the community. One of the Bomber Football families found themselves in a tragic position when they lost their home. Thanks to the unwavering support from the Bomber Football Family and support of the Westfield Community, word spread wide and fast, and we were able to rally behind this family and help them in their time of need.

Sports is much more than what you see on the field and on the scoreboard. Sports creates lasting friendships and memories that transcend time. By removing the opportunity for our student athletes to play these sports, we are stripping them of these very moments. These moments cannot be duplicated. These are once in a lifetime moments they might never get back. I strongly urge the School Committee to rethink their position on moving forward with Fall 2 Sports. I hope the Westfield Community and Bomber Nation can rally behind these student athletes and support us in our effort to get our players back on the field. This group of students have had so much taken from them already, let us try to provide a bit of normality back in their lives.