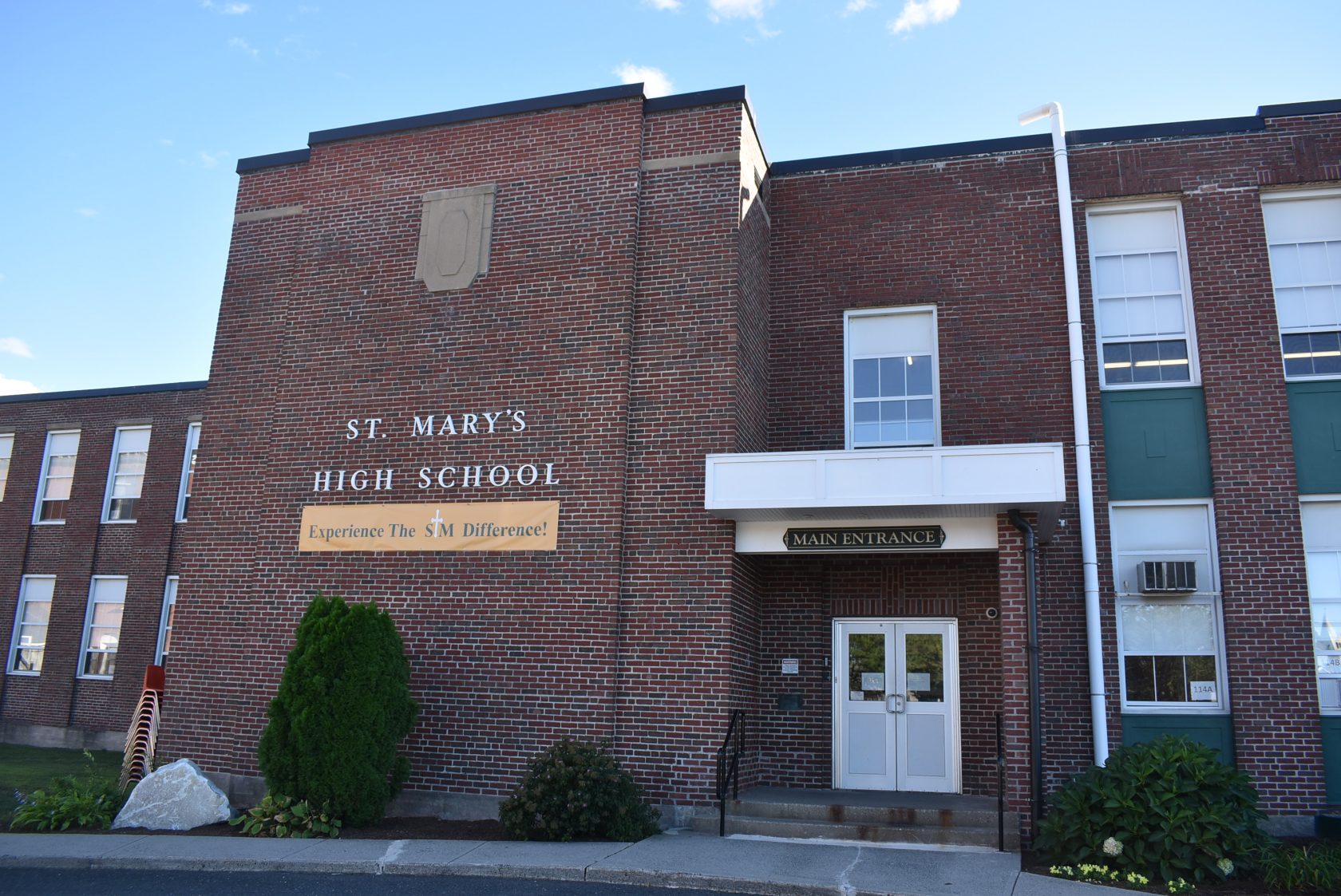 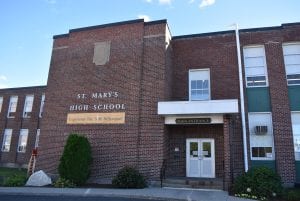 Collins said the “incredible” news came from the Foundation of the Diocese of Springfield — the school would receive $3 million from the Catholic High School Endowment.

“The Foundation recognized that there are only two Catholic high schools in western Massachusetts,” said Collins. “St. Mary’s is a diocesan school and Pope Francis is a private school.”

The letter from Foundation Executive Director William Labroad Jr. stated that “the committee has chosen to designate for the sole support of St. Mary High School in Westfield, a portion of the Catholic High School Endowment in the amount of $3 million. For FY21, the $3 million produces a spendable amount of $142,500.”

Collins said because it is an endowment, they have a portion of it to spend each year. He said the funds will be put to good use.

“We can use it for financial aid, capital improvements and educational advancement,” Collins said.

In addition to the $142,500, Labroad said the high school will continue to receive a portion of the Catholic High School Endowment in the form of a grant. “The amount available to be allocated on a proportional basis is $171,000,” states the letter.

Collins said purchasing a van is at the top of the priority list.

“We have two mini buses now and we could use a van to transport students from out of town as well as our athletes so they can be spaced out,” Collins said, adding that the school will contract with Lecrenski for its daily transportation needs for its Westfield students.

Collins said everyone at St. Mary’s Parish Schools are grateful to the Foundation.