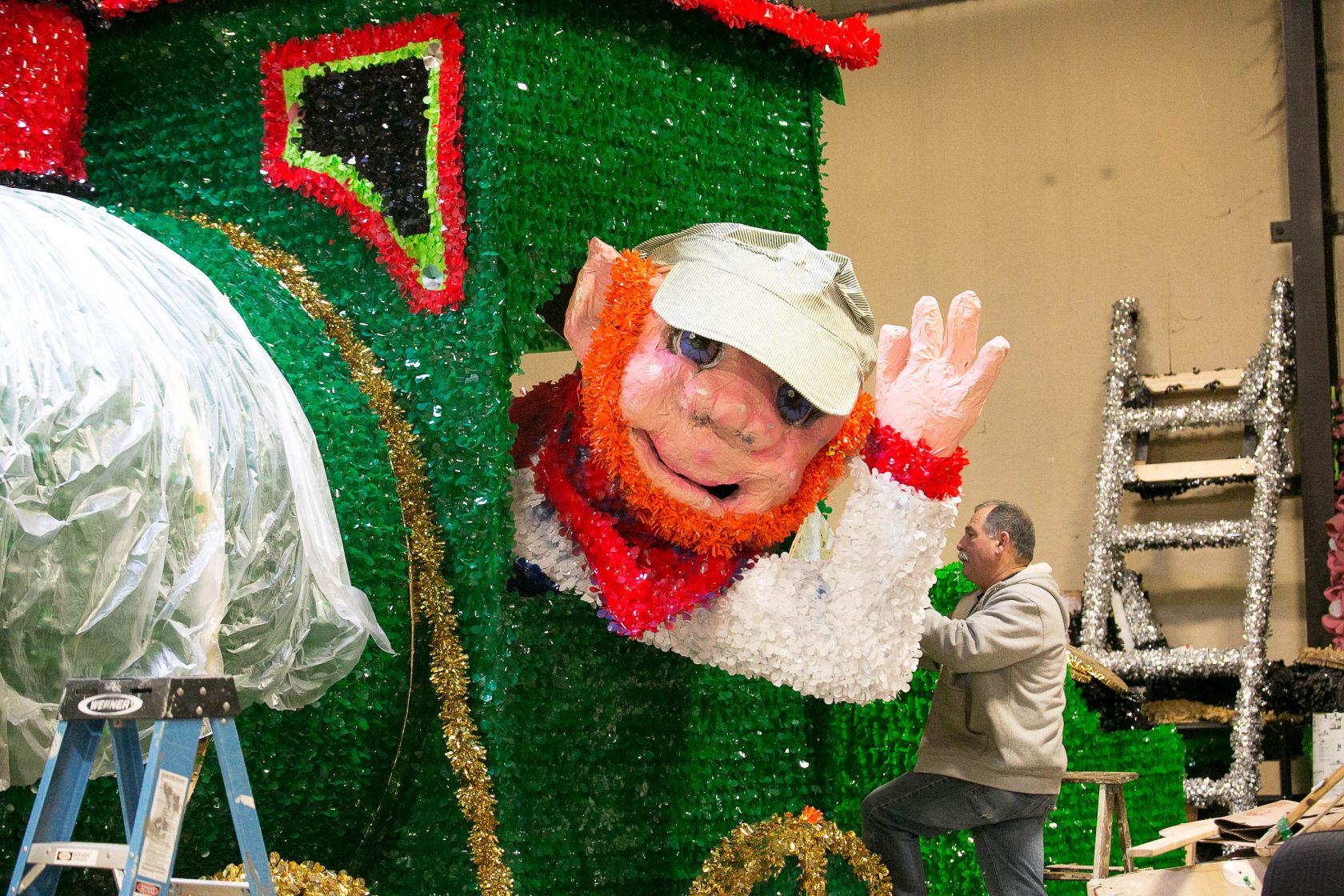 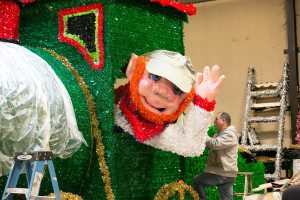 HOLYOKE – The luck of the Irish could not keep COVID-19 from raining on the Holyoke St. Patrick’s Parade for the second year in a row.

According to a press release from the Holyoke St. Patrick’s Parade Committee, officers of the committee have had numerous conversations with city health and public safety officials regarding the annual parade and St. Patrick’s Road Race. A decision was made Jan. 3 to cancel both events.

“All were hopeful that the COVID-19 health pandemic would have subsided, and it would be safe to gather in large numbers again. Unfortunately, that is not the case. Although some have been able to obtain the COVID-19 vaccine, it is not yet widely distributed enough. The health and safety of first responders, parade spectators and parade participants are our primary concern,” states the press release. 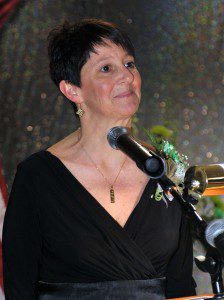 Holyoke St. Patrick’s Parade Committee Vice President Karen Casey of Westfield, who also serves on Westfield’s parade committee through the Sons of Erin, said the news was disappointing, but inevitable during the virus spike.

“The decision to cancel the parade is the most responsible decision that could be made,” said Casey. “Some people won’t understand the decision being made so ‘early,’ but honestly there’s so much that goes into the planning of this event that we can’t cut any corners — we need to do it right.

“The health and safety of everyone is of utmost importance to all of us. While people are sad, we will definitely march again, and it’ll be a heck of a time!”

“This was not an easy decision to make,” said Marc Joyce, 2020-2021 parade president. “We understand that many will be saddened, but we need to do what is best for our community. We will march again, and we will have much to celebrate over homecoming weekend in 2022.”

Joyce thanked those who reached out during the pandemic, hopeful that a 2021 parade would step-off for the 69th time.

“I would like to sincerely thank the many people who have contacted us over the past year,” Joyce said. “The Committee is comprised of 200+ members who work all year long to put on, what we believe, is the best St. Patrick’s Parade in the country. I would like to thank all of them for their efforts in helping to carry-out this celebrated tradition. The Committee would also like to acknowledge the City of Holyoke and our many sponsors, without whose assistance and cooperation the Parade would not be possible year-after-year.”

The St. Patrick’s Committee of Holyoke will “hold-over” the 2020 award recipients and colleens. Current parade committee officers and members of the board of directors, as presently constituted, will continue in the same capacities through the 2021-2022 parade season.

Casey said when the 2020 parade was cancelled, the Sons of Erin Parade Committee also decided to hold over the colleen, her court and award recipients. Casey said they are meeting this month to discuss how to proceed but would likely once again hold the honorees over to 2022.

According to the press release, “more information regarding the 45th Annual Road Race will be announced soon.”