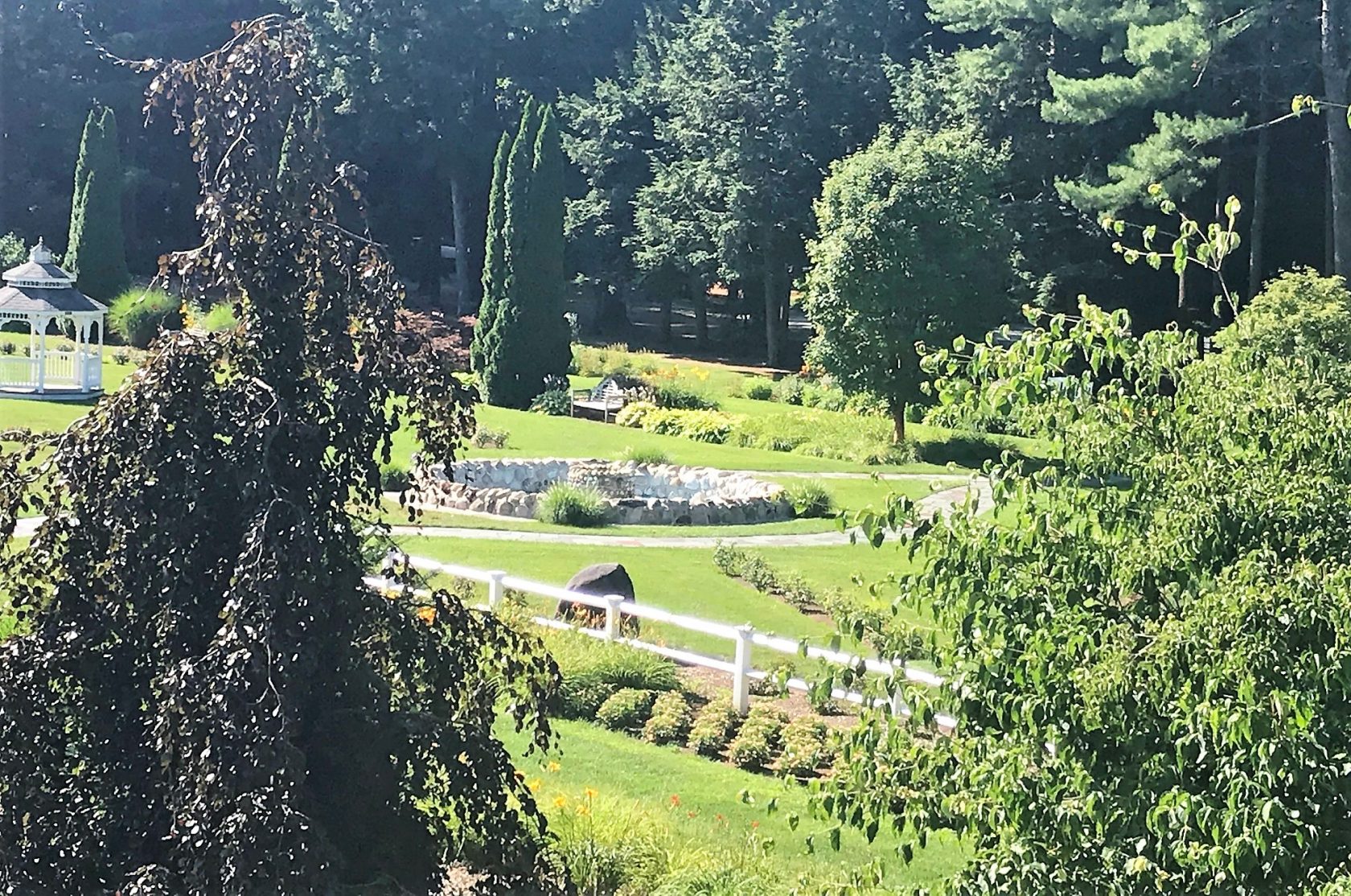 WESTFIELD- As the first week of Massachusetts’ phase one of reopening winds to a close, Stanley Park Director Robert McKean said he is looking forward to getting the park back to as normal as possible for its patrons.

On Monday, May 25, all public parks in Westfield, and the privately owned Stanley Park, were allowed to reopen under certain restrictions to mitigate any spread of COVID-19. Groups larger than 10 are prohibited, and common areas and equipment like pavilions, bathrooms, playgrounds, and basketball courts are to remain closed.

The Stanley Park board chose to only open gates three and five and keep the main parking lot next to the main park closed to traffic. McKean said this is done because when people park in that lot, they are more likely to have to violate social distancing as they get in and out of their vehicles. He said that he did not like that residents on Kensington Avenue have had to deal with people using the side of the road to park to use Stanley Park.

“Parking on Kensington has been tough. The people in that area have had to put up with people parking there,” said McKean. “We try to do the best we can under the circumstances.”

McKean said he was looking forward to reopening the park at the end of winter before the COVID-19 pandemic took hold in Hampden County.

“This has been a tough season for everybody,” said McKean, “We really haven’t done our normal fundraising, because most people need their own money right now.”

He said that over the last week, 99 percent of people who have entered the park have complied with all guidelines, though he has had to deal with some people trying to use the playgrounds. He said he would love for them to be open, but keeping them clean and sanitized would be nearly impossible.

The first of those openings may be the tennis courts, but McKean said there is no set date for that to happen and it would be under certain restrictions. They would be for singles games only and no spectators would be allowed inside the courts.

McKean said the basketball courts are unlikely to be opened anytime soon.

Before the park was able to partially reopen on May 25, McKean and the park staff had to deal with multiple major vandalism incidents. On the morning of May 9, McKean discovered that one of the gazebos railings had all been knocked away several benches and planters had been overturned. Mckean said suspicious fires had also been started overnight between May 6 and 7.

“Thankfully, the arson that was started was never able to spread,” said McKean.

McKean said the plan is to add more cameras to the park.

“Hopefully we can get it open as quickly as we can and as safely as we can,” said McKean, “I see all the people going to beaches and being close together and I don’t want that here.”